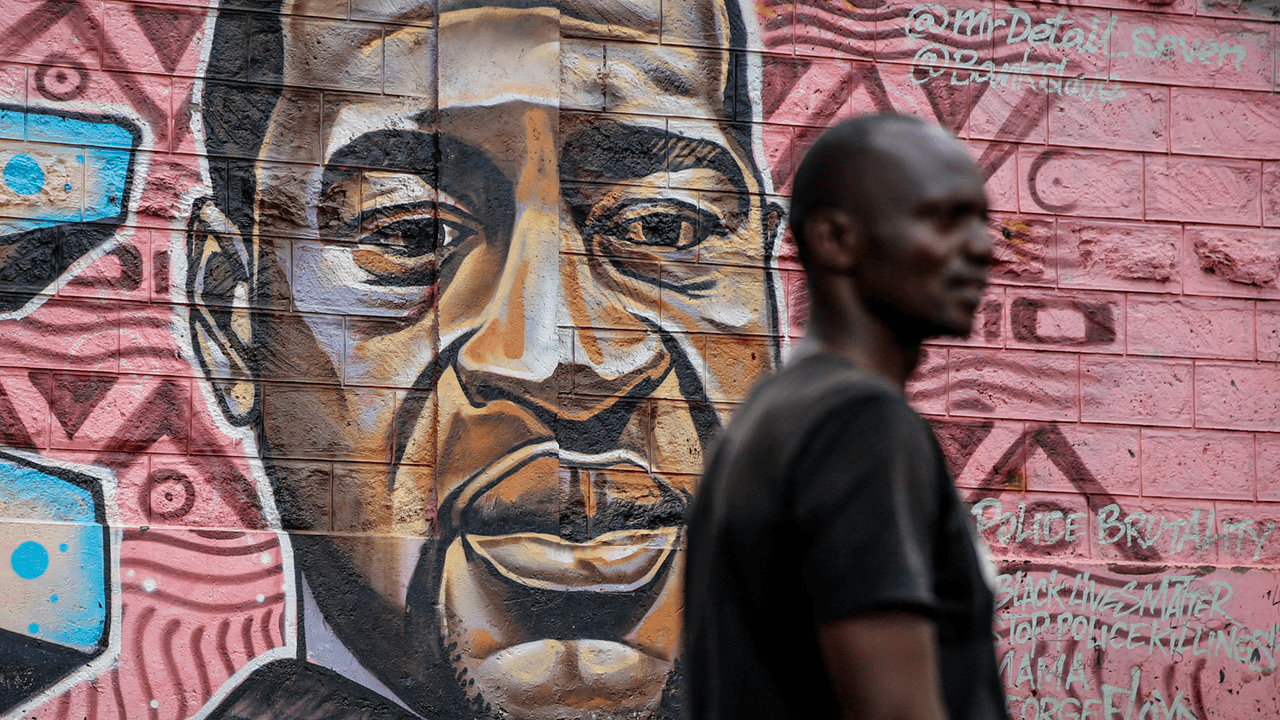 The Department of Justice under President Joe Biden reportedly planned to arrest former Minneapolis police officer Derek Chauvin in court and charge him with civil rights violations, if the jury in his case found him innocent of the charges relating to the death of George Floyd.

According to the Minneapolis Star Tribune, officials from the Justice Department spent months gathering evidence to indict Chauvin on federal police brutality charges, but feared that the frenzy would disrupt the case against him in the state of Minnesota.

“So they came up with a contingency plan: If Chauvin were found not guilty on all counts or the case ended in a mistrial, they would arrest him at the courthouse, according to sources familiar with the planning discussions,” reported the Tribune.

Despite the guilty verdicts, the Justice Department intends to move with its own case against Chauvin, as well as the three other officers involved in Floyd's death, and charge them with civil rights violations. Chauvin is currently awaiting sentencing for his existing convictions.

Prior to his sentencing, Biden weighed in on the case to say that he was “praying” the jurors would arrive at the “right verdict” and convict Chauvin. Biden reportedly had a phone call with the family of George Floyd prior to making those comments.

“They’re a good family and they are calling for peace and tranquility no matter what that verdict is. I’m praying the verdict is the right verdict, which is, I think it’s overwhelming, in my view. I wouldn’t say that unless the jury is sequestered,” he said.

Chauvin’s attorney Eric Nelson complained that the jury had not been sequestered for the trial itself, and argued that they were likely to be bombarded with outside messaging and media reports that would taint their decision. Despite calling for a mistrial, he was ultimately unsuccessful.