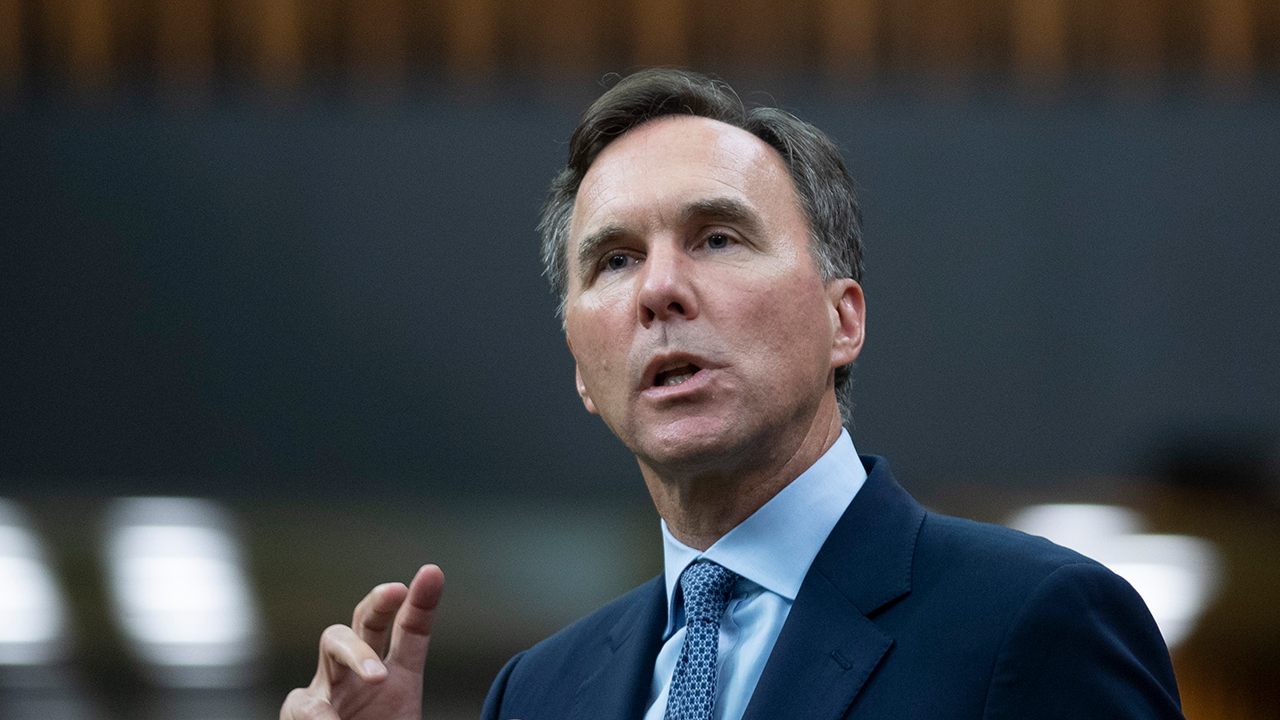 With regard to the government’s support for the campaign to make Bill Morneau the next secretary-general of the Organisation for Economic Co-operation and Development:

(a) what are the total expenditures or costs incurred by the government to date in relation to the campaign;

(b) what are the projected final expenditures or costs, if different than in (a);

(c) what is the breakdown of expenditures by type of expense;

(d) what are the details of all contracts signed related to the campaign, including the (i) vendor, (ii) amount, (iii) date the contract was signed, (iv) location of the vendor, (v) description of goods or services, (vi) start and end date of the contract, if applicable; and

(e) what was the total number of individuals assigned to work on or assist with the campaign, including those assigned on a part-time basis?

Global Affairs Canada responded with the total costs, adding that the Government of Canada was “disappointed” that “ideal candidate” Morneau wasn't chosen.

According to the response,

The response, however, indicates their listed total cost is not the full story, because it was “not possible” to provide all project costs:

As Mr. Morneau’s participation in the selection process to become the next secretary-general of the OECD ended on January 26, 2021, it is not possible to provide a projection of all related costs that may be incurred at this time.

Last fall, the CBC reported that 19 public servants were working on Morneau's campaign on a part-time basis.

The staffers were mentioned in the response, and Global Affairs determined that it was “not possible to separate specific hours spent on the campaign from regular working hours”:

Nevertheless, as the lead Department responsible for the relationship with the Organisation, to varying degrees 19 officials in the Department and at the Permanent Delegation of Canada to the OECD engaged in substantive activities with respect to the campaign at different moments in time. As the work performed by government officials is part of their regular duties — such as preparing briefing or communications materials, managing relations with the OECD, undertaking outreach with foreign countries — it is not possible to separate specific hours spent on the campaign from regular working hours.

You can read the full response for yourself below.