Ordinary Australians are being fined extortionate amounts for doing regular things like exercising outside for too long. We're hiring lawyers to fight back against the over reaching police state in Australia!

Every single day we’re hearing stories of law-abiding citizens — families, really — who are being ticketed and fined by overzealous police.

We decided to crowdfund lawyers for Australians who want to fight back against their outrageous tickets.

We want to help turn the tide against the abusive fines and lockdowns that have negatively affected so many people.

We are going to fight for Australian's civil rights.

We believe that there are some reasonable limits that the public accepts to fight this pandemic. But whether it’s overzealous inspectors, police who just don’t understand the new rules, bureaucrats trying to scare the public, or politicians enjoying their “emergency” powers a little too much, there are so many unreasonable fines out there, someone has to defend our civil liberties.

If you’ve received an outrageous ticket, fill out the form and tell us about it.

Help us defend those who been given tickets, by donating to help us pay the legal bill.

Individually, this battle for civil liberties feels hopeless. But together we can do it. I promise. 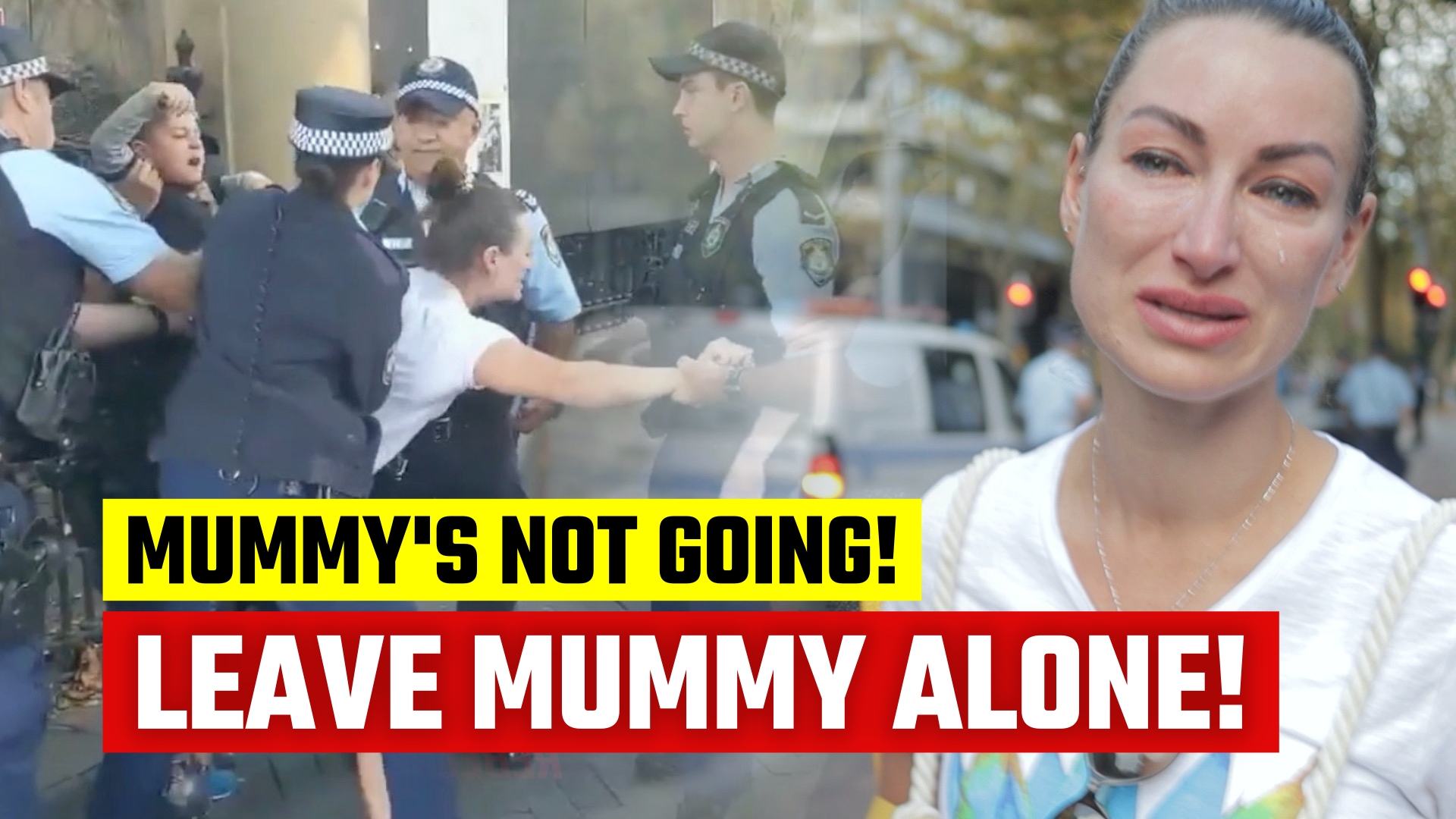 This is the most HEARTBREAKING lockdown enforcement video so far 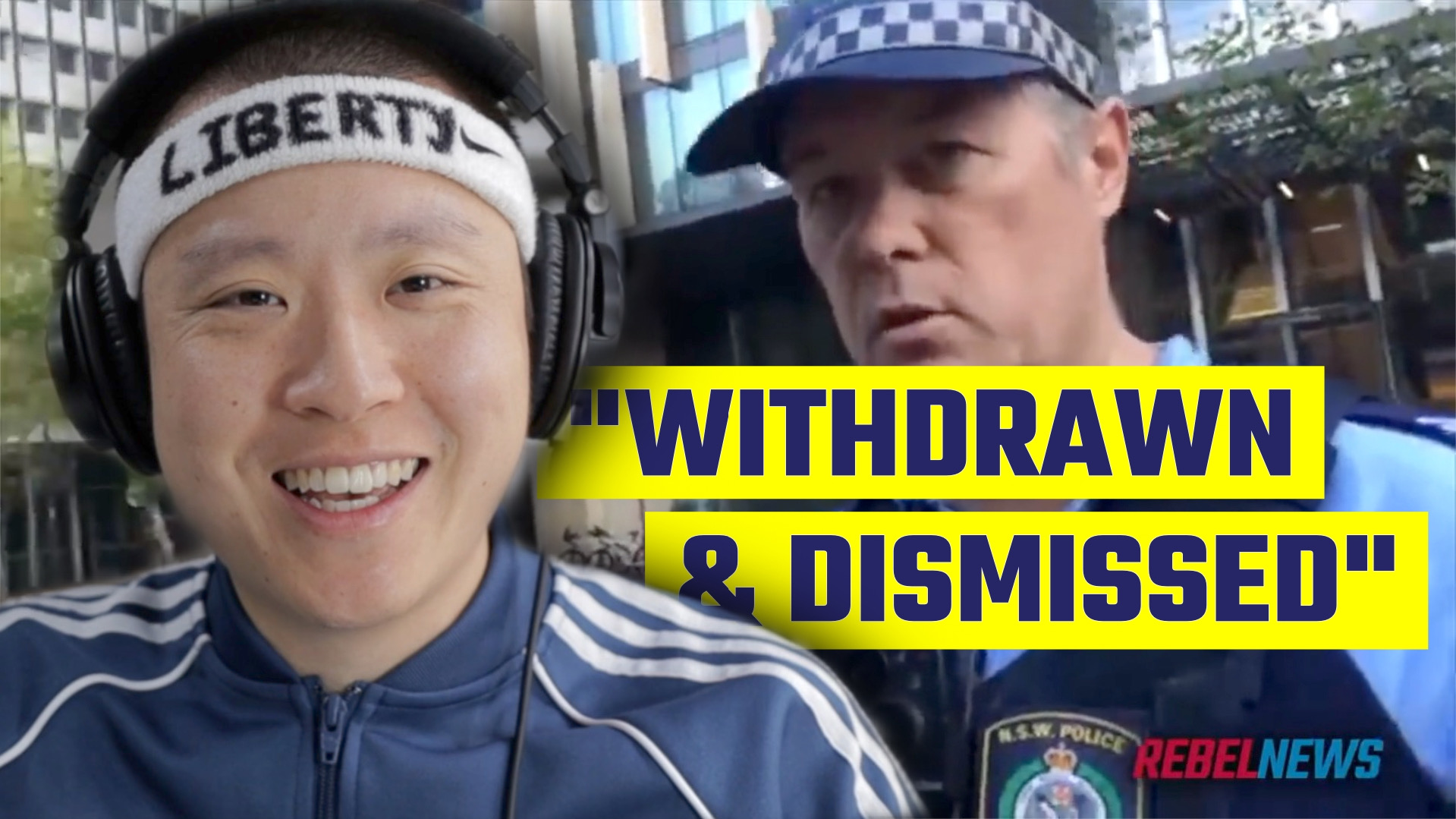 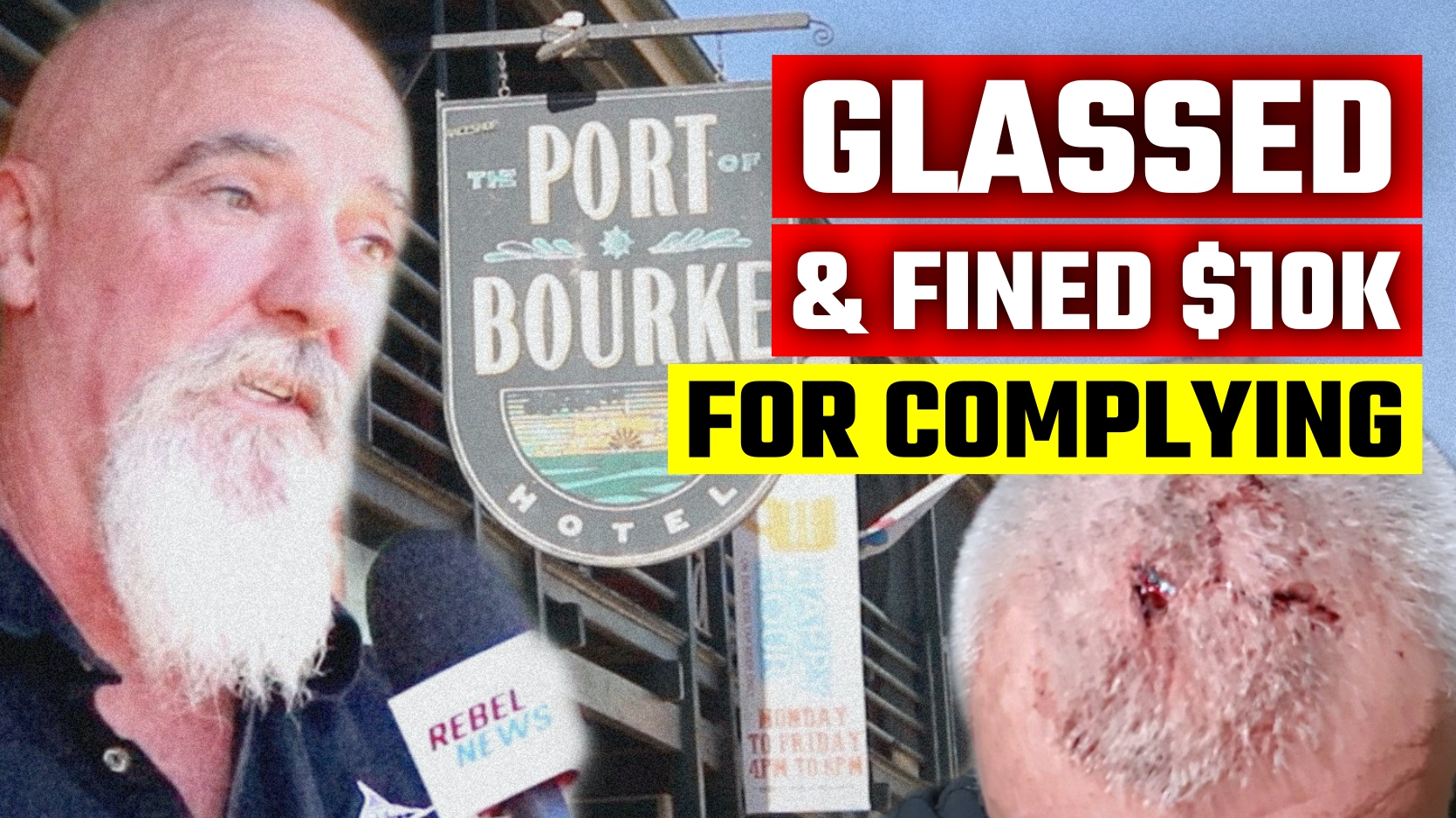 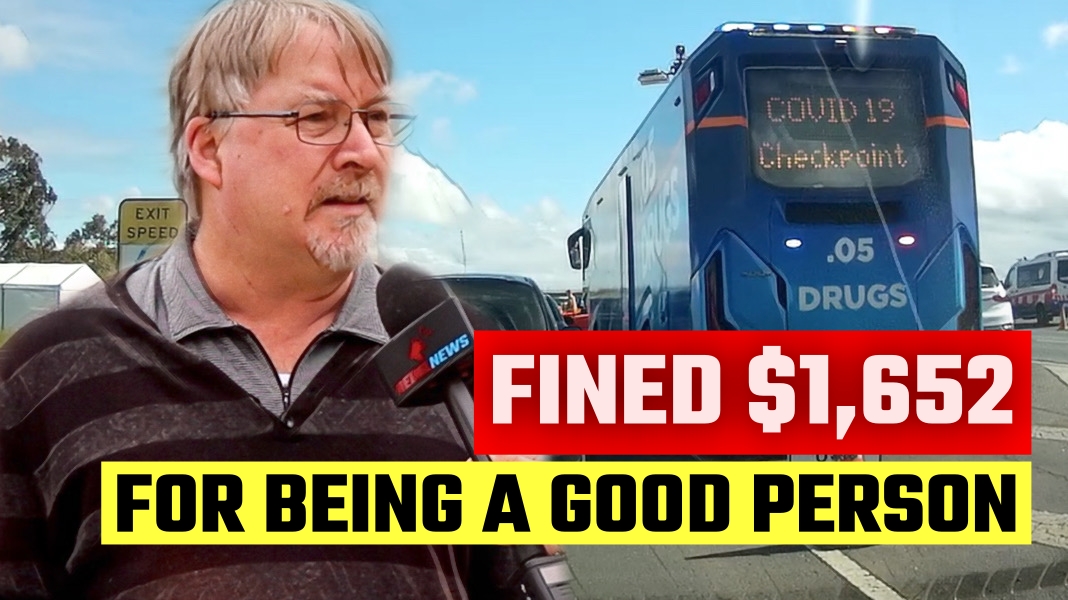 Pastor INTERROGATED and FINED for caregiving during Melbourne lockdown 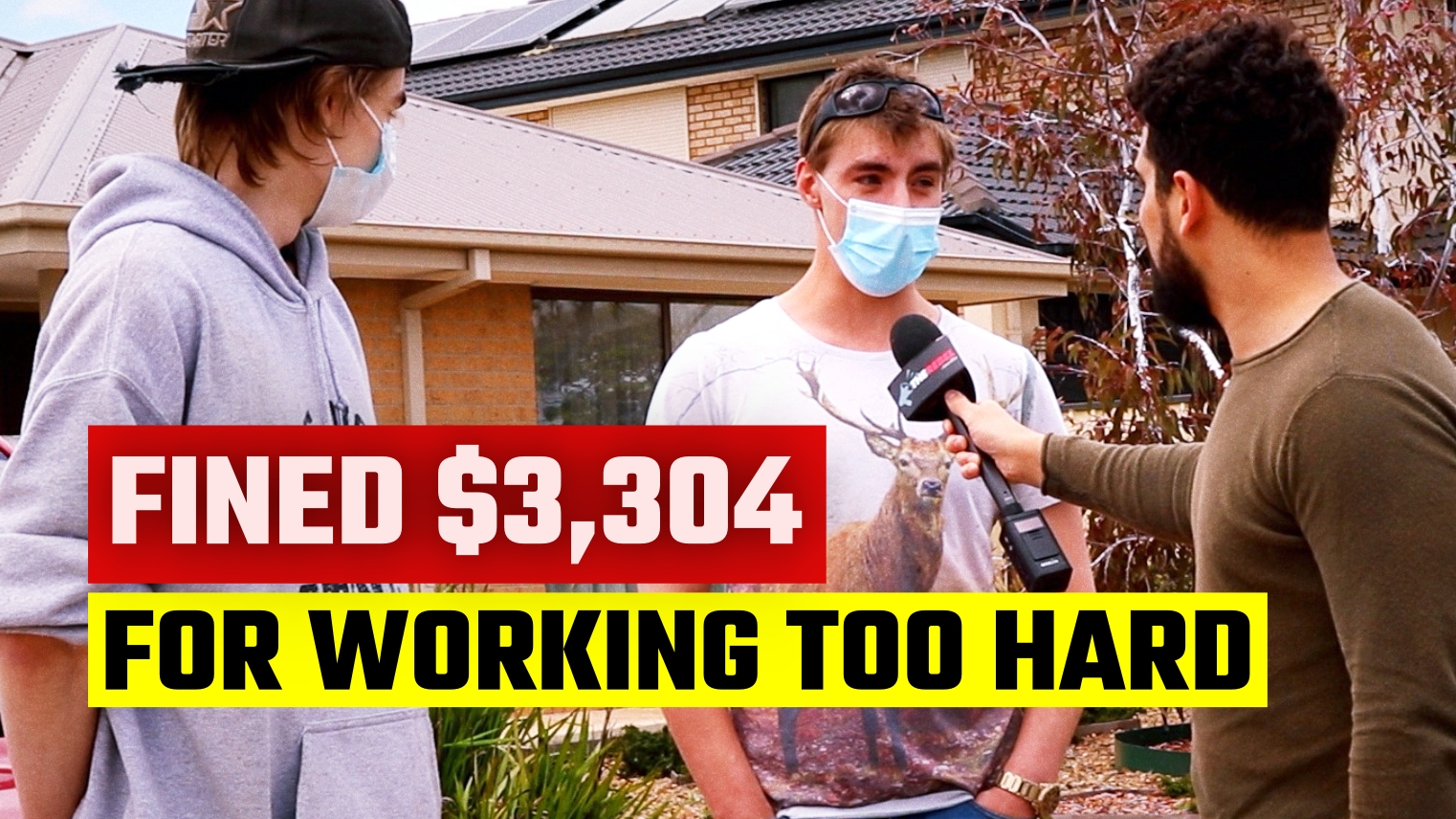 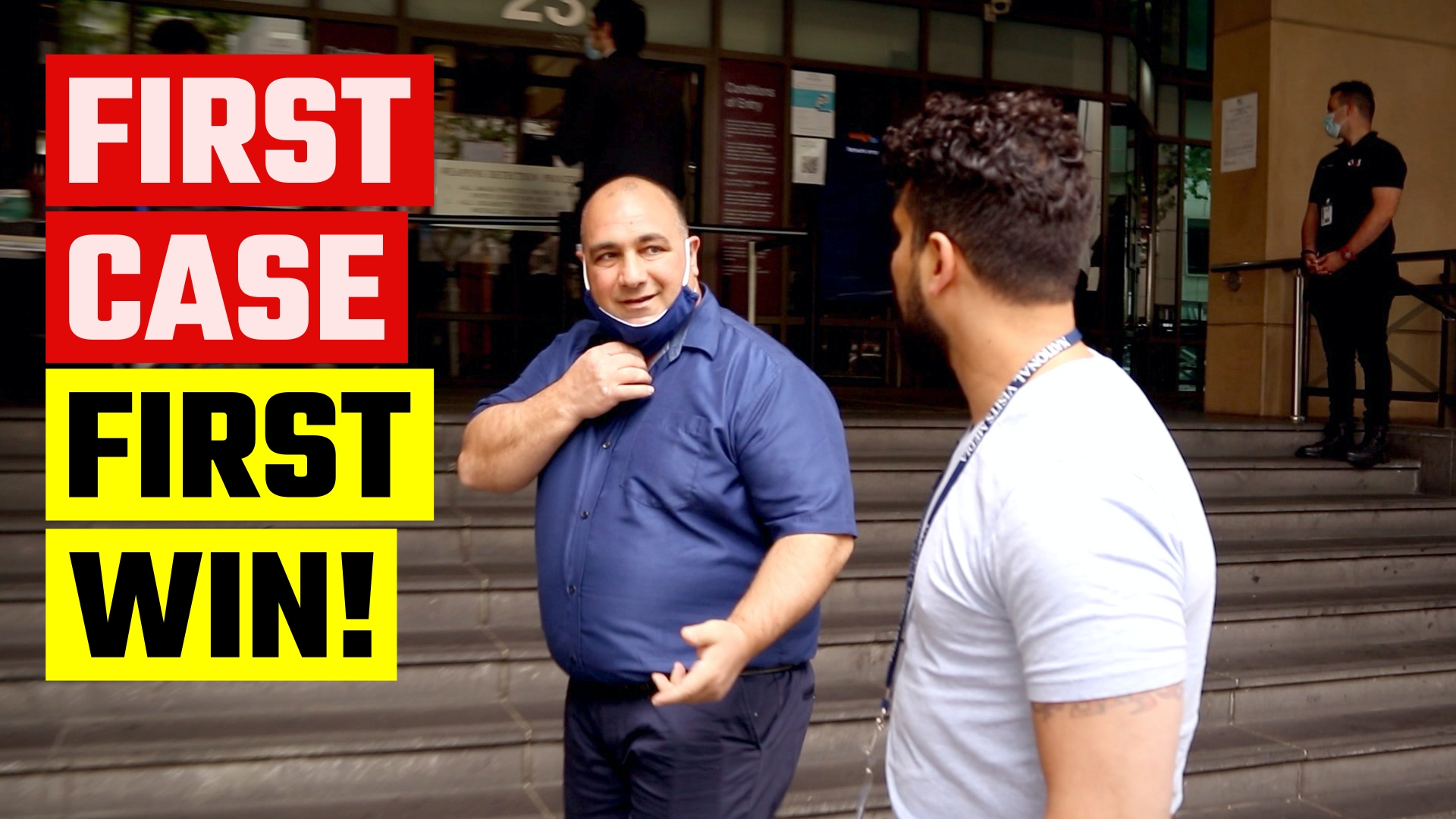 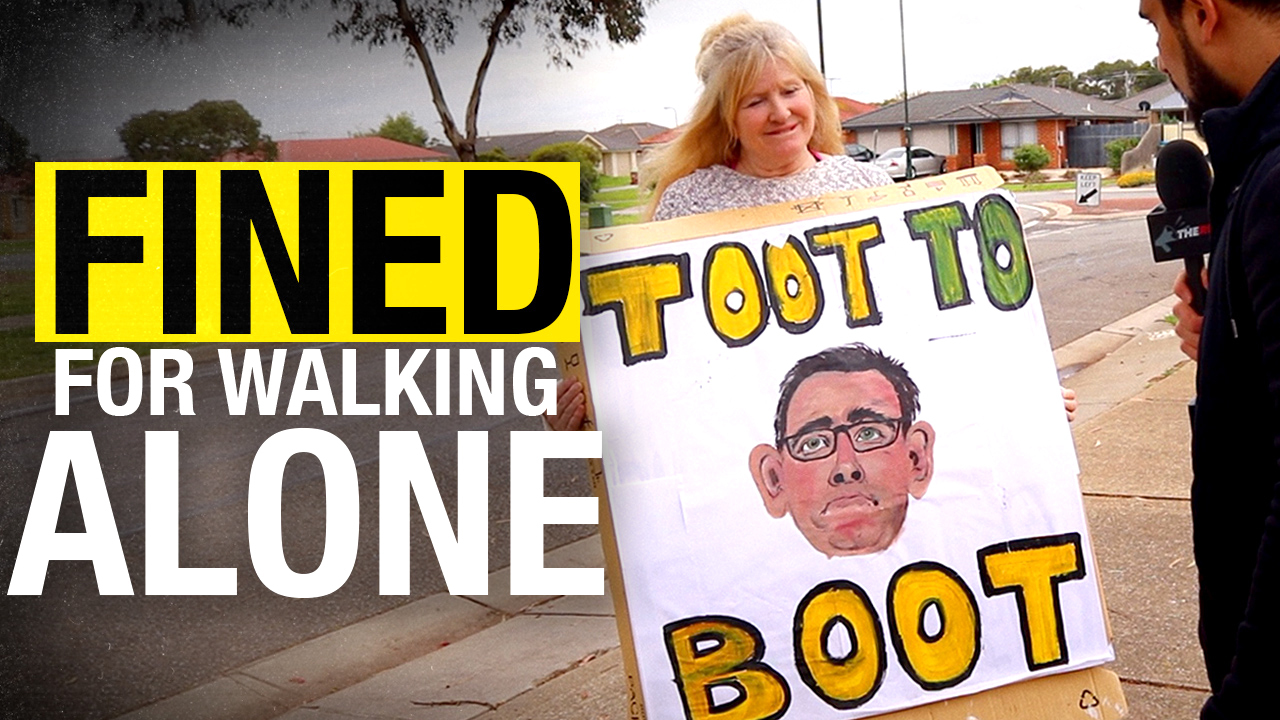 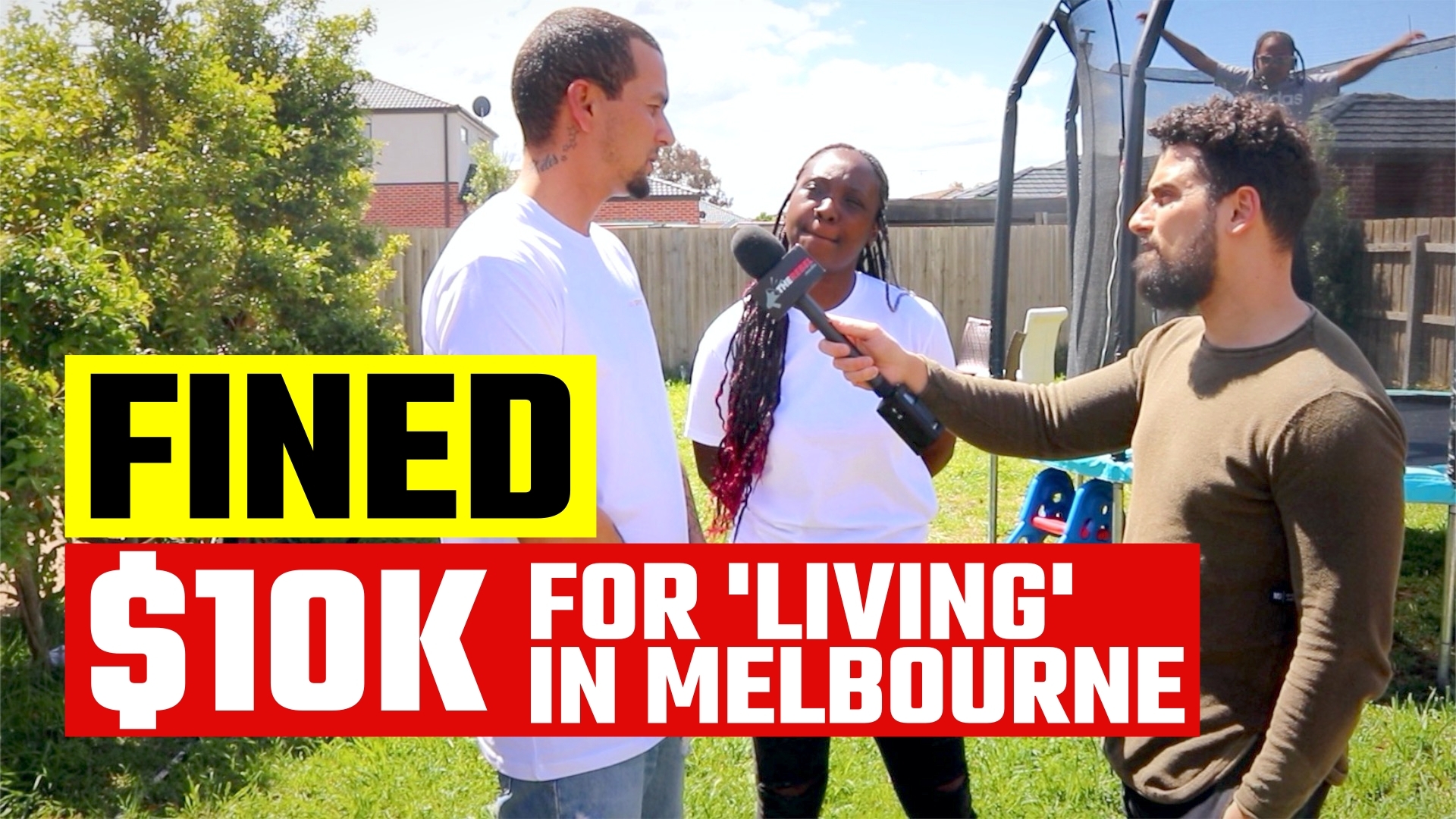 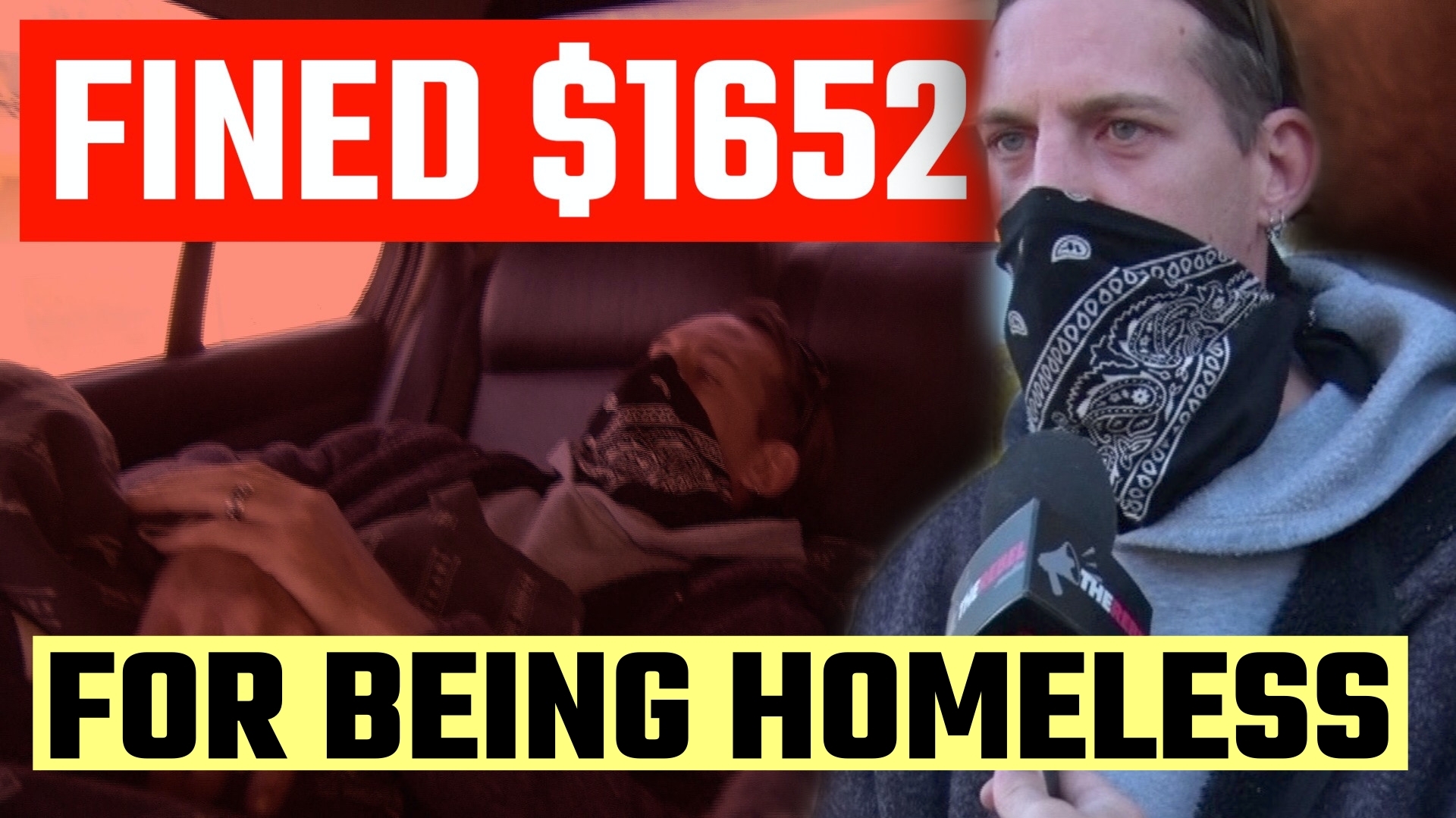 By Avi Yemini
Spread the Word! 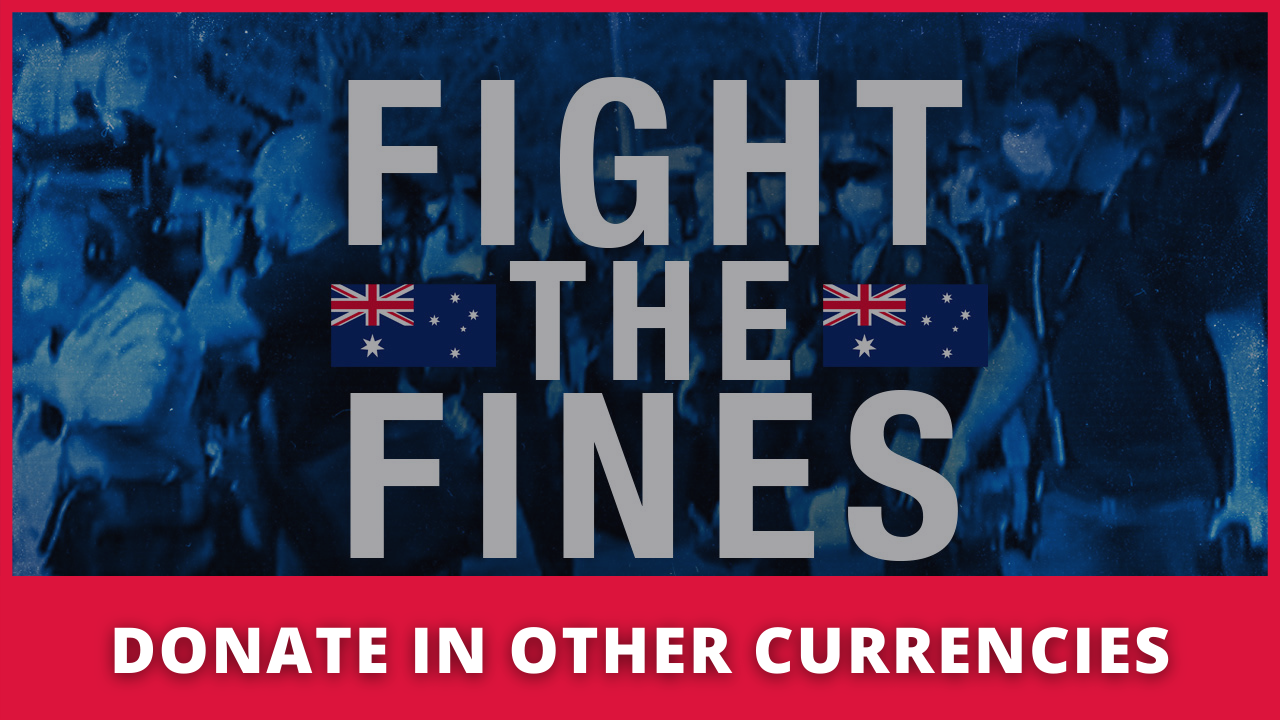