The charges that these seven democrats face are due to the alleged violation of China's social distancing rules. 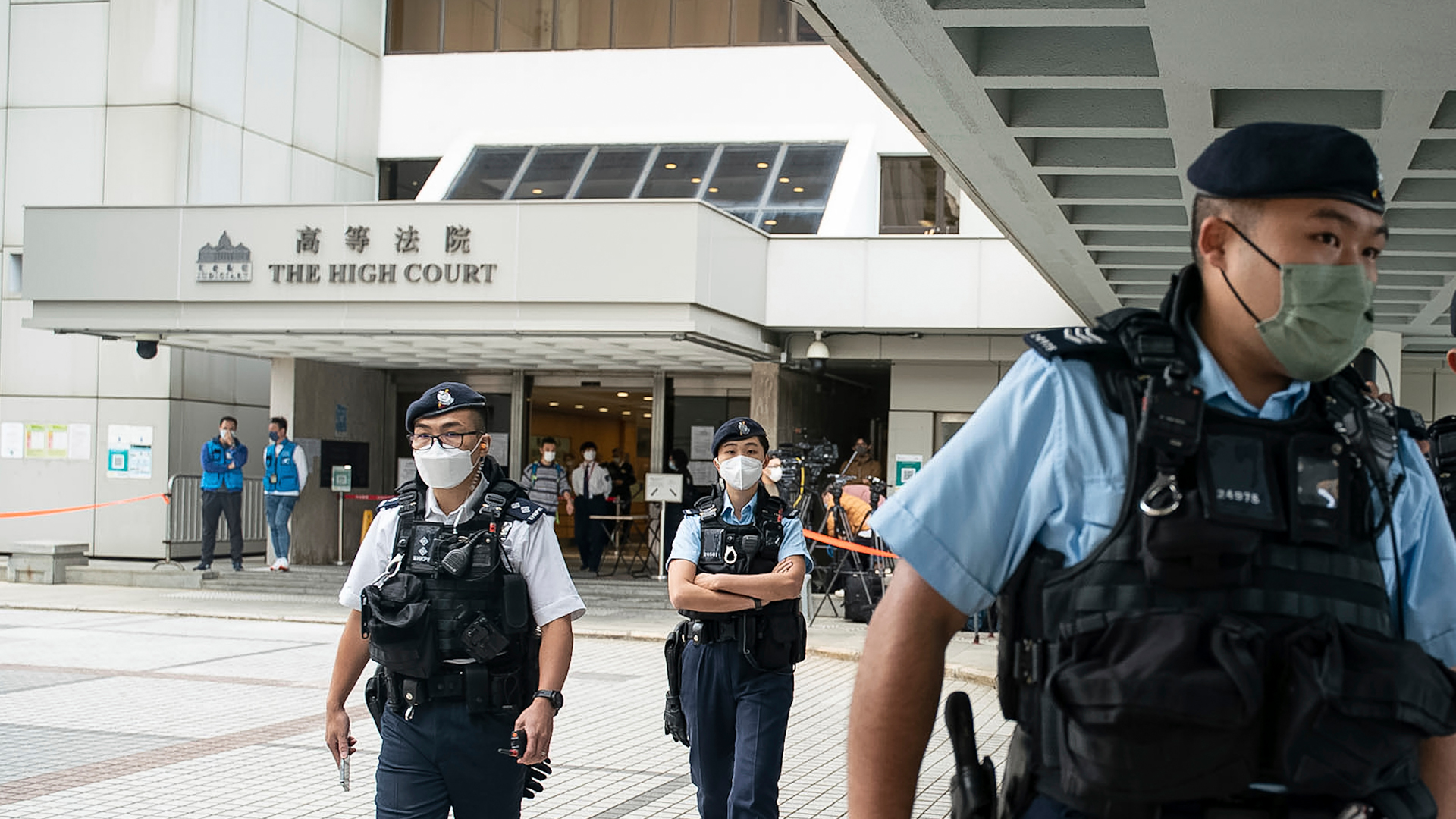 Seven Hong Kong Democrats have filed one last appeal against previous convictions in 2020 for allegedly violating China's outrageous COVID-19 social distancing rules during a Labour Day protest. The protest in question is in regard to China's annual Labour-day protests.

In 2020 the globe was faced with various COVID-19 related restrictions and mandates. The charges that these seven democrats face are due to the alleged violation of China's social distancing rules, regardless of the fact that the group said in a Facebook posting that while they still planned to march for workers' rights, they would do so by respecting the social distancing rules in place to "prevent" the further spread of covid-19.

On January 27, President of China Xi Jinping said in a statement, "We must also be very careful to make sure that social distancing is in place so that we can continue to suppress the transmission of the virus."

And to enforce social distancing mandates in 2020, president of China Xi Jinping went forward with the cancellation of large-scale events and gatherings, even going as far as the suspension of classes at schools and universities in an effort to reduce the risk of transmission.

The High Court of China is responsible for cases involving major crimes or disputes with a value of over RMB 50,000 which roughly translates to $9,850 CAD with today's conversion rates.

The High Court also has the authority to review and overturn decisions made by any other intermediate courts. The High Court first received the application from the following members of the Labour Party, Kwok Wing-kin, Stanley Hi, Lee Cheuk-yan, and Make Tak-ching. Including individuals of the League of Social Democrats like Tsang Kin-shing, Raphael Wong, and lastly Leung Kwok-hung.

Not only was this the first time a Hong Kong court handed down a strict sentence for alleged breaches of the COVID mandates, but what the sentence consisted of was entirely outrageous for the mere participation of lawfully protesting.

The members convicted spent a whopping 14 days in imprisonment and received a 18-month suspended sentence by the Eastern Magistrate's court for participating in the protest.

Following the final appeal which argues that the convictions placed upon the seven protesters were a violation of their right to freedom of assembly and freedom of expression.

They also have argued that the social distancing regulations were imposed arbitrarily and were not necessary in order to protect the health of the public during the height of covid-19 in China.

The court of final appeal is expected to hear the case in the coming months, if the seven Democrats are successful in their appeal, naturally, this would have numerous significantly positive impacts on the already heinous right to "protest" in Hong Kong.

It's also worth mentioning that the Labour Day demonstration was just one of many of the protests that took place in Hong Kong in 2020 as Chinese citizens became Fed Up with the various government policies and decisions that became more of a harm than a way to protect its citizens.