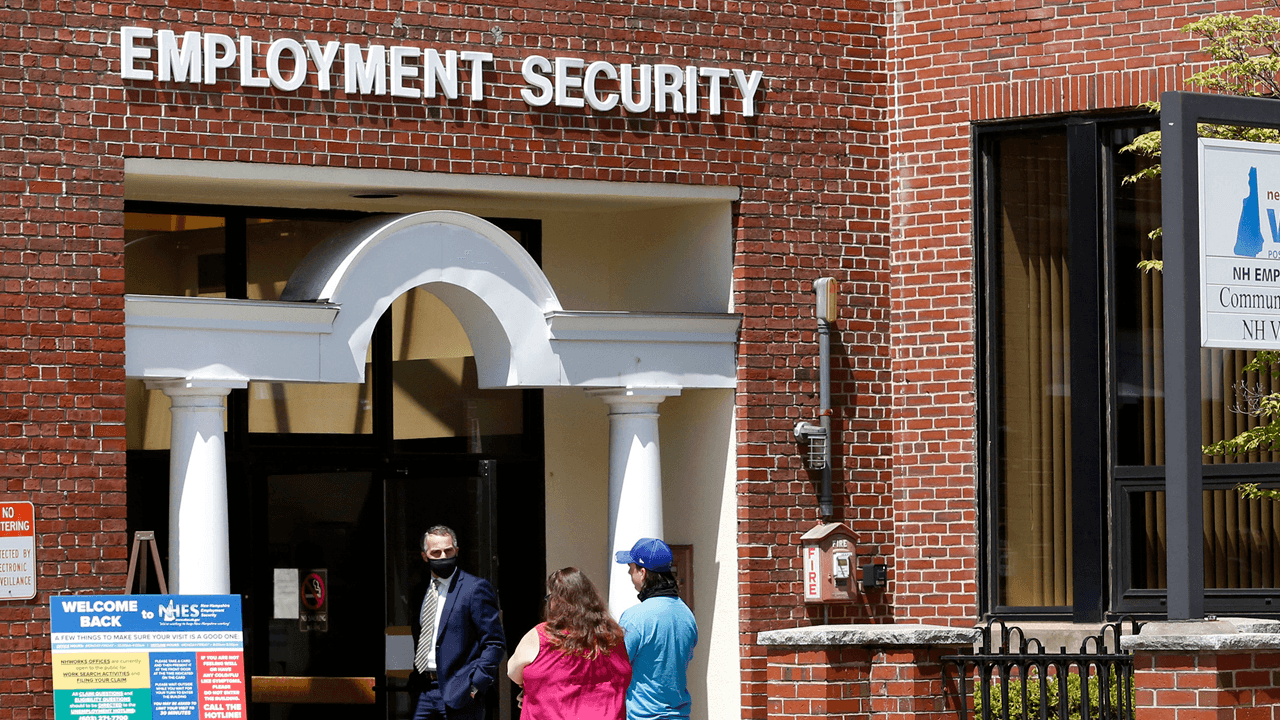 Five Republican governors have agreed to reject the $300 per week enhanced unemployment benefits ordered by the federal government, stating it disincentivizes workers from going back to work.

“The move to reject the extra money comes as new expert analyses show those who made $32,000 before COVID-19 hit are now making more in benefits staying at home and collecting than if they were to go back to work,” the Daily Mail noted. “The average U.S. salary for an individual in 2019 was $31,133. This means the average Americans [sic] could earn more money in coronavirus-era benefits instead of going back to work.”

Governors Kay Ivey of Alabama, Asa Hutchinson in Arkansas, Tate Reeves in Mississippi, Greg Gianforte in Montana and Henry McMaster in South Carolina stated their intentions to refuse the benefits.

This is about as close to socialism that I’ve seen. We’ve got help-wanted signs up everywhere, we get calls and letters, and texts from all sorts of businesses all across the state looking for people to work. People won’t come to work because they’re getting as much money or more in some cases by staying home. It’s a counterproductive policy and I’m afraid what the Biden administration is doing is that they’re telling everybody that the virus is still rampant and still in great danger. Everybody has to stay home. That’s not true. Go get a job, get back to work. That’s how you build an economy and a family and everything else. The Biden proposals are totally underproductive, killing incentive, and it puts us right on the road to socialism. We’ve got to stand up and fight against this.

McMaster wrote to South Carolina’s Department of Employment and Workforce (DEW), “South Carolina’s businesses have borne the brunt of the financial impact of the COVID-19 pandemic. Those businesses that have survived — both large and small, and including those in the hospitality, tourism, manufacturing, and healthcare sectors — now face an unprecedented labor shortage.”

As the Daily Mail pointed out, South Carolina’s unemployment rate in March 2021 was 5.1 per cent, down 8 points from April 2020.

McMaster tweeted, “We are currently facing a labor shortage created in large part by the supplemental unemployment payments that the federal government provides. Since the Biden Admin and Congress appear to have no comprehension of the damage being done the State of South Carolina must take action.”

We are currently facing a labor shortage created in large part by the supplemental unemployment payments that the federal government provides. Since the Biden Admin and Congress appear to have no comprehension of the damage being done the State of South Carolina must take action.

Reeves issued a statement on Facebook, saying, “After many conversations over the last several weeks with Mississippi small business owners and their employees, it has become clear that the Pandemic Unemployment Assistance (PUA) and other like programs passed by the Congress may have been necessary in May of last year but are no longer so in May of this year.”

He added on Twitter, “It has become clear to me that we cannot have a full economic recovery until we get the thousands of available jobs in our state filled.”

Speaking on CNN’s New Day, Hutchinson said, “The extra compensation was very helpful during the dark days of the pandemic when unemployment rates were so high. But now our economy has come back, we have jobs aplenty, we have employers that are begging workers to come to their place of business. We cannot pay extra compensations for workers to stay home – we need them in the place of employment. If they need assistance in finding a job, we’ll provide that to them. If they did child care assistance we have more than ample resources to assist in that, as well. People of Arkansas want to work, but we found that that enhanced benefits was simply an impediment.”

"The extra compensation was very helpful during the dark days of the pandemic when unemployment rates were so high. But now ... we have jobs aplenty," Gov. Asa Hutchinson says about his decision to end pandemic jobless aid in his state. "We cannot pay ... workers to stay home." pic.twitter.com/undhfHUZmy

Ivey’s statement reads as follows: “As Alabama’s economy continues its recovery, we are hearing from more and more business owners and employers that it is increasingly difficult to find workers to fill available jobs, even though job openings are abundant. Among other factors, increased unemployment assistance, which was meant to be a short-term relief program during emergency related shutdowns, is now contributing to a labor shortage that is compromising the continuation of our economic recovery. Our Department of Labor is reporting that there are more available jobs now than prior to the pandemic. Jobs are out there.”