Parents are concerned with the kind of material that is easily accessible to their kids and other students inside the school libraries. 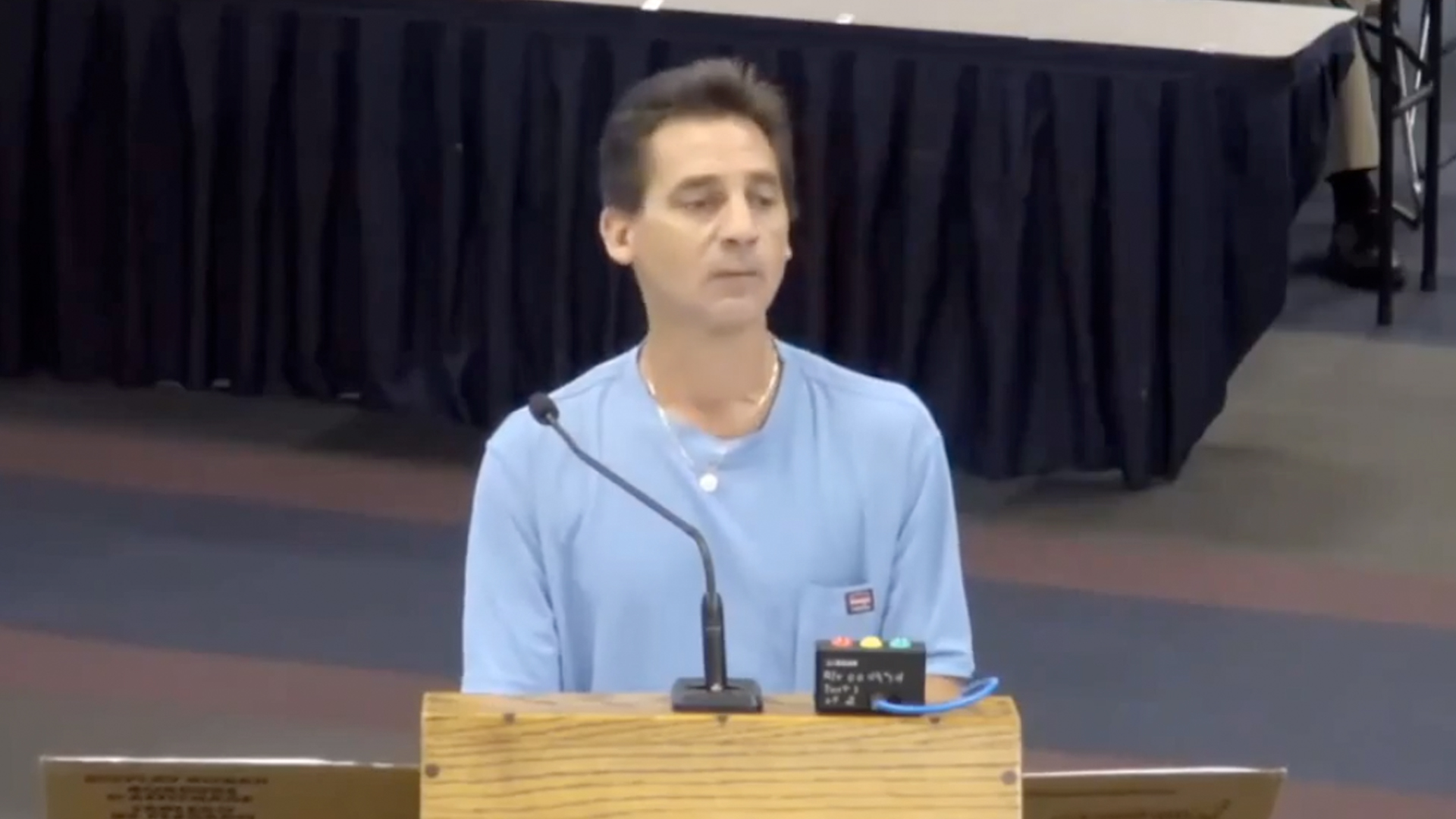 A father in Jacksonville, Florida got his mic cut off by the local school board after he was exposing the pornographic material being read to students.

Bruce Friedman went to a board meeting on June 30 at the Clay County School District to express concerns over the materials being read to children attending the school. As he was reading the books that were being shown at the school, the board cut off his mic.

"As soon as I announced that I was going to read from some books that parents found in the public-school library that were clearly pornographic, [they] had the mic cut off,' Friedman told Fox News.

Not only are parents being silenced by school boards who are exposing pornographic materials to children in Florida, but this is happening in Virginia as well.

A mother in Fairfax County, Virginia confronted the school board at Fairfax High School last year after the discovery of two books featuring pedophilia and child pornography in the school libraries.

Stacy Langton, the mother complaining to the school board, told them, “The other book has detailed illustrations of a man having sex with a boy.”

She also showed that material at the school board meeting to expose what is accessible to kids in the school district.