'We have an opportunity as a country to make common cause with people who are fighting for freedom on the island of Cuba,' DeSantis said. 'So far, the response has been pathetic.' 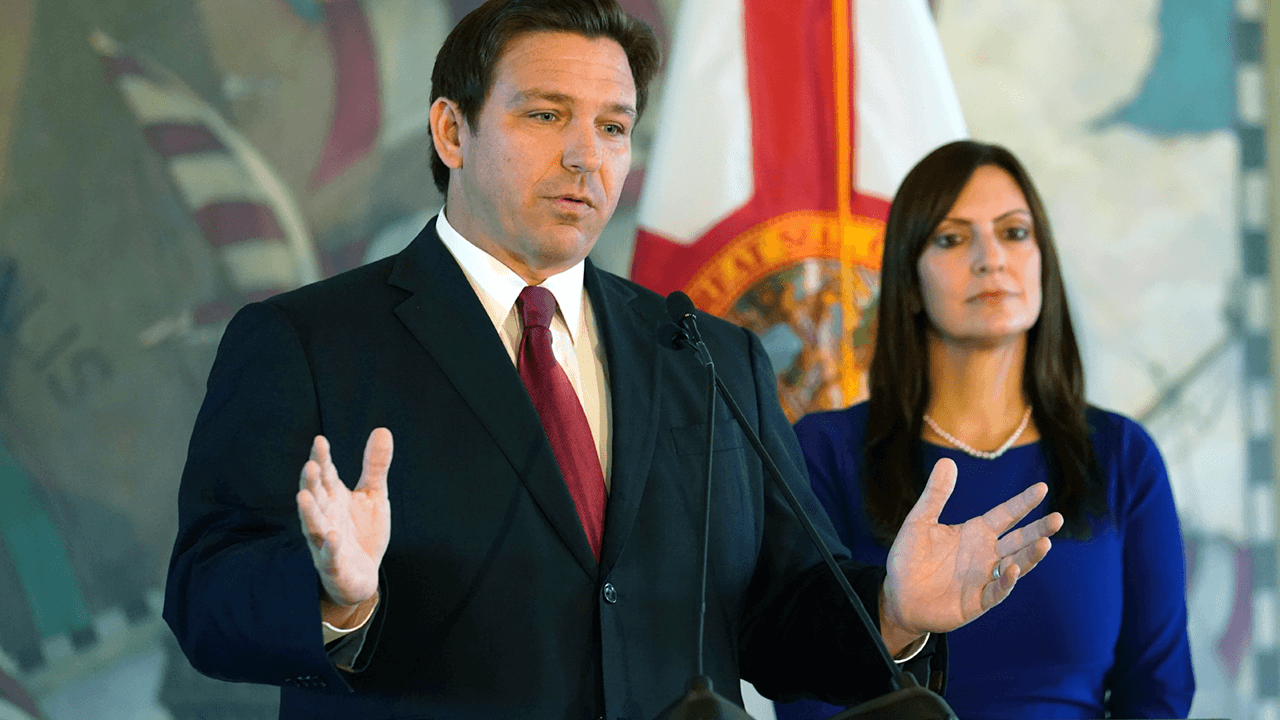 Florida Gov. Ron DeSantis has reaffirmed the state’s stance on supporting Cuban dissidents. Speaking at a press conference on Monday in Miami, DeSantis weighed in on the Cuban government’s actions over the weekend toward pro-democracy activists.

WPBF reported that the Cuban government began taking action against those it believes are in opposition to the government ahead of a planned protest. A protest march, scheduled for Monday, would have coincided with the reopening of the country following 20 months of lockdowns due to the coronavirus pandemic, and also with the 502nd anniversary of the founding of Havana, Cuba’s capital city.

"We need to do more as a country to stand with people who are standing for freedom," DeSantis said in the Monday morning event, in which he announced a $25 million request to perform structural repairs to the Freedom Tower in downtown Miami.

The budget request is part of DeSantis' proposal for the 2022 legislative session, subject to approval by state lawmakers.

The nearly century-old building was constructed in 1925 as the headquarters for The Miami News, serving as the central location for processing and documenting Cuban refugees fleeing the communist regime during the Cold War.

The cost for repairs to the Freedom Tower was estimated by engineers, Miami Dade College President Madeline Pumariega said, and will take two or three years to complete. The money, if approved by lawmakers, would pay for structural repairs like waterproofing and shoring of the parking garage, the restoration of historic architecture, a new security system and other additions to make the building more accessible to people with physical disabilities.

For decades, the building has been a central gathering area for rallies and protests in Miami, including those in solidarity with Cubans protesting on the island.

In the speech, DeSantis slammed the Biden administration for not taking action against Cuba, and underscored that “the state of Florida stands with everybody who is taking to the streets, everybody who is protesting.”

“We have an opportunity as a country to make common cause with people who are fighting for freedom on the island of Cuba,” he said. “So far, the response has been pathetic ... we need the Biden administration to step up to the plate and get to the right side here. We will be watching.”

Live: Governor DeSantis is in Miami to recognize those who have fled communism and those who are still fighting communism.https://t.co/YSxY10wYHY

On Sunday, U.S. Secretary of State Anthony Blinken tweeted, "The Cuban regime has the opportunity to hear and listen to the Cuban people during peaceful demonstrations on #15N, and to demonstrate respect for human rights. We commend the brave Cuban people showing the strength of their will and the power of their voice."

Blinken’s remarks followed the Cuban government’s actions against its dissidents. Cuba has accused the U.S. government of instigating the protest to destabilize the country last Wednesday.