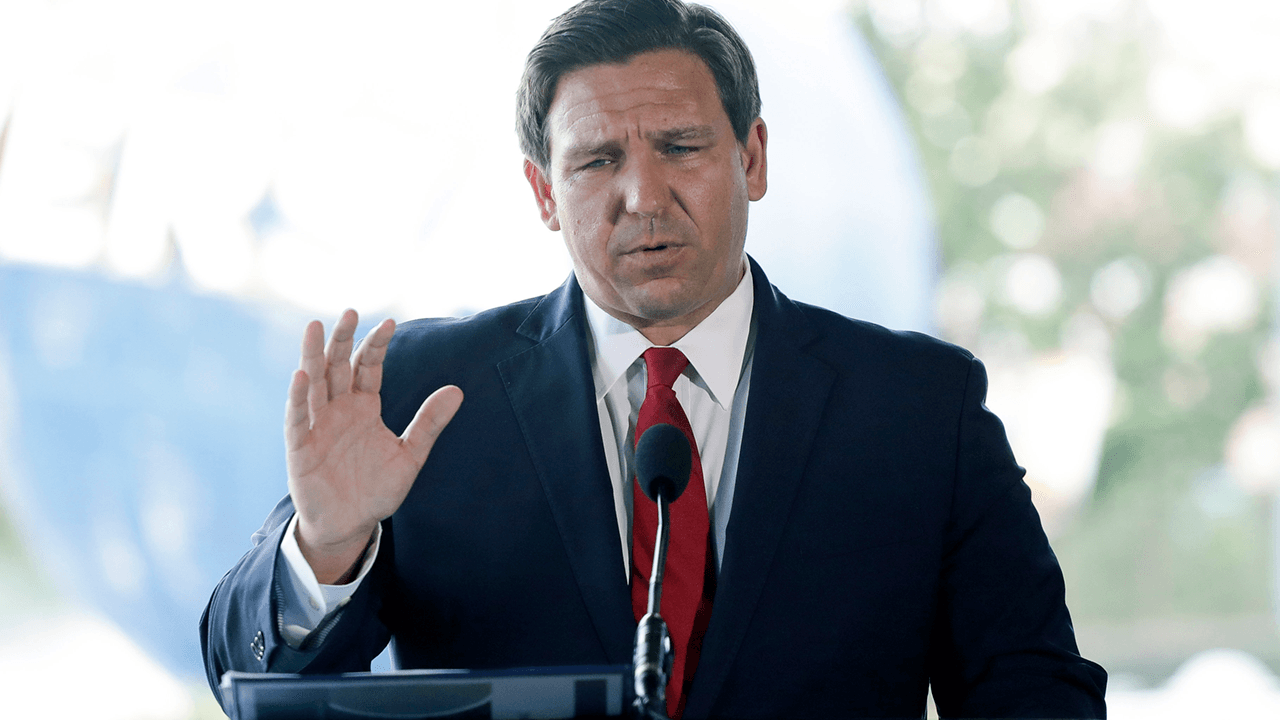 “I think it’s quite a contrast from his predecessor,” DeSantis told Fox News host Maria Bartiromo on Sunday Morning Futures. “I think that President Biden is someone that’s much more passive on the world stage, not nearly as assertive as somebody like Donald Trump was. I think his energy level is obviously much lower. And so I think that’s just something that people are sizing up. I think that our adversaries are watching that.”

DeSantis went on to criticize Biden for his comments on the economy, saying that Biden’s policies were aimed to please European elites, but did little for American workers.

“They were talking economically a lot about other countries, [Biden] was talking about reducing energy production worldwide, and I couldn’t help but think, here in the United States, he’s leaving a lot of people behind,” DeSantis said. “Look at all the workers he left behind by canceling the Keystone XL pipeline. Those were thousands and thousands of very good jobs. And then also think about family budgets, with the sharp increase in gas prices, and then the overall budding inflation that we are seeing that’s being fueled by his big-spending policies. So, I think that his performance probably played well with European elites. Not sure that there was much in it for Middle America.”

Governor DeSantis blasts Biden's performance at the G7 summit, saying it "played well with European elites," but that there wasn't "much in it for middle America." pic.twitter.com/y3gQ5sYTr0

A full transcript of DeSantis’s comments is available here.