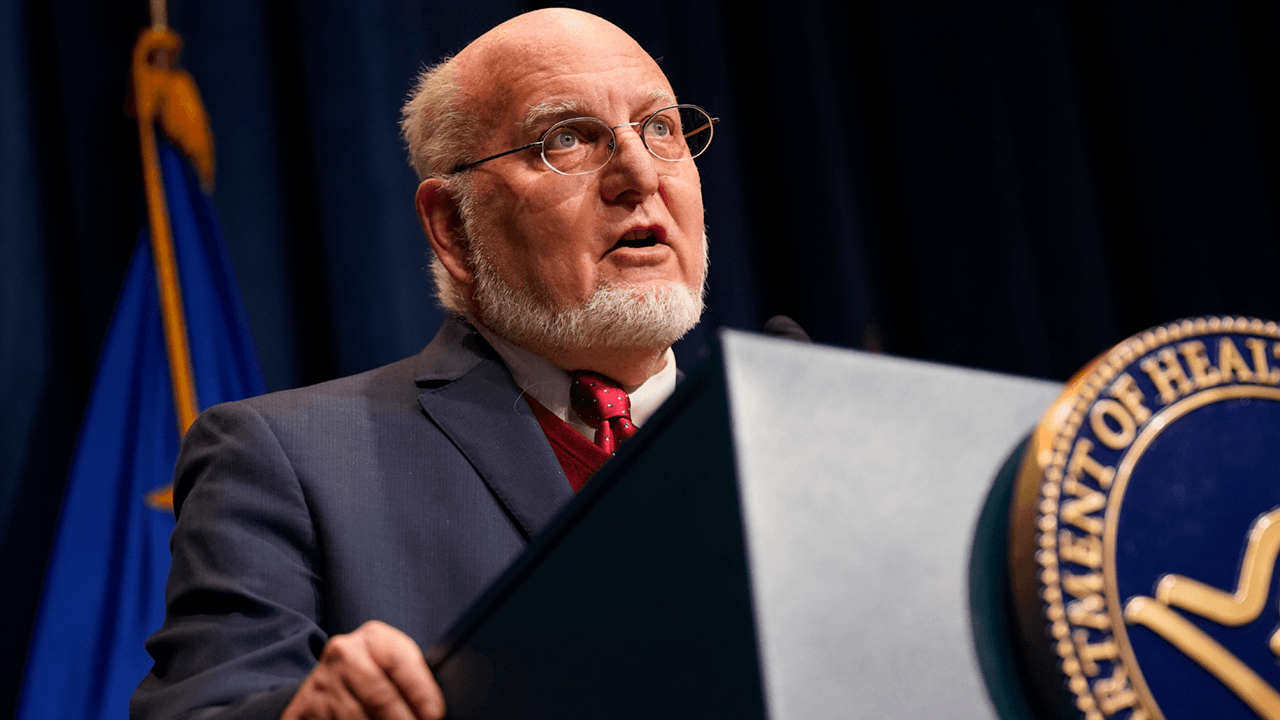 Robert Redfield, the former Director of the Centers for Disease Control and Prevention, says that received death threats for positing that the COVID-19 novel coronavirus was produced in a Chinese lab.

Redfield, who led the CDC under Trump, was instrumental in Trump’s Operation Warp Speed to develop and deliver vaccines for the deadly pandemic. Redfield hypothesized earlier this March that the novel coronavirus may have been bio-engineered at the Wuhan Institute of Virology, in the city where the disease first appeared. His hypothesis met fierce resistance from politicians, the media, and other scientists.

According to a report in Vanity Fair on Thursday, those opposed to the lab-leak hypothesis did so on the grounds that it was “racist” to even suggest that the Chinese government was responsible for developing the virus, as well as referring to COVID-19 as the “China Virus” due to its origin in China.

At the height of the pandemic, former President Donald Trump’s attempts to hold China accountable were shot down by the media as being racially biased against the Chinese.

In the early days of the pandemic, China withheld crucial information about the illness that would later claim the lives of over 3.7 million people and bring the global economy to a standstill. Even as the virus infected millions worldwide, many in the video would continue to discount the lab-leak hypothesis and characterized those who pushed the hypothesis, like Redfield, of being racist.

The opposition to the lab-leak hypothesis presupposes that Chinese eating habits and food preparation were responsible for the pandemic, instead.

But for most of the past year, the lab-leak scenario was treated not simply as unlikely or even inaccurate but as morally out-of-bounds. In late March, former Centers for Disease Control director Robert Redfield received death threats from fellow scientists after telling CNN that he believed COVID-19 had originated in a lab. “I was threatened and ostracized because I proposed another hypothesis,” Redfield told Vanity Fair. “I expected it from politicians. I didn’t expect it from science.”

In a CNN interview on March 26, Dr. Redfield, the former CDC director under Trump, made a candid admission: “I am of the point of view that I still think the most likely etiology of this pathogen in Wuhan was from a laboratory, you know, escaped.” Redfield added that he believed the release was an accident, not an intentional act. In his view, nothing that happened since his first calls with Dr. Gao changed a simple fact: The WIV needed to be ruled out as a source, and it hadn’t been.

After the interview aired, death threats flooded his inbox. The vitriol came not just from strangers who thought he was being racially insensitive but also from prominent scientists, some of whom used to be his friends. One said he should just “wither and die.”