COP15, a UN nature summit, began in early December with 196 countries participating at the Montreal Convention Centre to establish a pathway and use resources to reverse the extinction of a million species. 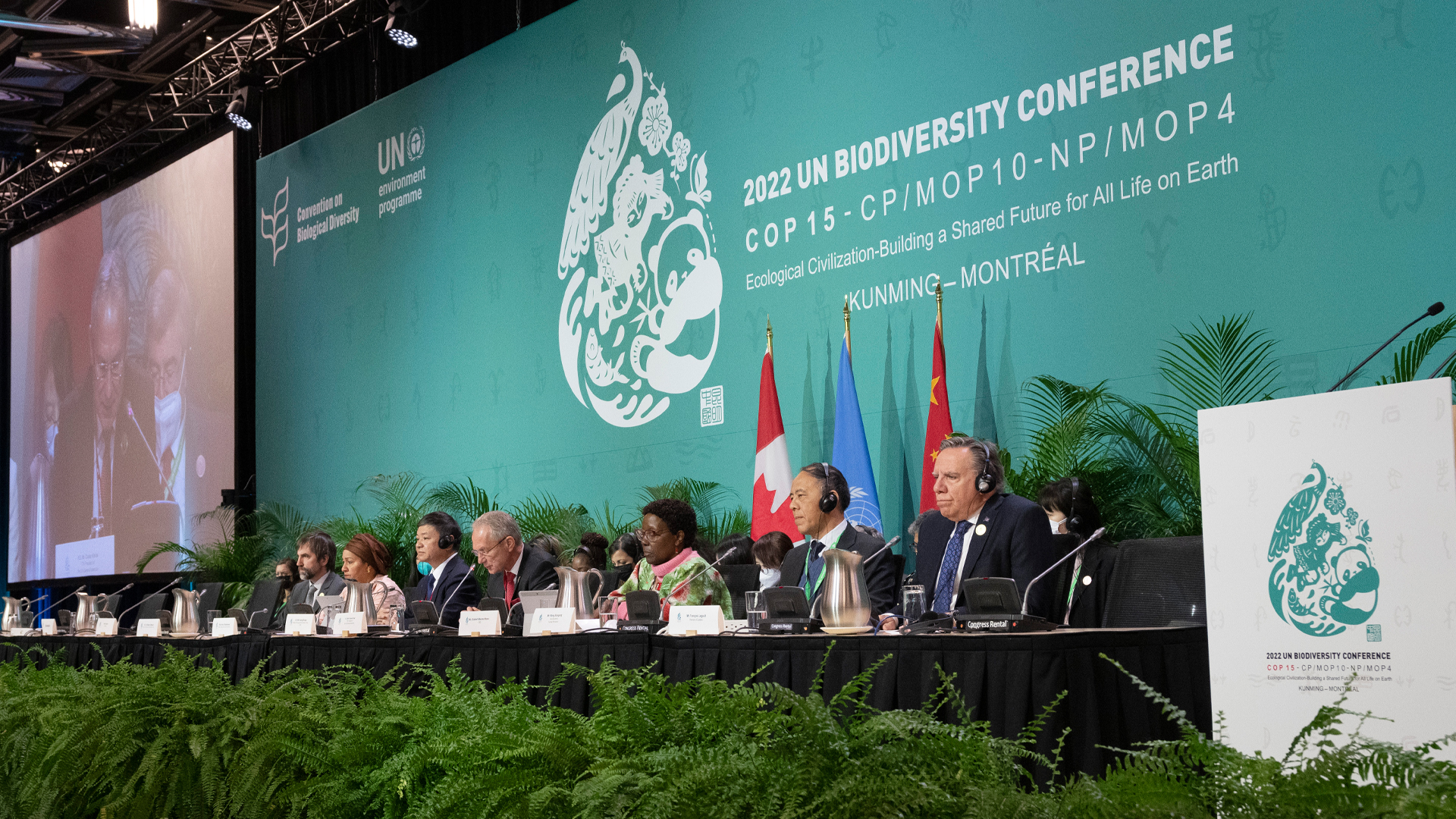 Before Christmas, the Trudeau Liberals gifted Canadians with a new "transformational" climate change deal at COP15. The signatories agreed to a "30 by 30" target to protect one-third of the earth by 2030.

COP15, a UN nature summit, began in early December with 196 countries participating at the Montreal Convention Centre to establish a pathway and use resources to reverse the extinction of a million species.

Canada advocated for the "30 by 30" approach to protect 30% of the planet and restore 30% of degraded areas.

The agreement cites a $700 billion annual funding gap for its goals. It identifies $200 billion in new spending, which would come from public and private sources, of which $30 billion would go to developing countries.

The framework also alleges $500 billion annually subsidizes oil and gas, unsustainable agriculture, and other practices and calls for this money to be redirected to sustainability initiatives.

Several people expressed their dissatisfaction with the decisions taken by the UN Biodiversity Conference (COP15) which is currently taking place in Montreal until December 19.

"On the '30 by 30' target, that is, I think, one of the most historical components of this framework," said Brian O'Donnell, director of Campaign for Nature, a coalition of groups that pushed for a deal. "There has never been a conservation goal globally at that scale," he said.

However, Guilbeault admitted the targets outlined in the Kunming-Montreal Global Biodiversity Framework are non-binding, thereby opening it to continued criticism for lacking a "clear baseline to measure restoration progress."

The new agreement includes four sets of goals, and 23 targets, which former Liberal MP Dan McTeague said are hazy at best and misguided at worst.

"The reality is that more than 90% of our country is untouched, unspoiled. And that includes the water and landmass. What are we talking about here besides a transfer of wealth to provide gratification for those who believe that somehow we have sinned against the planet?"

McTeague said the framework incorporates the ideas of Thomas Malthus, who believed production could not keep up with the growth in the human population, resulting in disease, famine, war, and calamity. By contrast, the founder and president of Canadians For Affordable Energy view the framework as another scheme to create scarcity and reduce the standard of living.

"If you're saying we should eliminate plastics, or you can consider plastic to be pollution, then what's the substitute? Brown paper bags? What do they call them, cartons thingy boxy?" continued McTeague. "No, that's a 'drink box water bottle sort of thing,' according to the prime minister, who charged taxpayers $500 annually for them."

We did it. The world has come together to land a historic deal to protect nature and biodiversity.

The Kunming-Montreal Global Biodiversity Framework is a major win for our planet & all of humanity.

The previous biodiversity agreement, signed 12 years ago, is considered an abject failure as none of its signatories achieved a single of its 20 targets. But Guilbeault remains convinced, "We've done everything in our power to find collaboration, compromise, and consensus."

He called the framework a "historic deal to protect nature and biodiversity" and "a major win for our planet and all humanity."

McTeague called the COP15 people "out of whack" and "out of proportion with reality."

World Wildlife Fund International Director General Marco Lambertini said, "We must now see the immediate implementation of this agreement, no excuses, no delays. Governments have chosen the right side of history in Montreal, but history will judge all of us if we don't deliver on the promise made today."

The former MP added that taxpayers would not support the bill, despite some support for the framework. "And those who do, frankly, should, let me be very blunt, get a job."

"These are people looking for an opportunity to justify their existence and to go to these kinds of summits and come up with these cool trendy ideas, predicated on pure nonsense," said McTeague.

"Is it that we believe the real challenge to our society is there are too many people? We don't have to go down this path of saying humans are bad, humans consume too much, and go eat insects as a solution, which is what this sounds like," said McTeague.