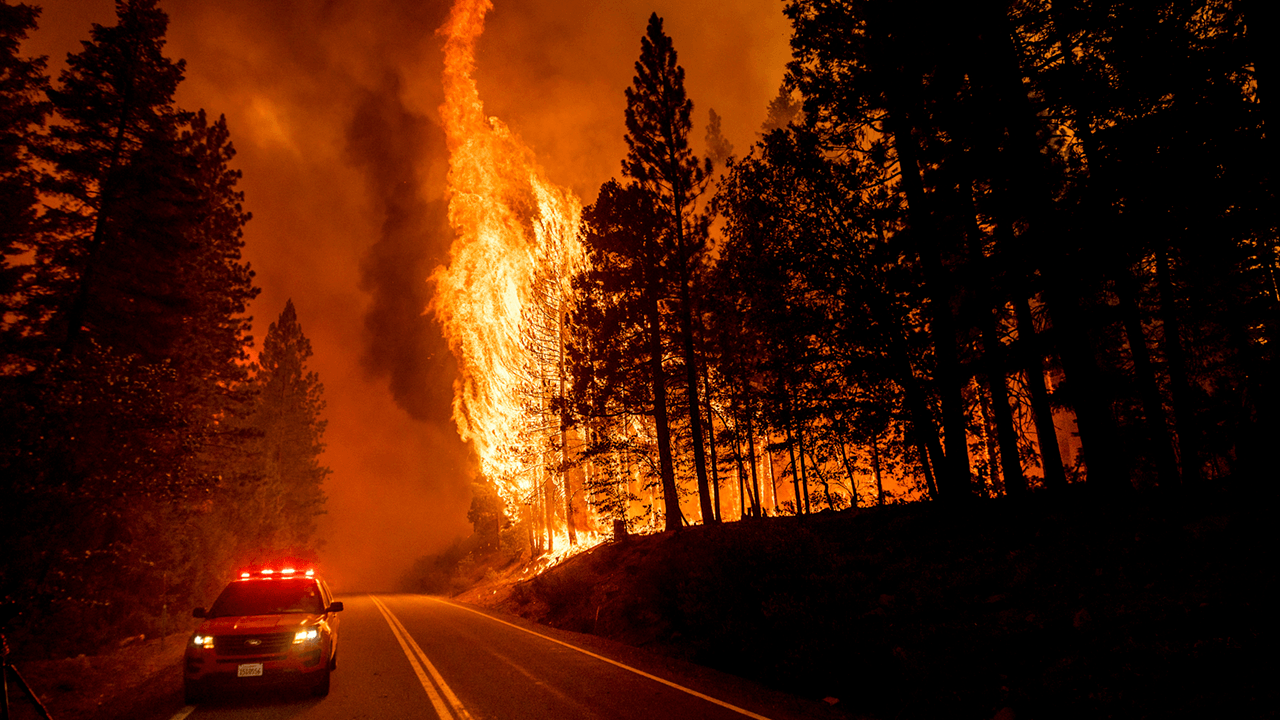 A former criminal justice professor at Sonoma State University in California has been charged with intentionally starting a wildfire in Northern California, close to the state’s massive and ongoing Dixie Fire, which has been burning since mid-July and has since destroyed some 765 square miles of territory and nearly 550 homes.

A federal investigation into the Dixie Fire found that 47-year-old Gary Stephen Maynard set a series of fires in Lassen National Forest and Shasta-Trinity National Forest, a rural area in Northern California close to where the Dixie Fire still burns. The Dixie Fire is suspected to have been caused by equipment belonging to Pacific Gas & Electric, according to a report submitted by the company to California utility regulators, KCRA reported.

Federal investigators were able to pin down the arsonist using tracking data, tire tracks left behind at the scene of several fires, and other patterns investigators use to detect or rule out arson, KCRA reported on Wednesday.

Maynard reportedly identified himself as a professor to a U.S. Forest Service investigator who was confronting a wildfire and approached Maynard at the scene, per the Sacramento Bee.

Sonoma State University confirmed to the SF Gate that Maynard was a part-time lecturer in the department of criminology and criminal justice in fall 2020. He currently doesn’t have an appointment with the university, the school said. The Sonoma State website says his areas of expertise are criminal justice, social science research methods, cults and deviant behavior.

According to court records, Tyler Bolem, a U.S. Forest Service special agent requested a warrant for Maynard’s vehicle, as well as an arrest warrant, following weeks of investigating the source of the fires. Authorities have good reason to suspect that Maynard started a wildland fire on August 7 in Lassen County.

Evidence obtained by investigators suggests that Maynard was in the “midst of an arson-setting spree” when he was confronted.

“Over the course of the last several weeks, Maynard has set a series of fires in the vicinity of the Lassen National Forest and Shasta Trinity National Forest,” assistant U.S. attorney Michael Anderson told Judge Kendall J. Newman. “The area in which Maynard chose to set his fires is near the ongoing Dixie fire, a fire which is still not contained despite the deployment and efforts of over 5,000 personnel.”

Authorities believe that mental health issues may have played a role in his alleged actions.

During the course of this investigation, I consulted with the San Jose Police Department’s dispatch services who advised me that in October of 2020, a concerned citizen had contacted the San Jose Police Department with concerns about their colleague, Maynard who worked as a professor at Santa Clara University. This concerned citizen told officers that Maynard had told her he was suffering from anxiety, depression, split personality, and that he wanted to kill himself. This concerned citizen said that Maynard had moved out and was possibly living somewhere out of his vehicle.

[Maynard] entered the evacuation zone and began setting fires behind the first responders fighting the Dixie fire. In addition to the danger of enlarging the Dixie fire and threatening more lives and property, this increased the danger to the first responders. Maynard’s fires were placed in the perfect position to increase the risk of firefighters being trapped between fires. But for the dedication and efforts of U.S. Forest Service investigators working around the clock to track Maynard, those fires would not have been discovered in their infancy. 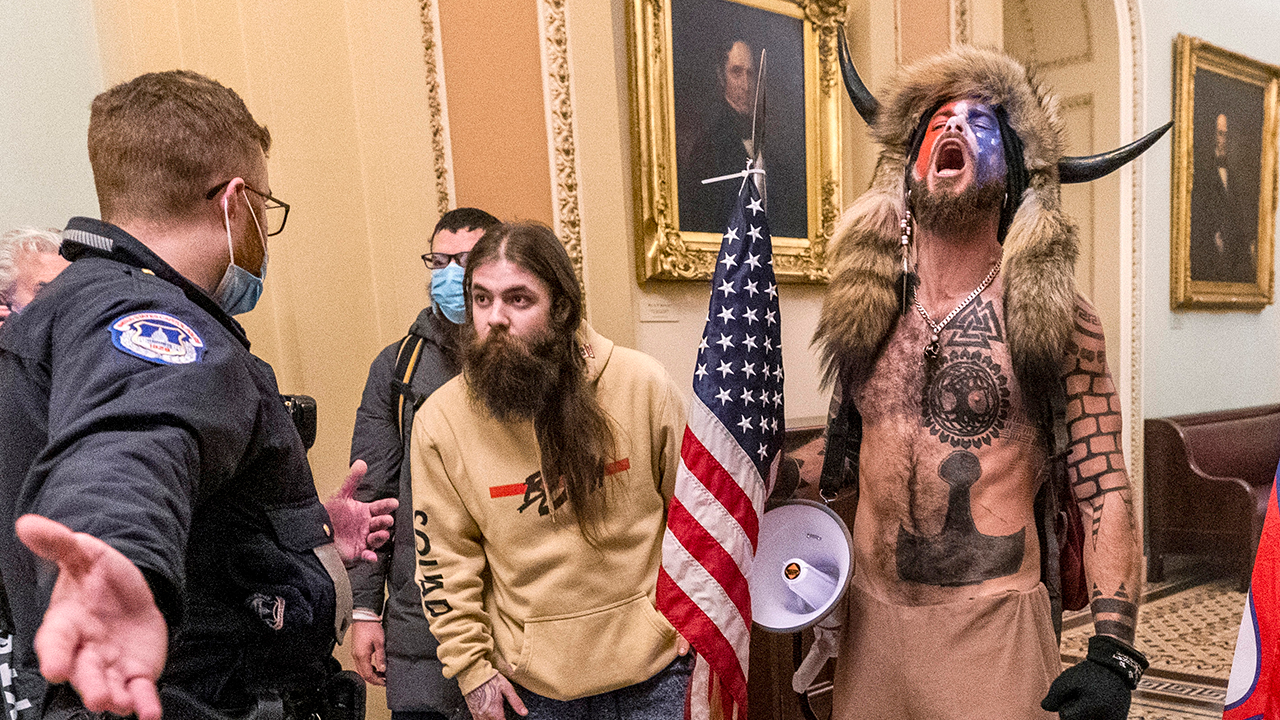 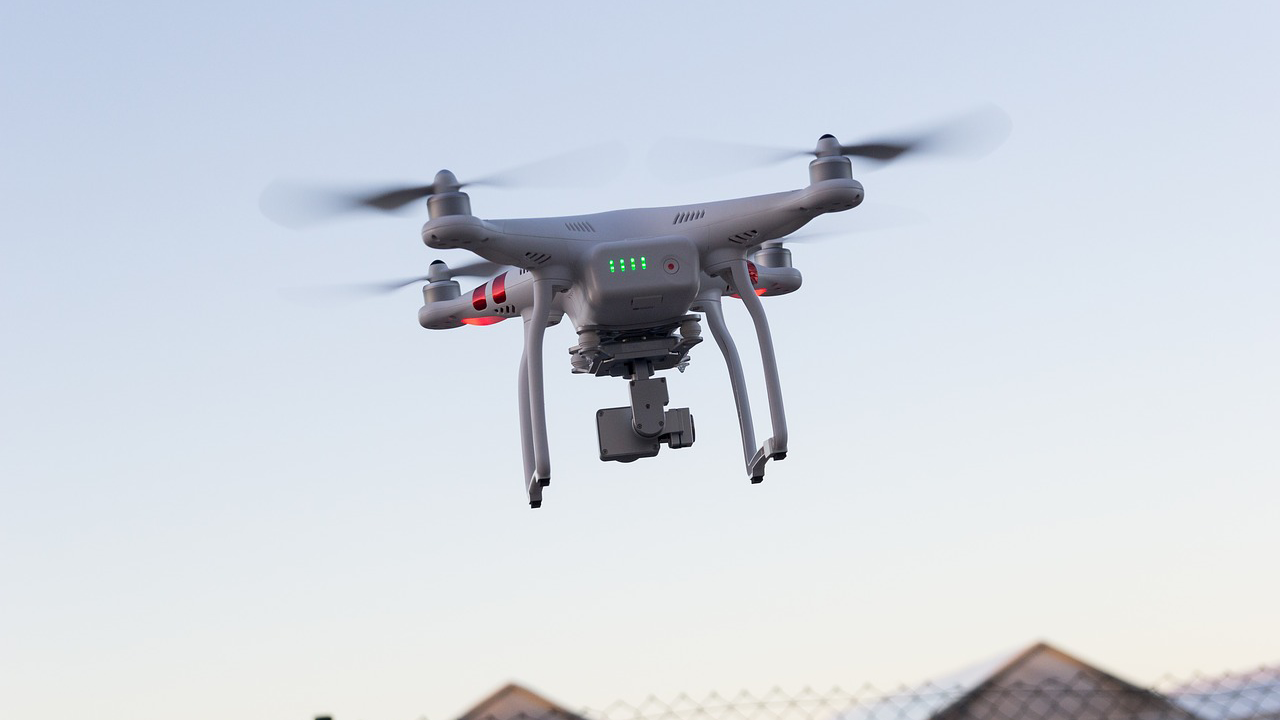 Proposal: Women in the U.K. could summon police surveillance drones for protection at night