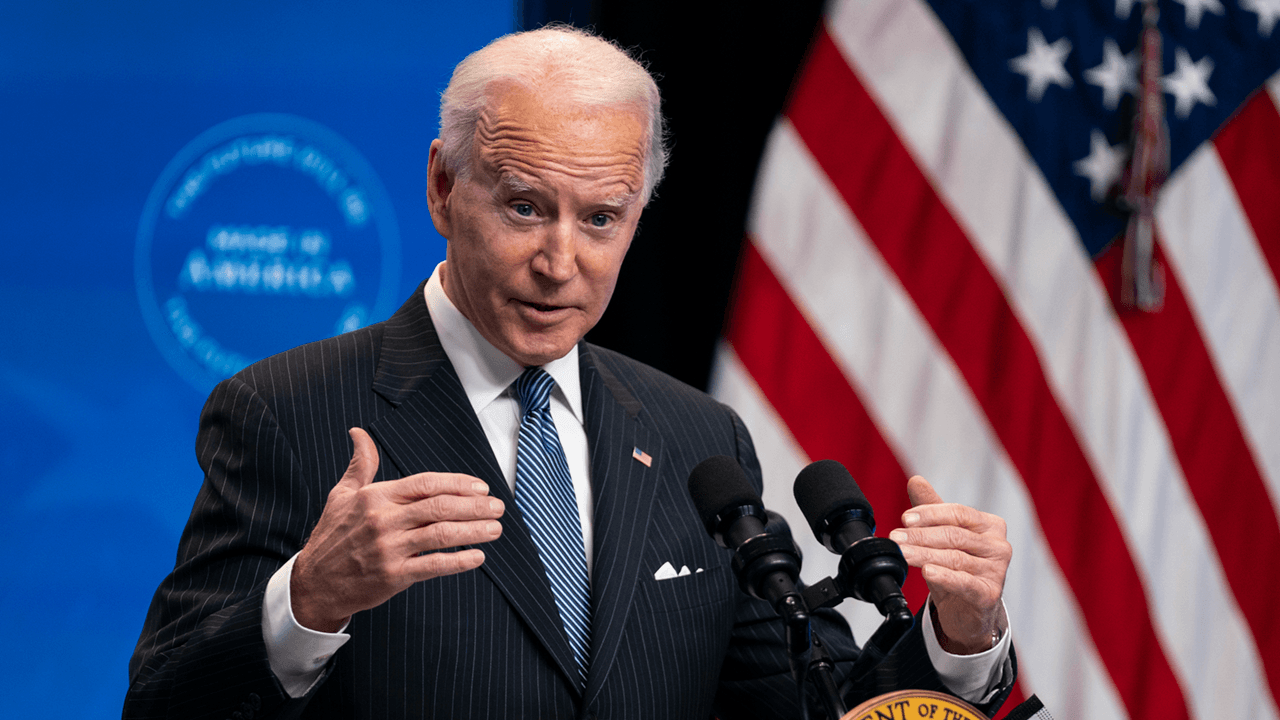 Former top military officials warn that the Biden administration may be weak on national security, particularly in regards to China.

In recent days the Biden administration has relaxed its policies towards Iran, loosening restrictions placed on the country by the previous Trump administration. The administration’s actions towards China have also led many observers to believe that Biden may be soft on President Xi Jinping.

Speaking to Politico, veterans of the Trump administration feared that Biden’s newly empowered group of progressives are naive regarding what can be achieved without undermining U.S. security.

According to the publication, the former officials are warning the Biden administration to prepare for a shock when they read the latest intelligence, noting that they will “be hit by a new reality when they learn more about real-world threats, including China’s major nuclear buildup in recent years.

“I think a lot of these guys who are going into government are going to finally start getting classified briefings about what China has been up to,” said Tim Morrison, who oversaw the arms control portfolio on the National Security Council. “I want to be a fly in the room. The color is going to drain out of their faces, they are going to sit back in their chairs, and they are going to say ‘oh sh**.'”

The report adds that Trump increased spending on nuclear weapons and strengthened the U.S. military, aspects of the government that Democrats are looking to cut back on. Efforts to scale back American military dominance will likely be to China’s benefit.

Even other Democrats like former New York City Mayor Michael Bloomberg praised Trump’s accomplishments within the U.S. military, stating in a presidential debate last year, “The things that I’ve seen recently convinced me that the military today is better prepared than they’ve been in an awful long time and that the money they are spending on the war of weapons we need for the next war and not the last one, a common mistake that they’re not making now, they’re doing a good job.”

According to the South China Morning Post, the extension of the New START nuclear weapons treaty between the United States and Russia by the Biden administration may be a benefit to China. China does not have to abide by restrictions that Russia and the United States agree to, and can instead catch up with its military rivals.

“How serious is China about catching up with the U.S.? Former Chinese military instructor Song Zhongping said China might use the time to catch up to the U.S. because China does ‘not [have] enough [nuclear weapons] to completely destroy all major cities in the U.S.,’ reported the SCMP.

Marshall Billingslea, Trump’s chief arms control negotiator and former ambassador, says that Biden “gave away all the leverage they had in order to get additional arms control done.”

“It’s not at all clear to me what further interest the Russians have in negotiating anything with the Biden administration,” he said.

Despite criticism of his foreign policy actions, Biden announced this week the creation of a China Task Force within the Department of Defense, which will provide a “baseline assessment of department policies, programs, and processes in regard to the challenge China poses.”

“China is seeking to overturn the current rules-based structure, which has benefitted all nations in the Indo-Pacific region,” reported the DOD. “The United States and its allies seek to continue the free and open environment in the region. China is using all elements of national power to bend the nations to its will.”

“The United States is conducting freedom of navigation operations to ensure all nations can use international waterways and air routes. The U.S. is working with allies to improve policing of national borders and exclusive economic zones to ensure sovereignty. Countering Chinese efforts is the focus of the task force,” the DOD stated.