The former senator and Saturday Night Live cast member is returning to comedy after resigning from the Senate in 2018. 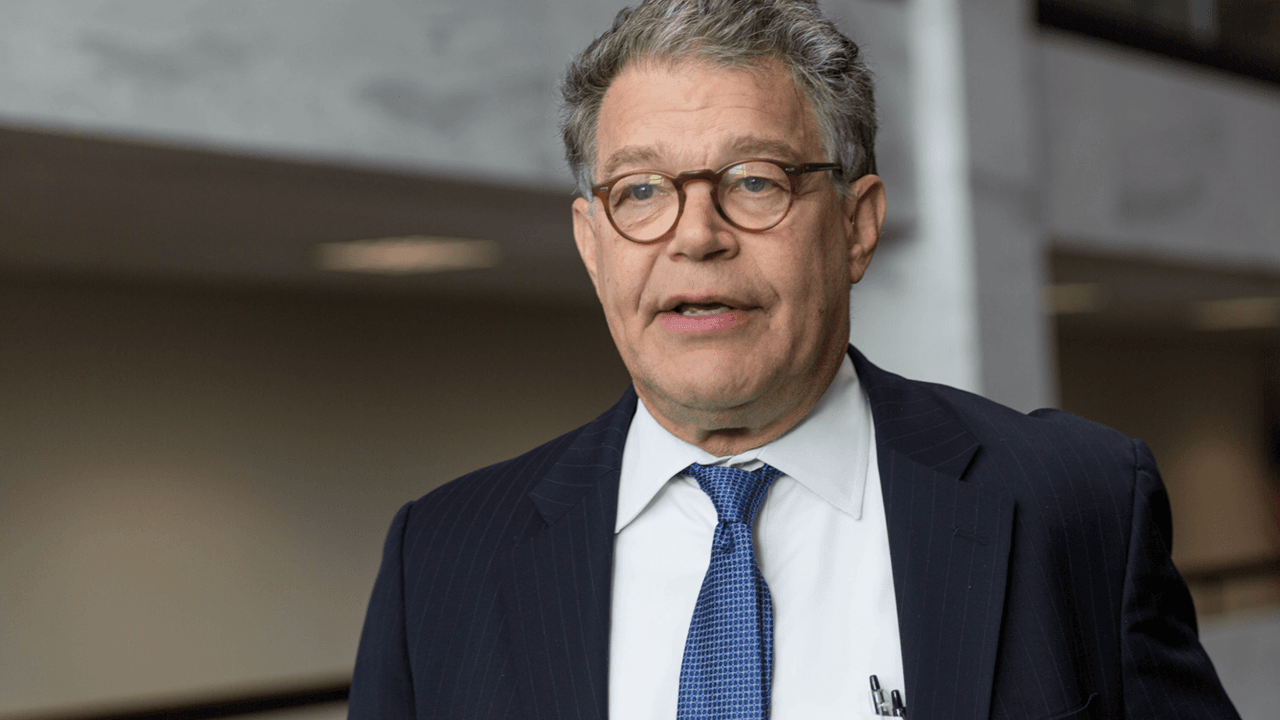 Comedian and former U.S. senator Al Franken is making a return to the comedy circuit following his abrupt resignation from the U.S. Senate in 2018 in the wake of #MeToo.

In 2018, the former senator from Minnesota faced sexual misconduct allegations after a photograph of him miming an attempt to grope a sleeping woman’s breasts.

The photograph prompted a widespread outcry across the media, with many demanding his immediate resignation, with Democrat Sen. Kirsten Gillibrand leading the charge.

Franken was also accused by Playboy Playmate Leeann Tweeden, who was in the infamous photograph, of kissing her against her will during a USO tour in 2006. Tweeden eventually accepted Franken’s public apology, Fox News reported.

In September, Franken, who launched "The Only Former U.S. Senator Currently on Tour Tour,” appeared Tuesday on CBS Mornings to promote his new show. During the interview, he discussed the effects of cancel culture after he was forced out of politics due to his gaffe.

“It was a bit of a shock when it happened,” he said. “This is me going back to my roots.”

Prior to his career in politics, Franken was a regular cast member and writer of Saturday Night Live. He was elected as a senator in 2008 for the state of Minnesota.

Following the photograph’s surfacing, three-dozen of Franken’s colleagues in the Democrat Party demanded his resignation without due process. As Fox News reported, nine senators admitted their decision was wrong.

Several of his former colleagues in the Senate have since said they regret swiftly calling for his resignation. Sen. Patrick Leahy (D-Vt.) called it “one of the biggest mistakes” he’s ever made in his nearly 50 years in the Senate, according to the New Yorker magazine.

Asked by CBS’s Nate Burleson if he believes he was cancelled, Franken replied, “I don't know what the vocabulary is.”

“I believe it was just a point in time where everything came together,” the former senator said “I think the nine [senators] have expressed exactly what I feel which is what you should do, especially in the United States Senate, is have an ethics investigation. That's what I asked for and didn't get.”

Asked for his opinion on the ongoing efforts to cancel Dave Chappelle over his comedy special, The Closer, which has come under fire for his apparent mockery of transgender people, Franken explained that comedy is “meant to be provocative.”

“Satire has a very important place. It's meant to be provocative. It's meant to start discussions. You offend very often… it's hard to figure out where exactly the line is and people have different ideas of where that line is,” Franken said, defending Chappelle’s right to tell jokes.

“I think we need to be careful and understand what the role of satire is.”