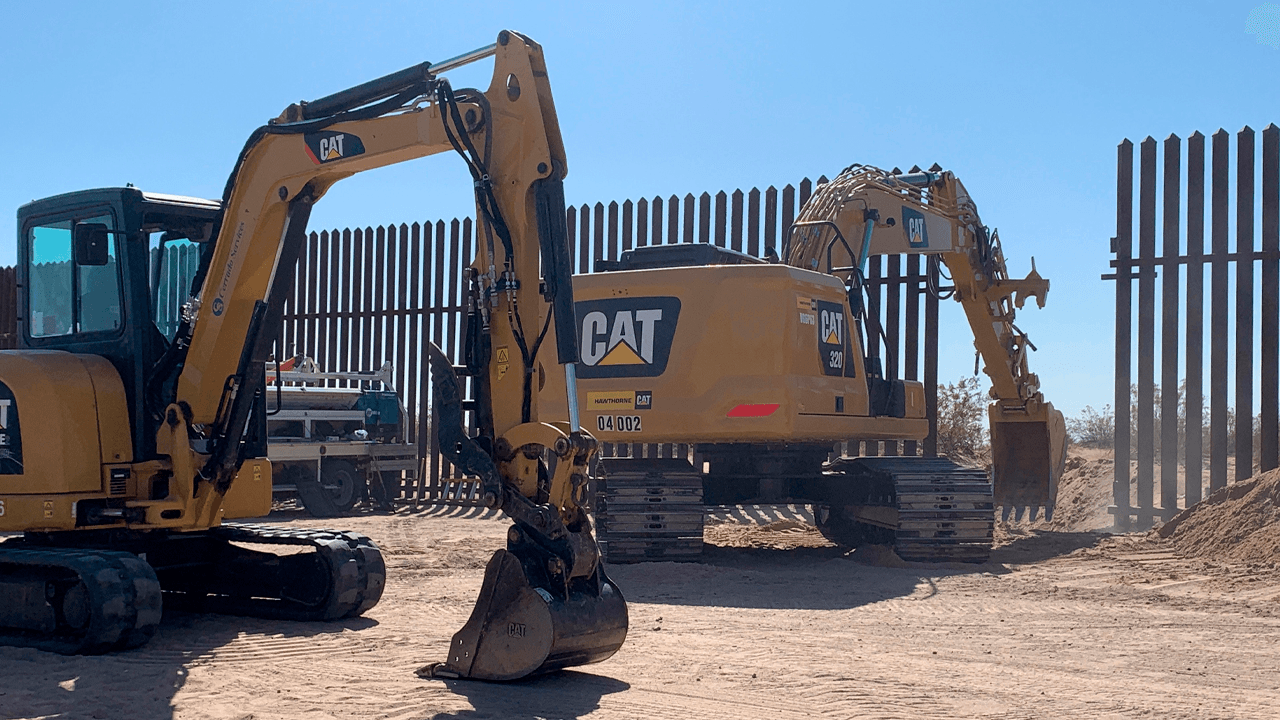 Four individuals who were arrested attempting to illegally enter the United States through its southern border allegedly match identities on the FBI’s Terrorist Screening Database.

Axios reports that three of the individuals arrested originated from Yemen, while another was from Serbia. The current fiscal year has seen more arrests of this nature than recent full fiscal years.

Designed to catch and detain suspected terrorists, the FBI’s Terrorist Screening Database, commonly known as “the watchlist,” was established in the aftermath of the Sept. 11, 2001 attacks on the World Trade Center and the Pentagon. The 9/11 Commission Report found that federal government agencies did not share information about terrorist suspects in a timely manner, which could have prevented the attacks.

Republican lawmakers have responded in strong terms to the arrests of the four suspected terrorists detained on the southern border. Per the Daily Wire:

House Minority Leader Kevin McCarthy: “And don’t misconfuse [sic] border security with immigration. They’re two separate. Right now, we have a border that is not secure. Right now, we know drugs, we know terrorists, we know what’s happening to unaccompanied children coming across.”

Rep. Mariannette Miller-Meeks (R-IA): “And I just want to remind you, one of the things that we learned at the border today is that when 120 border patrol officers are taken from the border to a processing center, that leaves our border porous. And what did we learn? That there are drug traffickers and there are individuals on the terror watch list that are coming across our border illegally, from Yemen, Syria, Iran. They’re coming here and they’re on the terror watch list.”

Rep. August Pfluger (R-TX): “The Biden administration and his policies have resulted in some winners and losers. The winners are the human traffickers who know that because we don’t have a secure border, that they can move these children. And when we looked in their eyes today, what we saw was children who were being taken advantage of, exploited on that 22 day trip. And not only that, but the fact that we have folks who are on the terrorist watch list that are being moved into this country illegally, that are taking advantage of these bad policies that know, because we don’t have a strong, secure border, that the border wall construction has stopped and been halted about 22 days ago, now they have something to take advantage of. We implore the Biden administration to come visit, to see what their policies have done to these children, what they have done to make our country less secure.”

Rep. John Katko (R-NY): “The last thing I’ll tell you is something that very much concerns me as the Homeland Security ranking member, people they’ve caught in the last few days over there in sector three or monument three have been on a terror watch lists. Individuals that they have on the watch list for terrorism are now starting to exploit the southern border. We need to wake up, we need to understand… And listen, Mr. President Biden, you’re an okay guy. Why don’t you just admit you made a mistake with this policy and go back to the way it was and keep America safe for all of us, and use that money that we’re wasting down here on our American citizens?”