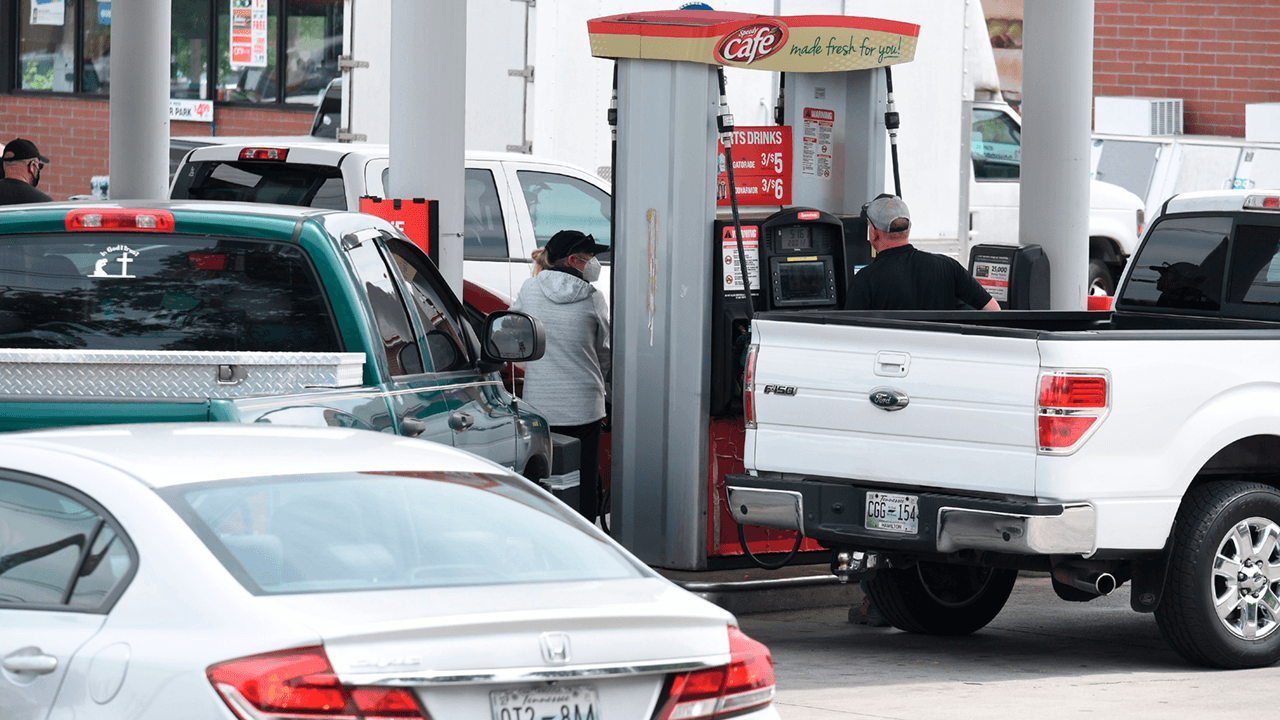 Florida, Georgia, North Carolina, and Virginia have all implemented states of emergency, “allowing state governments to activate the National Guard as needed, and helps streamline cooperation between state and local officials,” according to DW.

President Joe Biden has faced harsh criticism for his slow reaction to the cyberattack on the U.S. pipeline. Republican Florida Governor Ron DeSantis blasted the president on Tuesday night for essentially shrugging his shoulders in response.

“This pipeline actually doesn’t touch Florida, but it does feed into many of our gas stations. So we declared a state of emergency. We’re lifting restrictions to be able to get more fuel in the pumps,” DeSantis told Fox News host Sean Hannity, according to Newsweek.

“The Biden administration needs to take this seriously,” DeSantis demanded. “Their initial response is, ‘Oh, this is a private pipeline,’ and just shrug their shoulders. This is important infrastructure for our country, and it could impact our economy greatly if they don’t respond.”

Sen. Rob Portman told a Senate hearing on cybersecurity threats “that the strike on Colonial was potentially ‘the most substantial and damaging attack on U.S. critical infrastructure ever,'” DW noted.

North Carolina has suffered the hardest from the cyberattack, seeing about 14.7 per cent of the state’s fuel stations experiencing gasoline outages, Fox Business reported Tuesday.

Virginia was hit second-hardest, with approximately 9.6 per cent of the state’s fuel stations reporting gasoline outages. Georgia followed, seeing 9.4 per cent of its stations facing shortages.

Republican Georgia Governor Brian Kemp suspended the gas tax in the state on Tuesday night to ease citizens’ troubles. “Today I signed an executive order suspending the gas tax in Georgia to help with higher prices as a result of the Colonial cyber attack,” Kemp announced. “We are working closely with Colonial and expect for them to recover by the end of the week.”

Today I signed an executive order suspending the gas tax in Georgia to help with higher prices as a result of the Colonial cyber attack. We are working closely with Colonial and expect for them to recover by the end of the week. pic.twitter.com/evGLqwHs2X

Approximately 3.2 per cent of the gas stations in Florida were said to be without gasoline on Tuesday.

According to a report from Politico, the Biden administration “is scrambling” to assist states hurt by the cyberattacks:

The Biden administration is scrambling to ease the gasoline crunch that is causing scattered shortages and fears of price spikes in parts of the Mid-Atlantic and Southeast — one of the most economically and politically worrisome consequences of the cyberattack that shuttered one of the nation’s biggest fuel pipelines.

The moves, including waivers of some environmental and labor rules to ease gasoline shipments, come as the closure of the Colonial Pipeline enters its fifth day, further straining a fuel market approaching its busiest season of the year. Already, industry estimates indicate that about 8 per cent of gas stations in Virginia and North Carolina are out of fuel, even if supplies nationwide are ample enough to cope with demand. 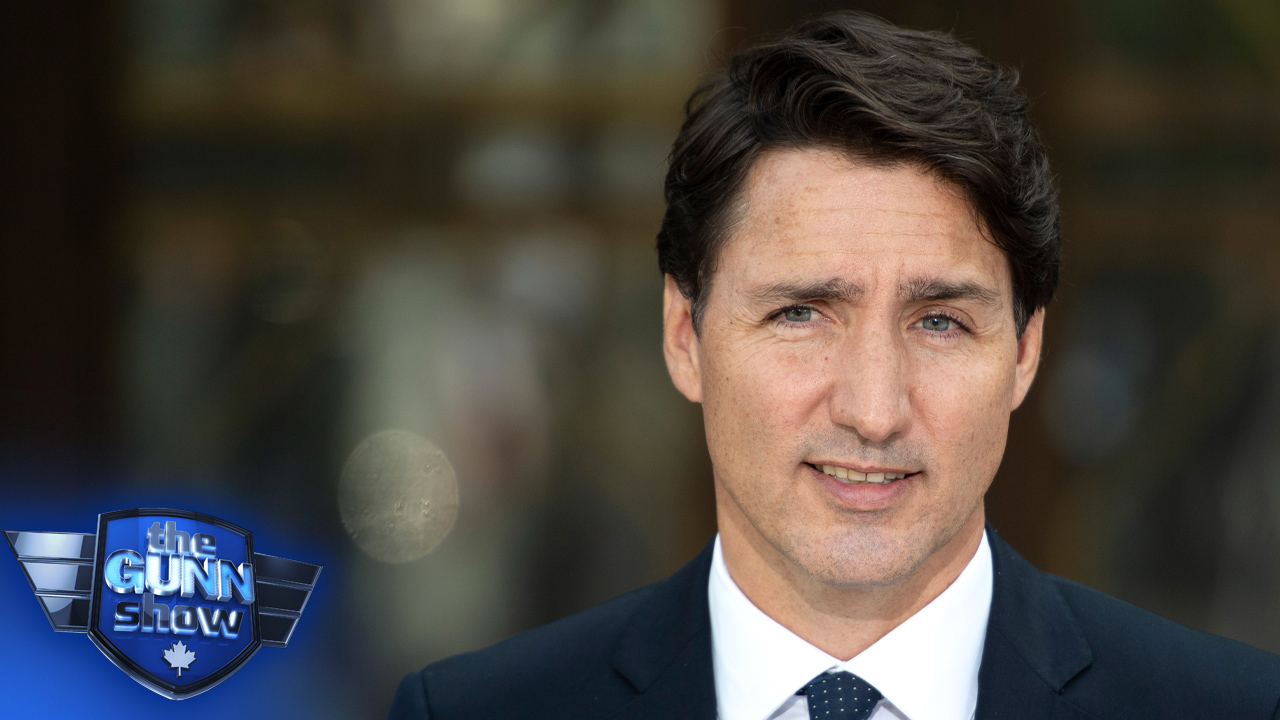