Grillo, best known for his independent movies, but known to fans of Marvel’s superhero films as Crossbones in Avengers and Captain America, mourned the loss of his boxing trainer Azuma Bennett who was shot dead last Friday. 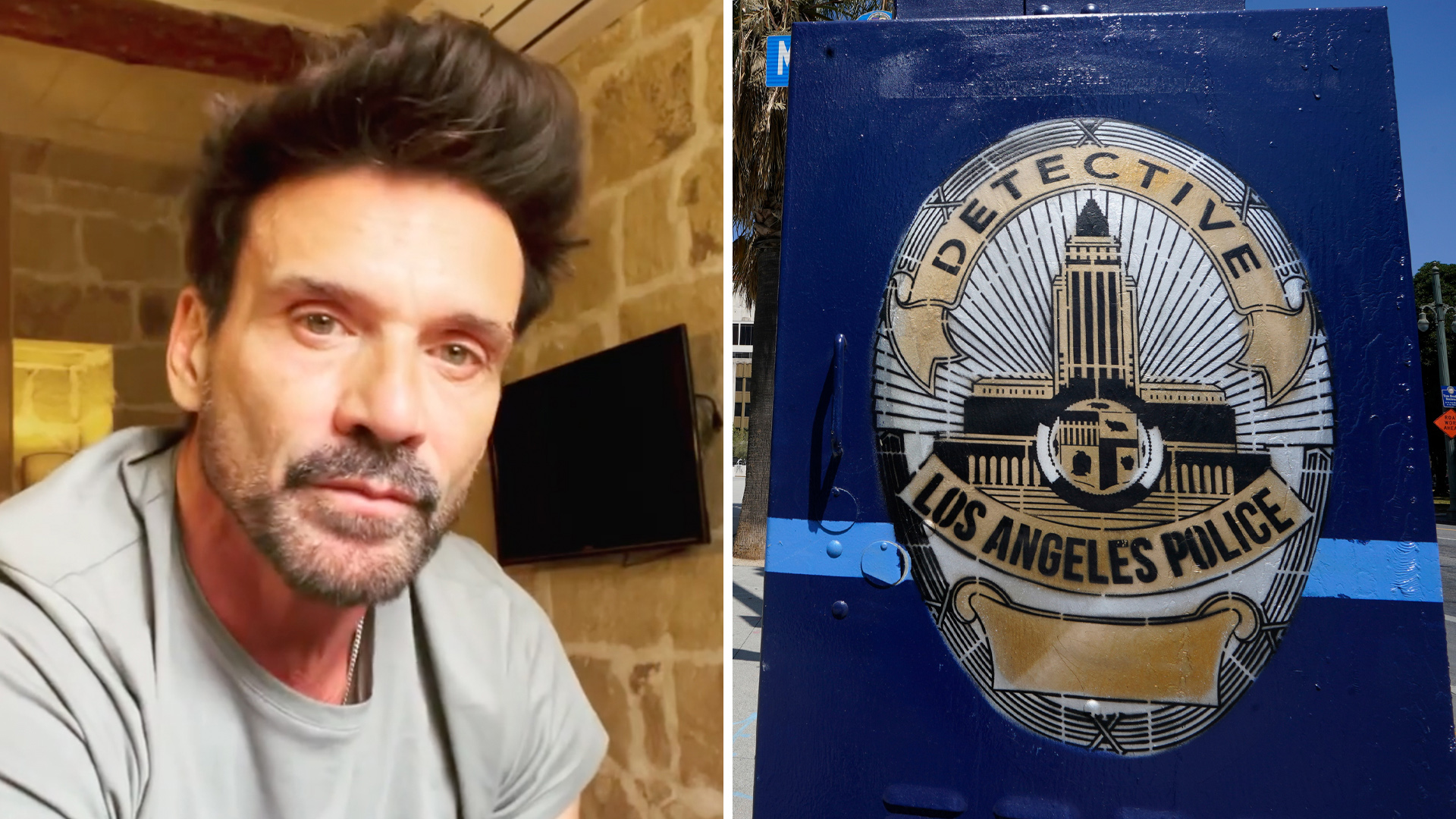 Grillo, best known for his independent movies, but known to fans of Marvel’s superhero films as Crossbones in Avengers and Captain America, mourned the loss of his boxing trainer Azuma Bennett who was shot dead last Friday in Windsor Hills.

“He made everybody feel good about training,” Grillo said in an interview with KNBC. “I don’t know what’s happened to Los Angeles that a beautiful guy like this gets shot and killed over nothing.”

Bennett, who was 30, was shot at least eight times and died on his way to the hospital, police investigators said. Police have not released any possible motive for the brutal shooting or identified suspects.

The trainer, who moved from Australia to the United States three years ago, worked at the Fortune Gym in Los Angeles and enjoyed celebrity appeal from clients like Grillo and UFC fighter Jason “Mayhem” Miller.

“Azuma was our family. One of the best of the best. We are all so broken,” Fortune Gym said in a statement, New York Post reported.

A GoFundMe page has been set up for Bennett to send his body back to Australia for burial.

“Azuma was one of a kind. An outstanding athlete, fighter, teacher trainer, and friend/mate to so many,” wrote gym owner Tamara Fortune wrote on GoFundMe. “We lost one of the best ones out there. “He did not deserve this. He was kind to all that he met and always engaged everyone in the gym with his positive energy and engaging personality.”

According to Los Angeles Police Department data from July, homicides in the first six months of the year have gone up by 29% in comparison to the same period in 2020. The figures also represent a 34% increase in the same time period between 2015 and 2019, ABC 7 reported.

The data also showed that 23% of homicide victims were homeless, and that most of the homicides involve firearms.

“LAPD data shows that since at least 2020, about a third of homicide victims were Black men, although they make up just 4% of the Los Angeles city population,” ABC7 reported.