France's run-off vote will be held on Saturday, with President Emmanuel Macron fighting to retain his position as Le Pen pulled narrowly ahead in an Atlas Politico poll. 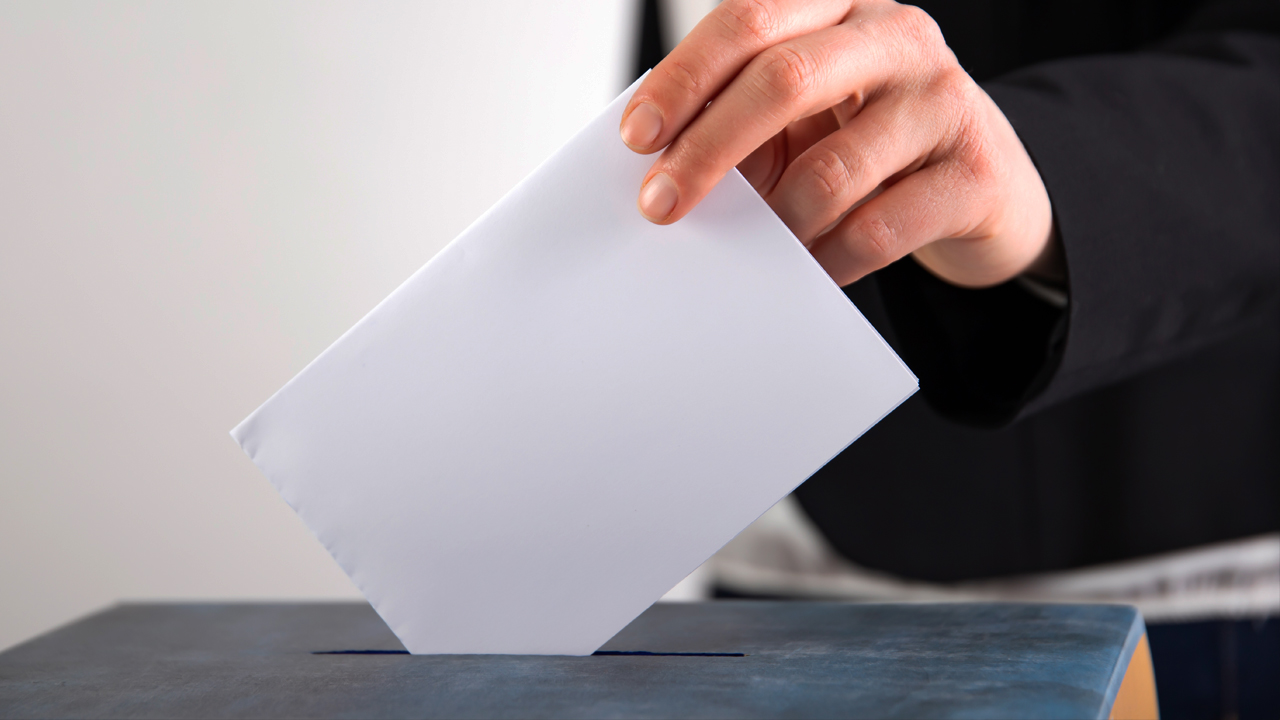 In a stunning turn of events, according to Atlas Politico polls, French populist Marine Le Pen is currently leading run-off polls at 50.5% with President Emmanuel Macron just behind at 49.5%.

The French elections will take place on 9 April for the presidential run-offs, where the incumbent Macron faces a knife-edge presidency run-off against populist Marine Le Pen.

Emmanuel Macron's poll figures have been dropping over the past months due to various remarks, including a recent comment he made about self-defence.

The incident saw a farmer shoot a man who broke into his home. According to the investigation, the farmer fired a large calibre rifle twice at a group of four burglars, striking and killing one. The farmer was alone with his three-year-old daughter at the time of the burglary.

When asked about the case on the news channel Europe 1, Macron said “I am opposed to self-defence.”

“I am opposed to self-defence. It’s very clear and undisputable because otherwise, the country becomes the Wild West. And I don’t want a country where weapons proliferate and where we consider that it’s up to the citizens to defend themselves.” the French president added.

Could these comments damage Macron's chances of securing a victory in the French president run-offs? Will we see another populist win after Viktor Orban's successful re-election in Hungary? We'll know the results on Saturday.