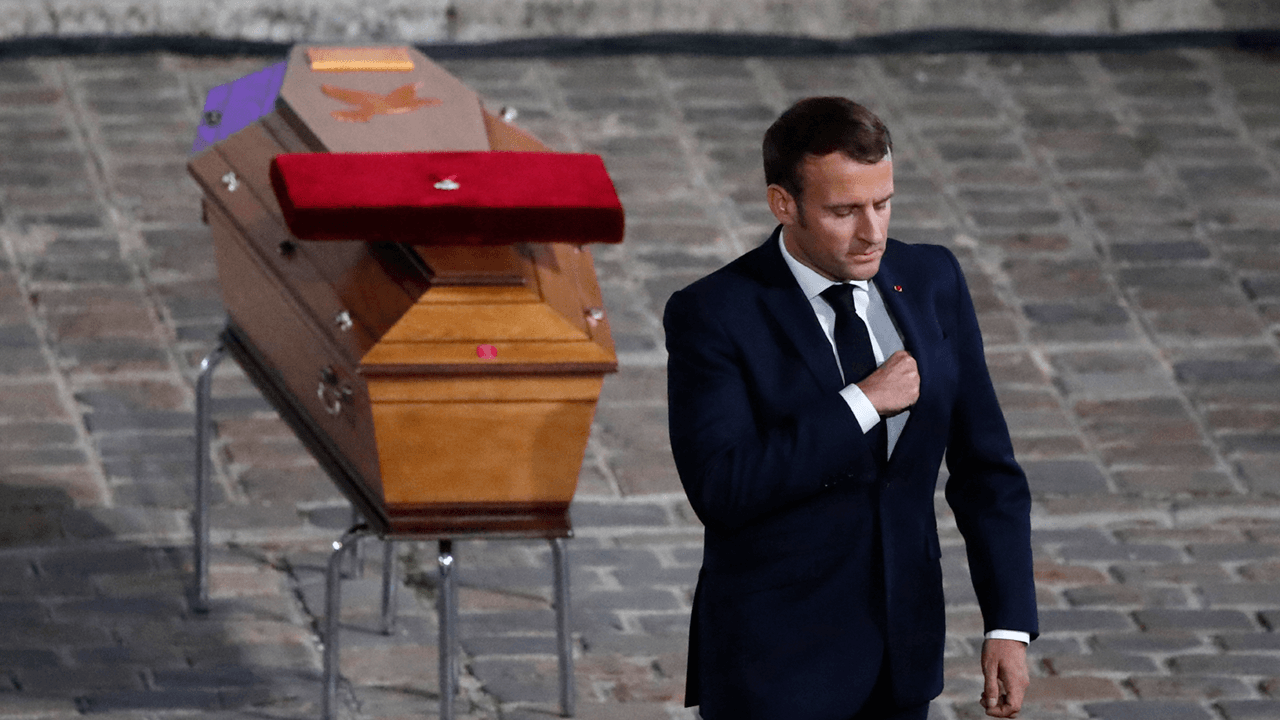 A 13-year-old French girl has come forward to admit to making up the story that sparked a hate campaign that ultimately resulted in the murder of school teacher Samuel Paty, who was beheaded by a jihadi extremist.

Paty was murdered on Oct. 16, 2020, following an online hate campaign started by the student’s father over claims his daughter made about a lesson on free speech. The hate campaign falsely claimed that during the lesson, Paty showed controversial drawings of the prophet Mohammad published in the French satirical magazine, Charlie Hebdo.

The unnamed girl, who has a history of behavioural problems, says she made up the lie because she “felt trapped,” claiming that she was asked by friends to be their spokesperson for their offence taken towards Paty’s lesson, which she maintains happened. No one has come forward to corroborate her claims, and Paty’s family has denounced them as lies and fabrications.

The girl came forward on Monday to admit that she did not attend the supposed lesson and was in fact not in school that day. She had stated that Paty asked Muslim students to leave the class before allegedly showing the images. The girl’s lawyer, Mbeko Tabula, revealed that the girl lied because she “felt trapped in a spiral because her classmates had asked her to be a spokesperson.”

The girl’s father filed a legal complaint and posted a video online in early October that detailed allegations against Paty, with the intent of provoking outrage against the teacher. Paty faced numerous death threats as a result of the online harassment campaign.

Just days following the hate campaign, Paty was cornered and beheaded in the street by an 18-year-old Muslim of Chechen descent named Aboulakh Anzorov. The terrorist was shot dead after refusing to surrender to the police.

Following Paty’s murder, prosecutors charged the girl with slander. The lawyer for Paty’s family expressed outrage over the lies that led to his murder and denounced the girl’s abdication of responsibility with her claim that she was simply acting as a spokesperson for other students.

“Everything in the investigation showed very early that she lied,” Virginie Le Roy told RTL radio on Tuesday. “[She was] a spokesperson of what? Of lies, of events that never happened? This explanation does not convince me and makes me rather angry because the facts are serious, they're tragic.”

Paty’s slaying sent shockwaves throughout Europe and ignited conversations about free speech, Islamic extremism and the futility of appeasing extremists. French President Emmanuel Macron has taken the side of free speech, prompting widespread protests in Paris and other cities in France with sizable Muslim populations.

An Islamist terrorist attacked a church in Nice on Oct. 29 following Macron’s continued refusal to back down from his position, killing three innocent churchgoers. 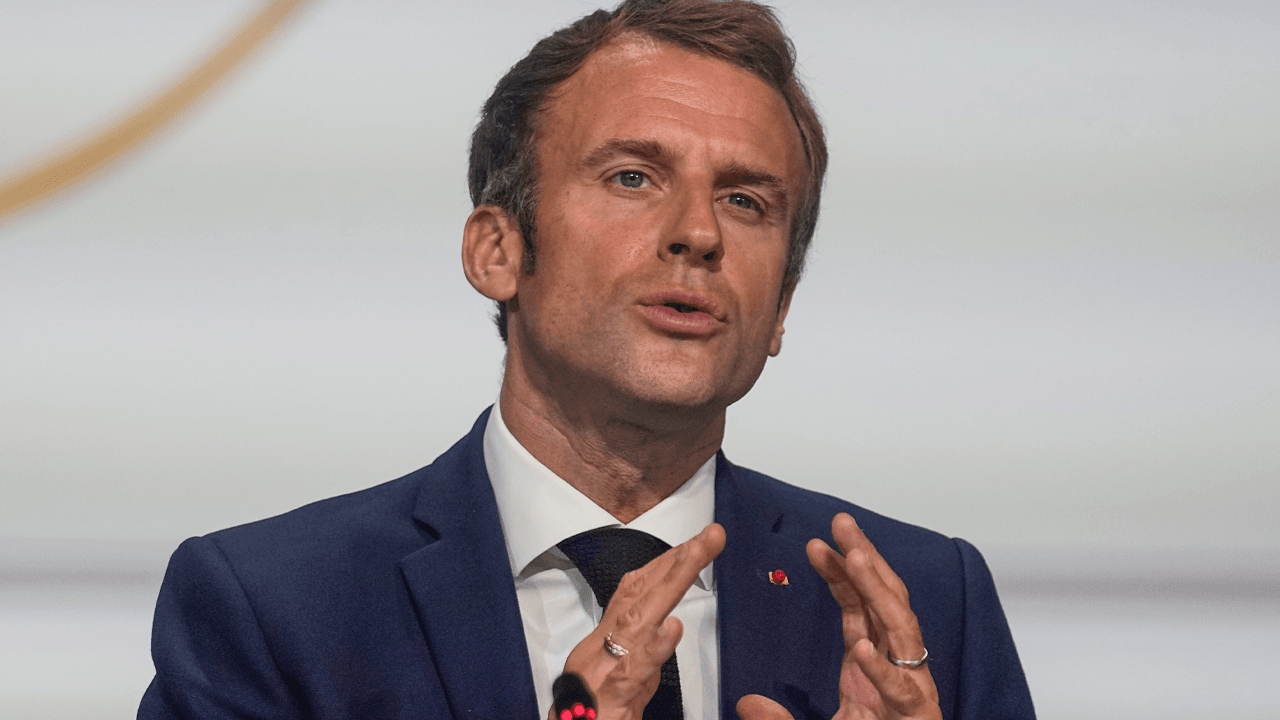 French PM, other officials denounce ‘woke’ culture amid worries it is ‘racializing’ France 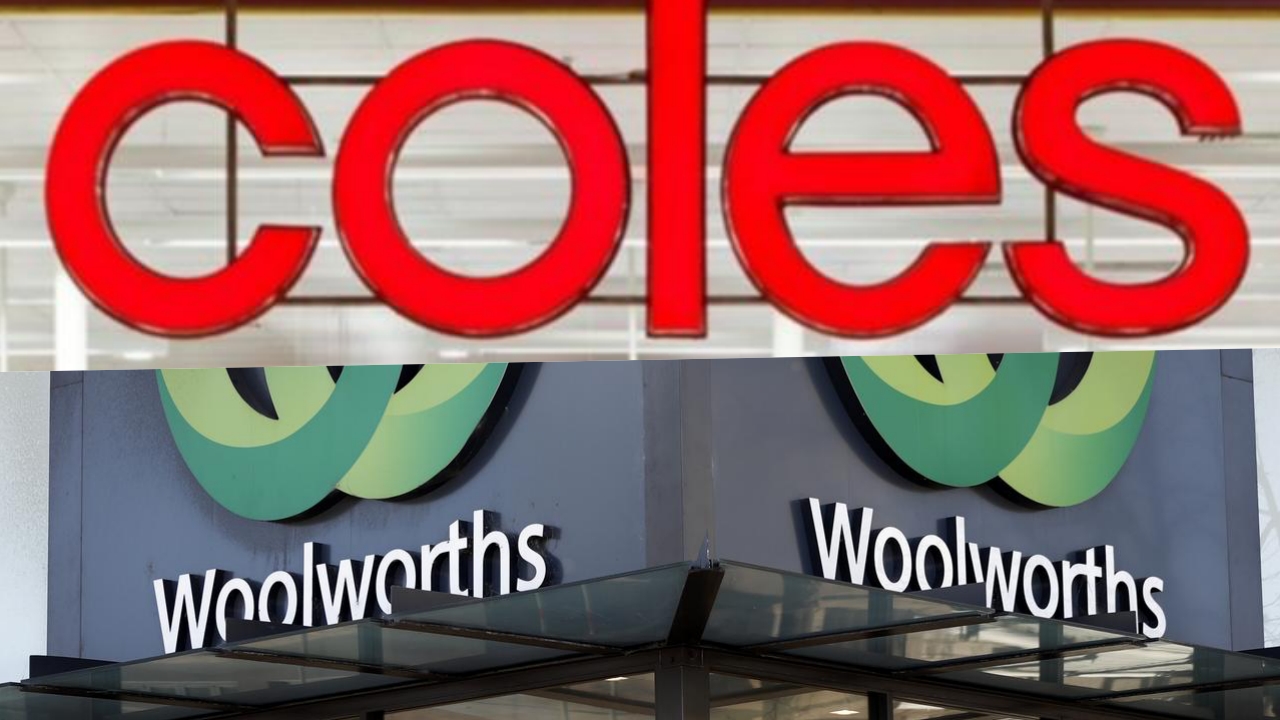