French journalist claims Americans are in charge in Ukraine: 'I found myself facing the Pentagon'

'And who is in charge? It’s the Americans, I saw it with my own eyes,' claimed Georges Malbrunot. 'I thought I was with the international brigades, and I found myself facing the Pentagon.' 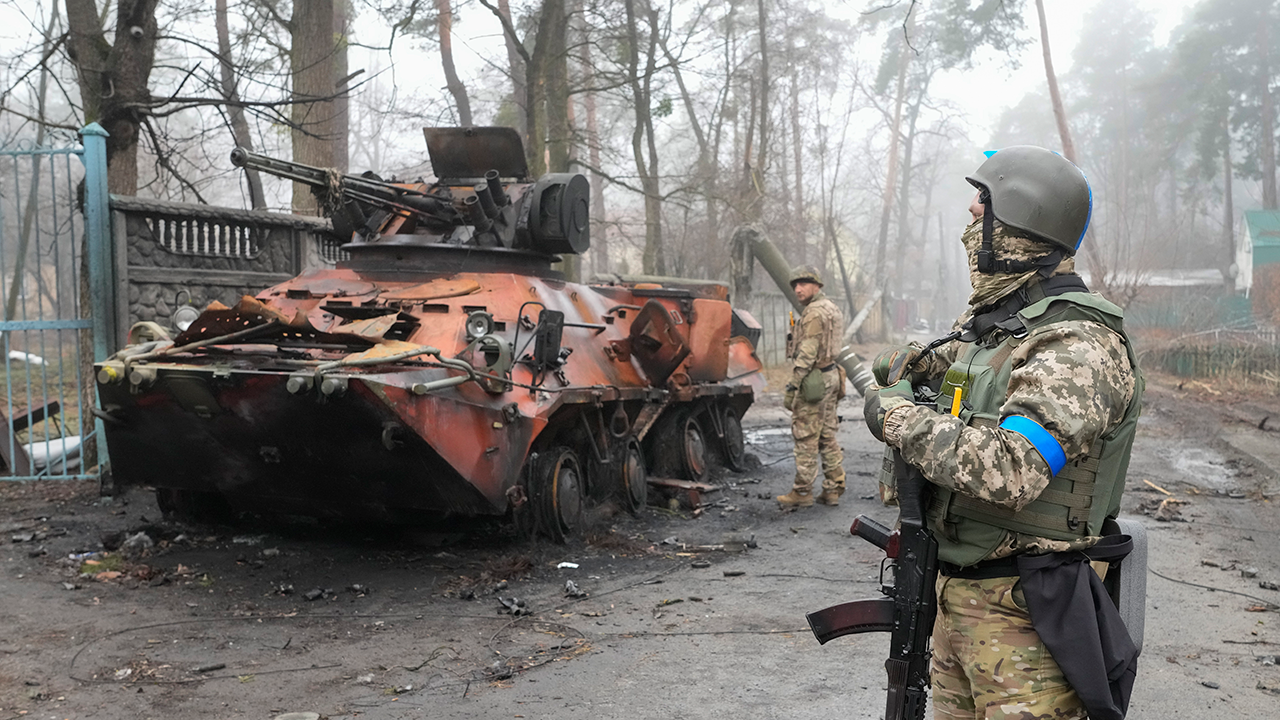 A French journalist and senior international correspondent for mainstream publication Le Figaro, Georges Malbrunot, claims that Americans are “in charge” of the Ukrainian war effort on the ground.

Malbrunot, who returned from Ukraine, after he accompanied French volunteer fighters on the battlefield, said that he was surprised to find out that Americans are “commanding” efforts on the ground. The journalist made his remarks to French global news channel CNEWS, the second most-watched news network in the country.

“I had the surprise, and so did they, to discover that to be able to enter the Ukrainian army, well it’s the Americans who are in charge,” said Malbrunot.

French reporter returning from Ukraine "Americans are directly in charge of the war on the ground." pic.twitter.com/m5yr7far6N

Malbrunot asserted that he and the volunteers he was accompanying were “almost arrested” by the Americans, whom he said were in charge. Malbrunot claims that the volunteers were forced to sign a contract agreeing to fight “until the end of the war.”

“And who is in charge? It’s the Americans, I saw it with my own eyes,” claimed Malbrunot. “I thought I was with the international brigades, and I found myself facing the Pentagon.”

Malbrunot pointed out that America has been providing Ukraine with armed switchblade suicide drones, as previously reported by Rebel News.

On April 10, U.S. Defense Secretary Lloyd Austin shared a photograph of himself speaking to Ukrainian soldiers training on how to use the cutting edge weapons on a video conference call.

Following the interview, Malbrunot tweeted that British SAS units “have been present in Ukraine since the beginning of the war, as have the American Deltas.” The journalist cited a French intelligence source for his claim.

“The Russians don’t ignore it, they know what the secret war is,” his source purportedly told him.

The claim that British and American special forces units are operating on the ground in Ukraine runs contrary to public statements by both the U.S State Department and the British Foreign Office, which asserted that there would not be any “boots on the ground” in Ukraine.