A lawyer for the unsecured creditors committee, Kris Hansen, stated in the hearing that a 'reboot' of these exchanges is under discussion and that it could unlock 'incredible value' for customers if realized. 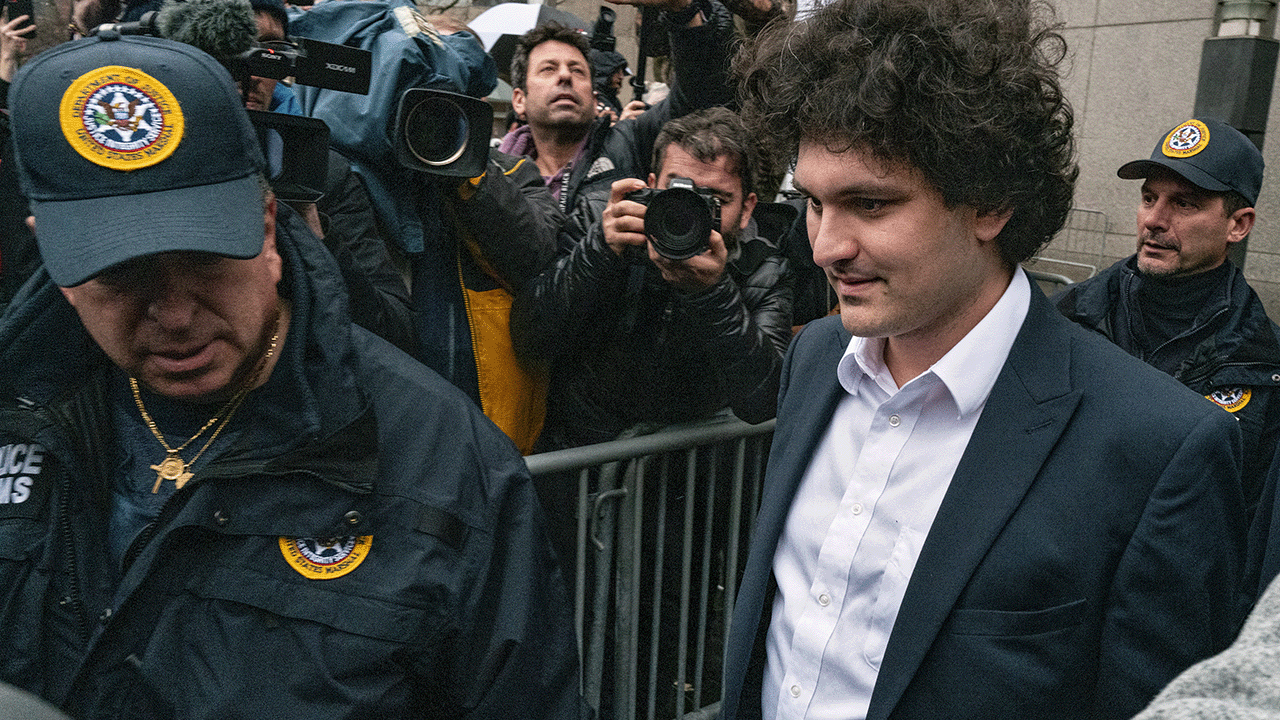 FTX, the bankrupt cryptocurrency exchange, has announced that it has located more than $5 billion in cash and other liquid assets, and hopes to sell hundreds of additional holdings with a book value of over $4.6 billion. This was revealed in court by the company's lawyers during a hearing in the U.S. Bankruptcy Court in Wilmington, Delaware on Wednesday.

The lawyers also stated that the total amount of the shortfall in FTX customer funds is currently unclear and that the company is working to determine the size of the claims pool and potential recoveries for the 9 million customer accounts that have been identified, the Wall Street Journal reported.

According to FTX lawyer Andrew Dietderich, the new management of the company is "building financial statements from the ground up" instead of relying on previous statements.

Since entering chapter 11, FTX has put several salvageable units up for sale, including Embed Financial Technologies, LedgerX, FTX Japan and FTX Europe. Additionally, the company is said to be "well underway on plans to monetize over 300 other non-strategic investments, with a book value over $4.6 billion."

The chief executive of FTX, John J. Ray III, has stated that the company did not keep reliable financial records and lacked normal corporate controls under past management. After taking over the firm from founder Sam Bankman-Fried, and concerns about the exchange's financial health sparked a wave of customer withdrawals, Mr. Ray placed the company in bankruptcy.

It is worth noting that the sales process currently underway does not include FTX.com or FTX.US, the company's primary exchanges that serve international and U.S. customers.

A lawyer for the unsecured creditors committee, Kris Hansen, stated in the hearing that a "reboot" of these exchanges is under discussion and that it could unlock "incredible value" for customers if realized.

The judge overseeing the case also acknowledged a letter sent by a group of U.S. Senators questioning the independence of the law firm guiding FTX through bankruptcy, Sullivan & Cromwell.