Best known for his activism during the Caledonia standoff, Gary McHale has successfully notched legal victories in the past by way of private prosecutions.

But alas, his attempt to file a private prosecution against Prime Minister Justin Trudeau regarding corruption charges pertaining to the SNC-Lavalin affair went down to defeat in an Ottawa courtroom today.

McHale’s next step? To file an appeal. But given the preponderance of odious evidence regarding #Lavscam, why aren’t the Mounties themselves laying charges? 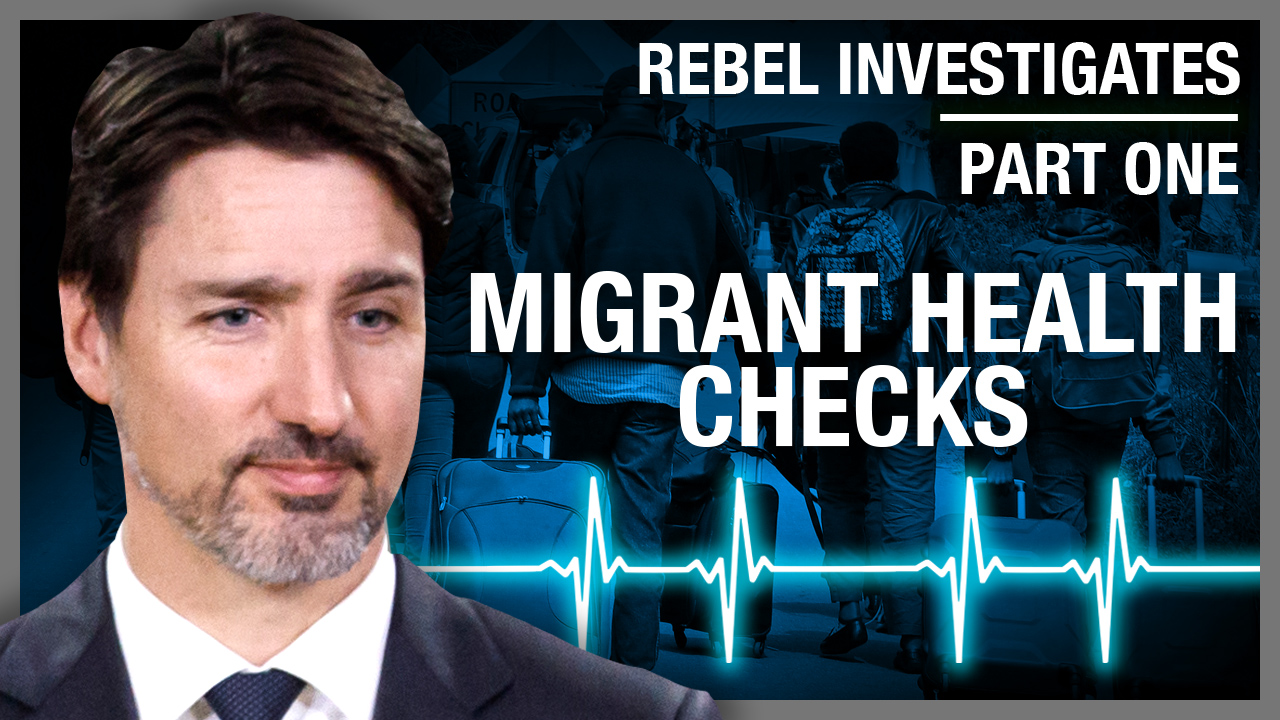 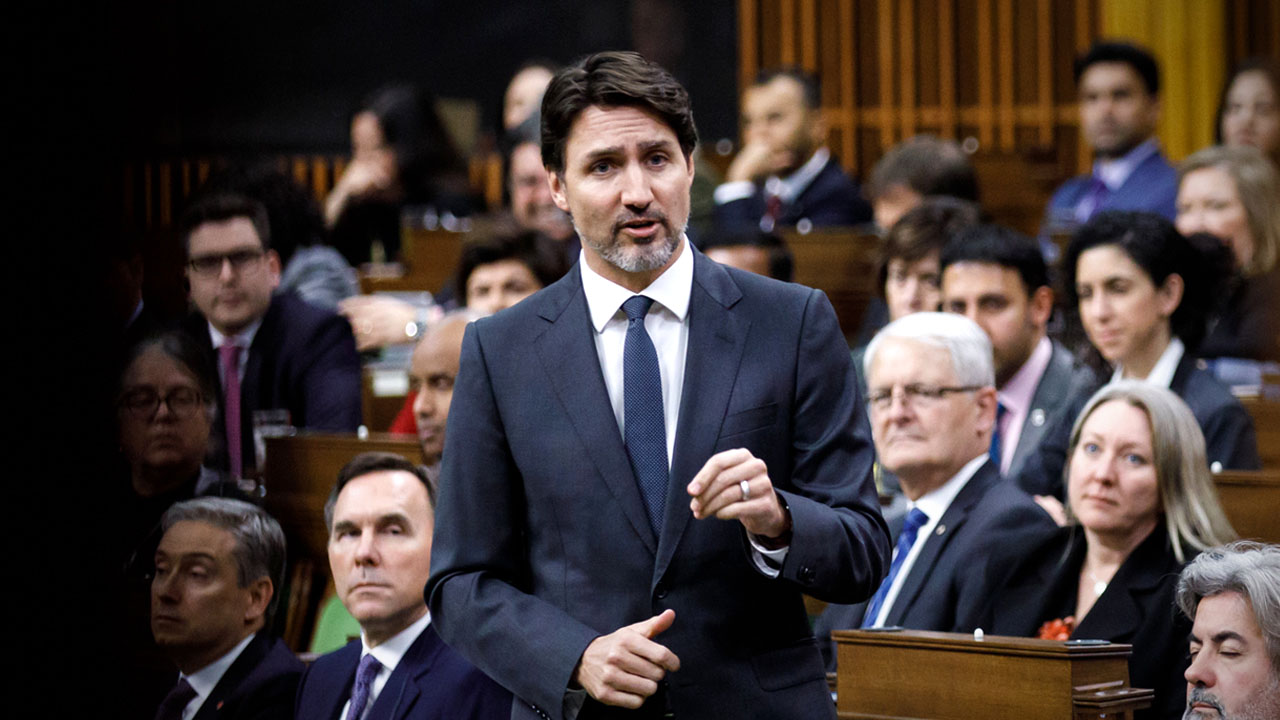 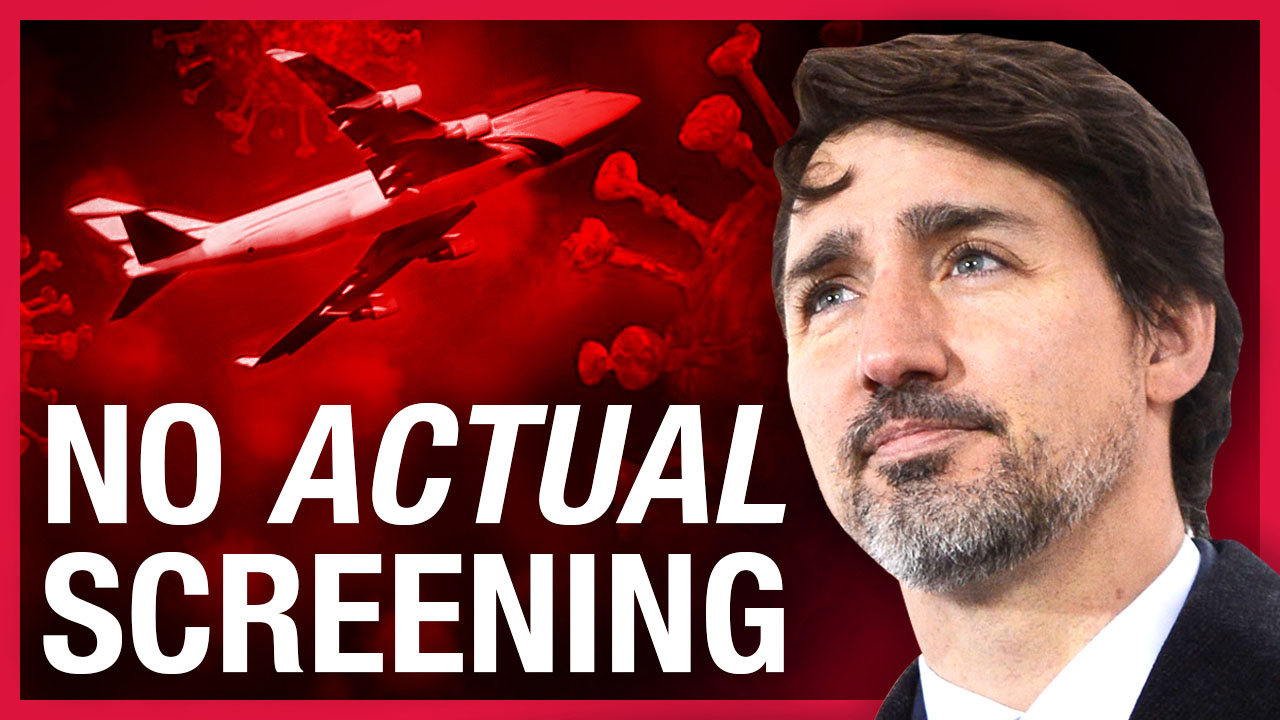 Coronavirus will only get worse in Canada thanks to Trudeau's anti-mask, open borders policies