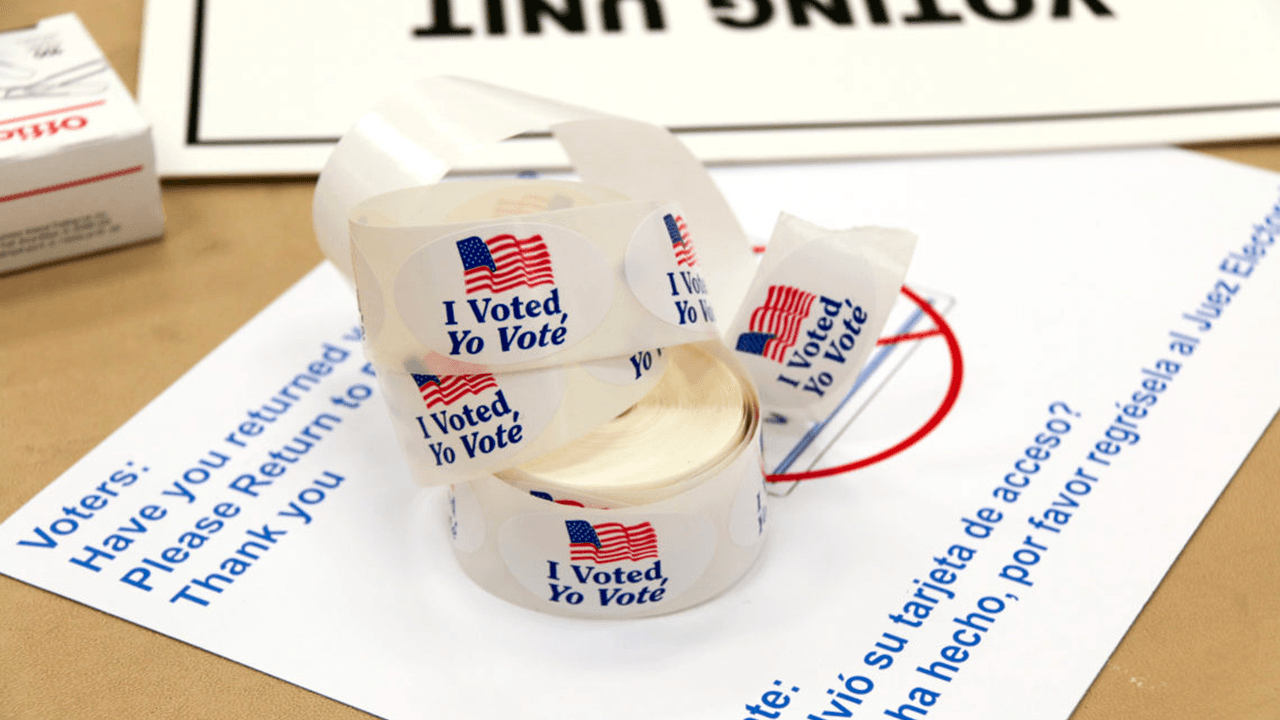 The latest in a recent series of Project Veritas exposés has uncovered an alleged plot by the Atlanta-based Central Outreach and Advocacy Center to register homeless people to vote using the same address.

The organization provides services to homeless people, including helping them obtain official documents. The centre’s Executive Director, Kimberly Parker, is identified on video stating, "So, the majority of the people we serve don’t have an address, so we allow them to use our address if they register to vote and to get Georgia State ID.”

The organization is essentially enabling homeless people to register and vote in Georgia, including in Tuesday’s Senate run-off elections. In the video, Parker explains that she was “almost caught,” but is yet to face any backlash for her actions.

"So, the majority of the people we serve don’t have an address, so we allow them to use our address if they register to vote and to get Georgia State ID,” she says.

In the video, Parker attests to the fact that her organization has, “done that [provide an address to homeless voters] for years.”

The video surfaces following Project Veritas’ release of an exposé on Reverend Raphael Warnock, whose staffers expressed that the Democratic candidate is hiding his views on defunding the police. Released earlier this week, the video captures multiple Warnock staffers on tape stating that the candidate avoids using the phrase ‘defund the police,’ but that his views are in line with this policy.

Staffers captured on the video expressed fear of the consequences of the exposé due to the importance of the run-offs and what they signify for the makeup of the Senate majority. The runoff election takes place on Tuesday, and will decide which party controls the U.S. Senate.