Georgia Republicans back Trump's call for a recount in the state 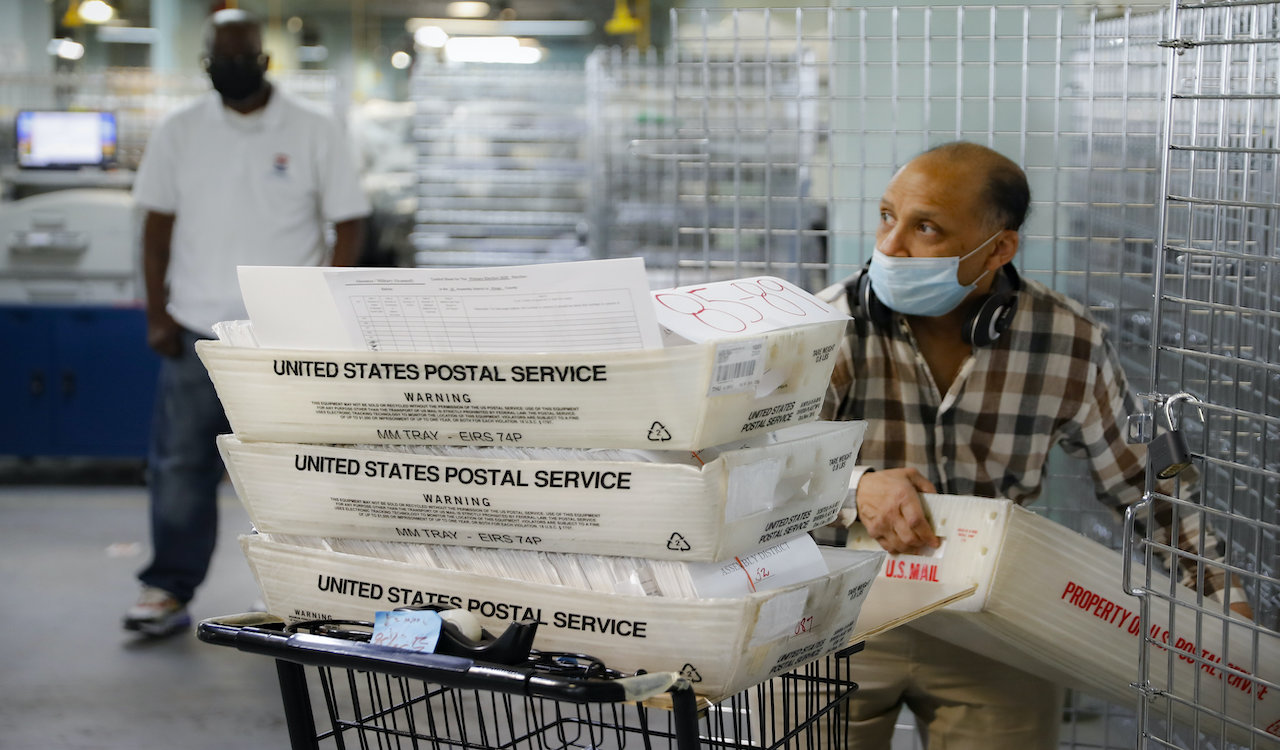 Georgia Senate Republicans have joined President Trump’s call for a recount of the ballots in the state, which has been marred by irregularities.

As President Trump ramped up his legal challenges in Georgia over the weekend over vote tallies in the presidential election, Senators Kelly Loeffler and David Perdue, both of whom face runoff elections in the state in January, have come out in support of Trump’s recount effort.

The Trump campaign is calling on a new recount to take “signature matching” into account or else “this would be as phony as the initial vote count and recount.”

Loeffler and Perdue both called on Republican Secretary of State Brad Raffensperger to resign, stating “The management of Georgia elections has become an embarrassment for our state.” A first recount commissioned by Raffensperger had little impact on the tally, erasing Biden’s lead of less than half a percent over Trump.

"I support President Trump’s request for a recount in Georgia, one in which signatures on absentee ballot envelopes are properly matched and verified to their signature on the registration," Perdue tweeted. "Anything less than that will not be a full and transparent recount."

I have spoken to President Trump several times in the last week about this, and as I have said from the beginning: every legal vote cast, should be counted. Any illegal vote shouldn’t. Georgians deserve full transparency and uniformity in the counting process. (2/2) #GAsen #gapol

Loeffler echoed Perdue’s remarks to state that she fully supports Trump’s request. “We must match and verify absentee ballot signatures to their corresponding voter registration signatures, investigating all voting irregularities, and count only the votes that were legally case.”

“This isn’t about politics — this is about the foundation of our democracy. Every Georgian — and every American — deserves to have confidence in the integrity of our state’s election results, and this process is the best way to make that happen,” Loeffler added on Twitter.

This isn’t about politics — this is about the foundation of our democracy. Every Georgian — and every American — deserves to have confidence in the integrity of our state’s election results, and this process is the best way to make that happen.

Fox News reports that Raffensperger since certified the state for Biden despite the Trump campaign’s request for another recount, which is well within its rights to do so due to the close margins.

In response to the recount request, the Biden campaign stated that a new recount would “reaffirm Joe Biden’s victory in Georgia a third time.” 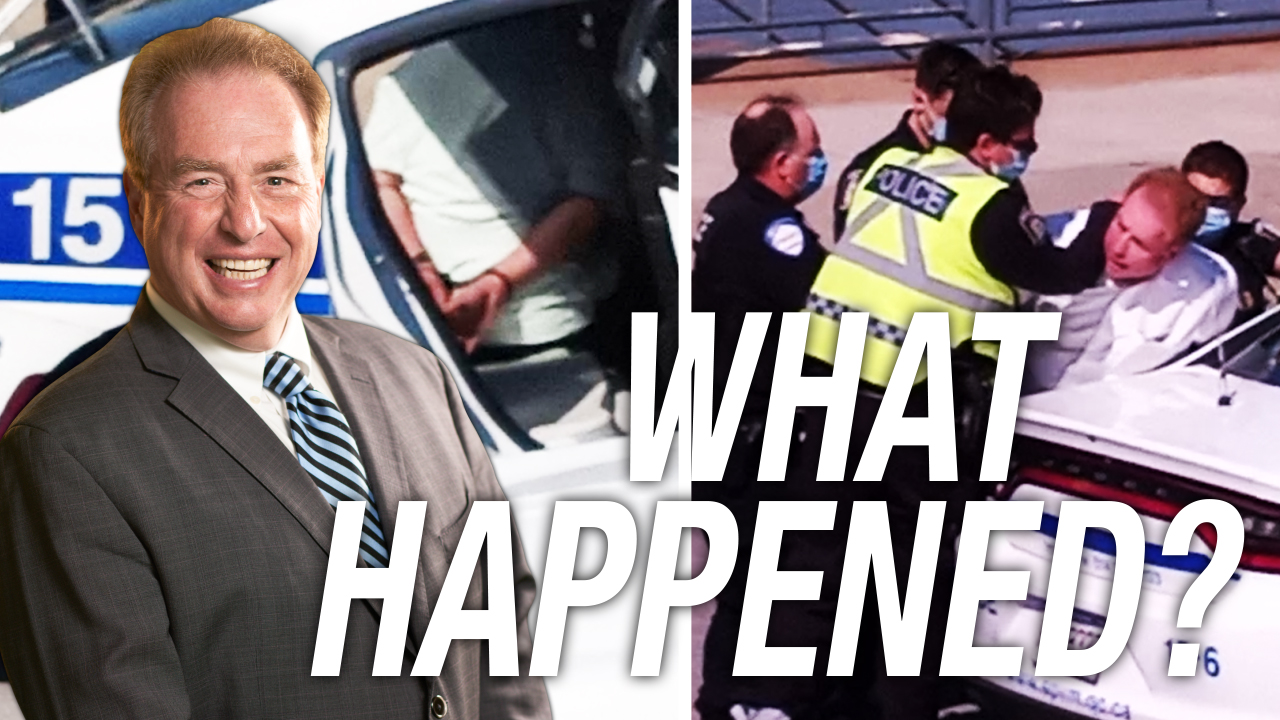