German Interior Minister Nancy Faeser dubbed these individuals “enemies of democracy” and said that the government would act with the full force of the law to apprehend them. 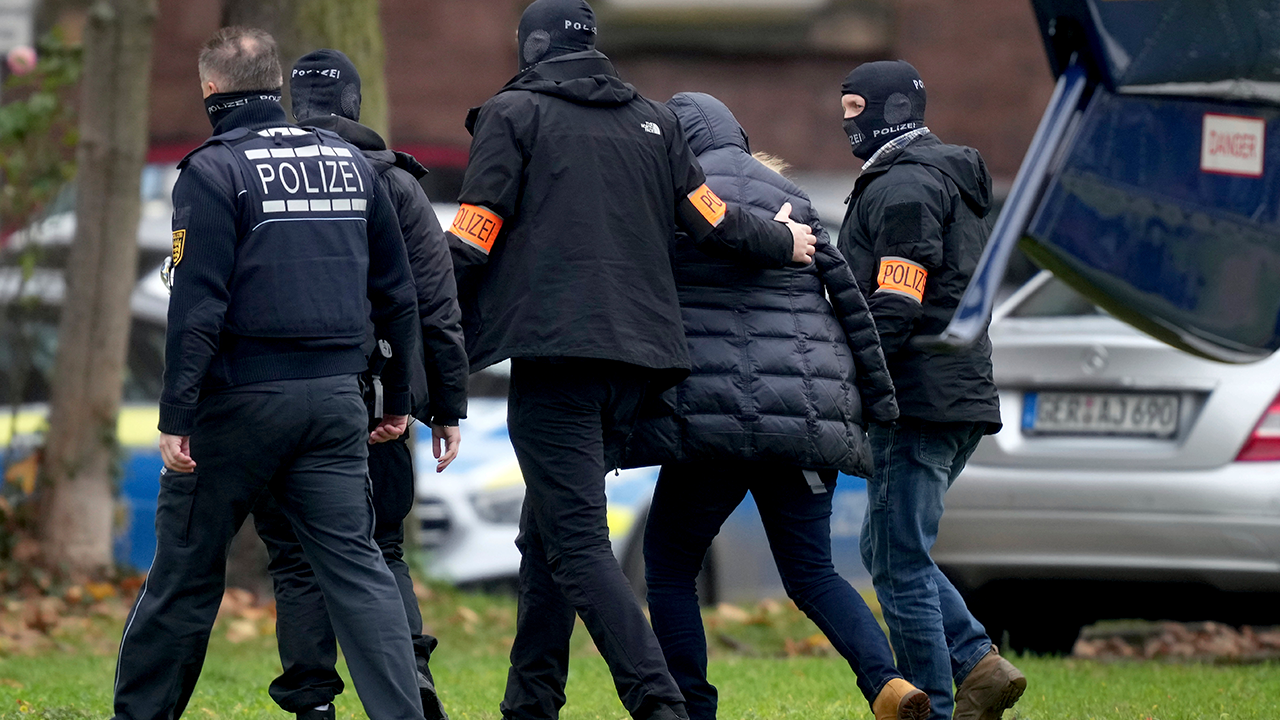 The German police conducted a massive raid on a group of far-right and ex-military figures who are alleged to have prepared for “Day X,” in a plot to storm a takeover of the Reichstar parliament building and stage a coup.

According to the BBC, an aristocrat named Prince Heinrich XIII is alleged to be central to their now-foiled plans.

German federal prosecutors say that the Prince is one of two alleged ringleaders of an organization that spanned across 11 German states.

“The plotters are said to include members of the extremist Reichsbürger [Citizens of the Reich] movement, which has long been in the sights of German police over violent attacks and racist and antisemitic conspiracy theories. They also refuse to recognise the modern German state,” the BBC reported.

Other suspects include those from the QAnon movement who claim that the country is being run and undermined by unelected officials who make up a “deep state” that pulls the political strings.

German Interior Minister Nancy Faeser dubbed these individuals “enemies of democracy” and said that the government would act with the full force of the law to apprehend them.

According to German officials, some 50 men and women are said to have participated in the group, which plotted to overthrow the elected government and replace it with a new state modeled after the Second Reich, Germany’s government in 1871.

The group, which does not have a name, is made up of an organization “council” as well as a militant arm that was prepared to kill to realize the group’s ends.

In the early hours of Wednesday, the German police staged what the government is describing as the largest anti-extremism operations in the country’s recent history. Around three thousand police officers took part in 150 operations in 11 of Germany’s 16 states, and arrested an additional two individuals in Austria and Italy.

The group is alleged to have started its plans to overthrow the government since November 2021 and members of the council held regular meetings since then.

They had already established plans to rule Germany with departments covering health, justice and foreign affairs, the prosecutor said. Members understood they could only realise their goals by "military means and violence against state representatives", which included carrying out killings.

Investigators are thought to have got wind of the group when they uncovered a kidnap plot last April involving a gang who called themselves United Patriots.

They too were part of the Reichsbürger scene and had allegedly planned to abduct Health Minister Karl Lauterbach while also creating "civil war conditions" to bring about an end to Germany's democracy.

One of the alleged members of the plot is a former AFD party member who served in the country’s lower parliament, and was pushed to serve as the group’s Justice Minister following the now-foiled takeover. Birgit Malsack-Winkemann, a judge, was among the 25 individuals arrested.