On Wednesday, the jury found Maxwell guilty on five of six counts, including grooming minors for sexual abuse at the hands of Jeffrey Epstein. 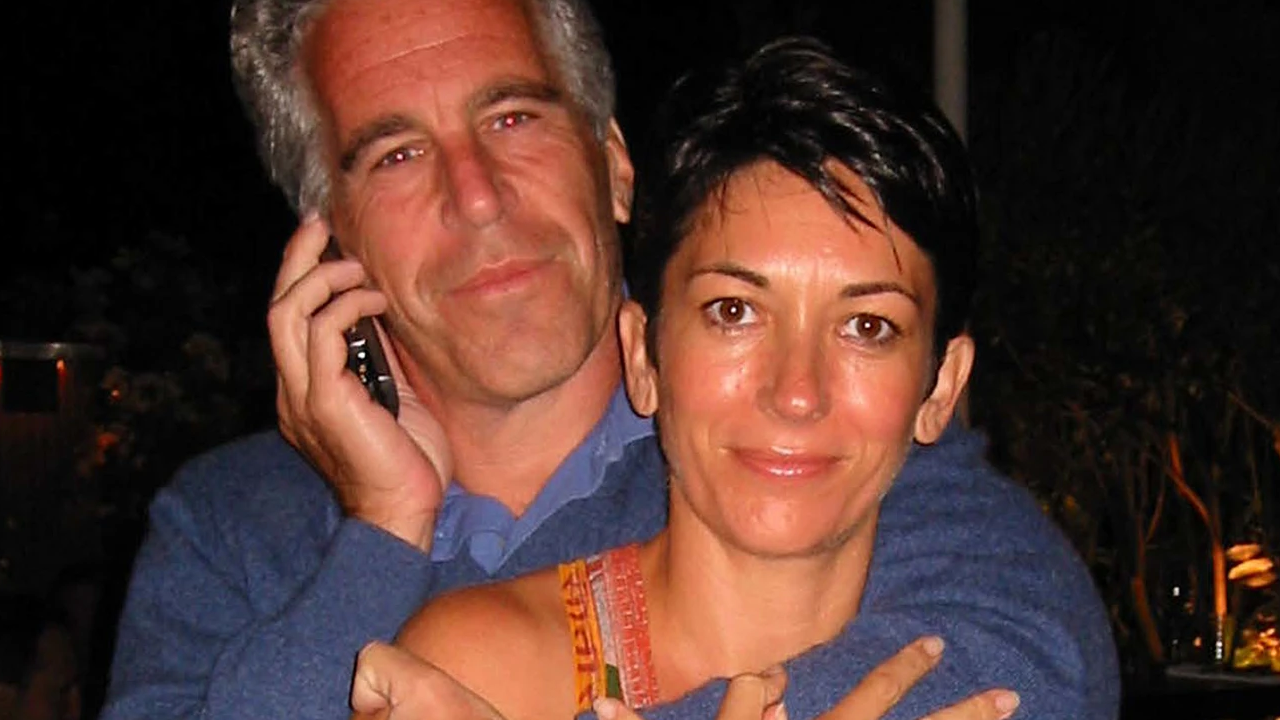 US Department of Justice

Ghislaine Maxwell, the former confidant and partner of disgraced billionaire Jeffrey Epstein, has been found guilty on five of six counts after several weeks of the high-profile federal trial, on which she was charged for sex trafficking.

On Wednesday, the jury found Maxwell guilty on five of six counts, including grooming minors for sexual abuse at the hands of Jeffrey Epstein. Maxwell, who turned 60 on Christmas day, pleaded not guilty to the charges stemming from her past interactions with four teenage girls from 1994 to 2004. During those years, Maxwell was romantically involved with and also worked for Epstein.

The socialite, who is the daughter of famed British media proprietor Robert Maxwell, faces a maximum sentence of 65 years in federal prison on the charges she was convicted of.

Maxwell chose not to testify in her own defense at trial and has denied allegations levied against her in the indictment.

"A unanimous jury has found Ghislaine Maxwell guilty of one of the worst crimes imaginable — facilitating and participating in the sexual abuse of children," U.S. Attorney Damian Williams said in a video statement following the verdict. "The road to justice has been far too long. But, today, justice has been done. I want to commend the bravery of the girls — now grown women — who stepped out of the shadows and into the courtroom. Their courage and willingness to face their abuser made this case, and today's result, possible."

A member of Maxwell’s defense team, Bobbi Sternheim, told the press that “we believe in Ghislaine’s innocence.”

“We are very disappointed in the verdict. We have already started working on an appeal and we are confident that she will be vindicated,” Sternheim added.

Maxwell is expected to appear in court for a sentencing hearing at a later date.

CBS News reports that the jury heard testimony from Maxwell’s four accusers at the center of the case, three of whom chose to be anonymous, using pseudonyms or first names only. They were identified to the jury as Jane Doe, Kate, and Carolyn.

The last accuser chose not to be anonymous and went by her real name, Annie Farmer, who along with her sister Maria was vocal about the sexual abuse they alleged they each experienced at the hands of Epstein and his mistress.

The Farmer sisters were among the first victims to report Epstein’s illicit activities and alleged sexual abuse to the police.

"She has caused hurt to many more women than the few of us who had the chance to testify in the courtroom," Annie Farmer said of Maxwell following the verdict. "I hope that this verdict brings solace to all who need it and demonstrates that no one is above the law. Even those with great power and privilege will be held accountable when they sexually abuse and exploit the young."

The charges against Ghislaine Maxwell and the verdicts are as follows:

Count 2 - NOT GUILTY: Enticement of a Minor to Travel to Engage in Illegal Sex Acts

Count 4 - GUILTY: Transportation of a Minor with Intent to Engage in Criminal Sexual Activity

The high-profile case has prompted speculation that the federal government would offer Maxwell a deal in exchange for a lighter sentence, presumably by incriminating Epstein’s wealthy associates like Microsoft founder Bill Gates and former presidents Donald Trump and Bill Clinton, among others, in her and Epstein’s crimes.