The Canadian department responsible for foreign affairs is looking to hire up to six contractors to asses security threats. 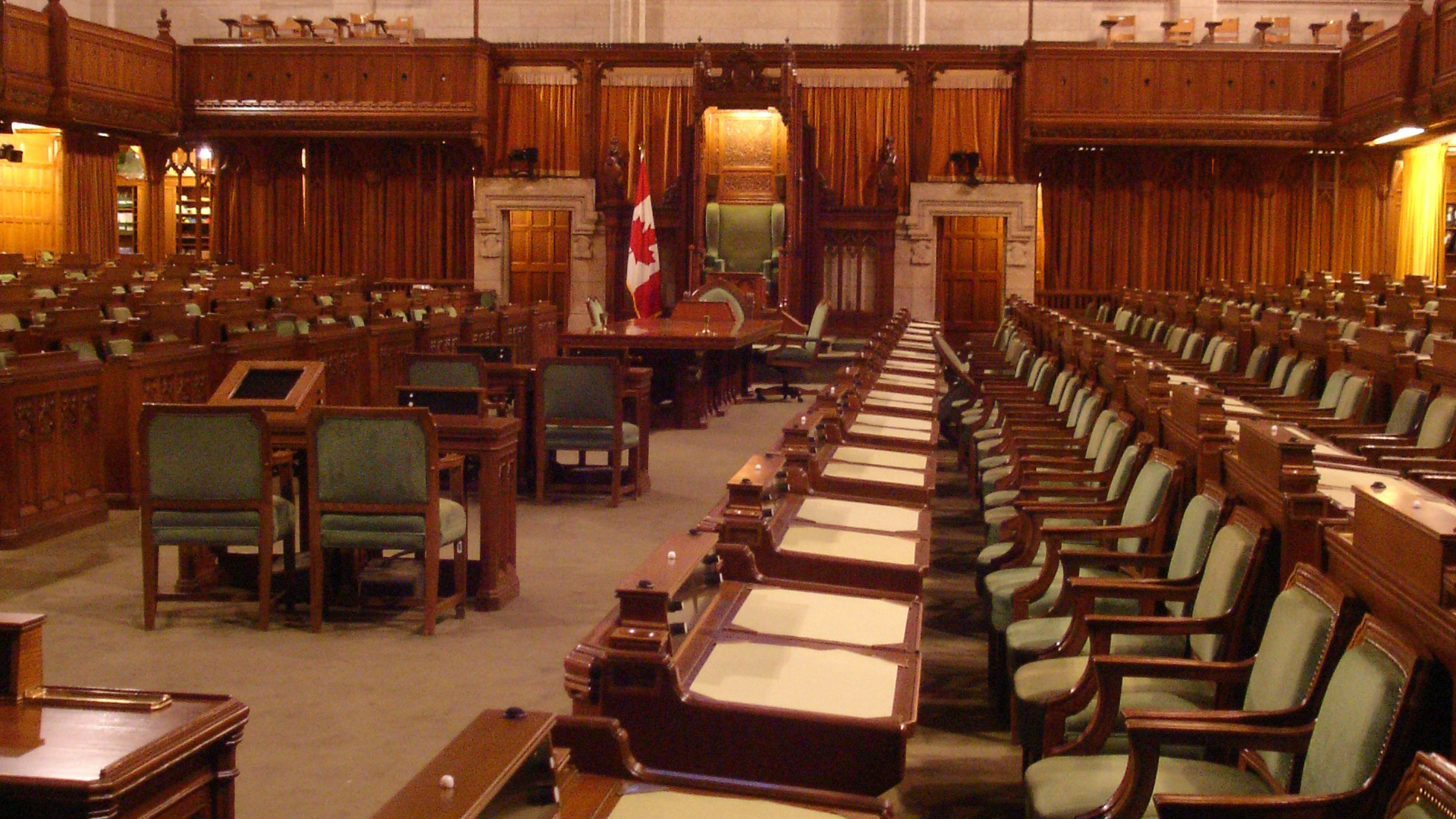 Global Affairs Canada is seeking up to six contractors to assess security threats to Government of Canada personnel abroad.

The tender was posted on the government's procurement website last week with an opportunity amount of $1,000 to $99,999,999:

This bid solicitation is being issued to satisfy the requirement of Global Affairs Canada (GAC) (the “Client”) for Professional Services that provide assessments for Security Threats to the Government of Canada Personnel Abroad. There are 3 different Threat Assessment Request Types as follows: tailored location or event specific threat reports supporting personnel on official travel, threat assessment of a given city, region or thematic issue, and due diligence reports. The contractor must be able to meet GAC’s requirement of an estimated 40 reports, per region (6 total), per month for the duration of the project.

This bid solicitation is intended to result in the award of up to 6 Contracts to successful Bidders, where the highest ranked bidder for each region will be awarded a contract. Should the same bidder ranked highest for multiple regions, it will be awarded a single contract to cover all applicable regions. The resulting Contract(s) will have an initial contract period of 2 years and 8 irrevocable options allowing Canada to extend the term of the resulting Contract(s) by one year each.

Archived versions of the tender notice may be viewed here and here.