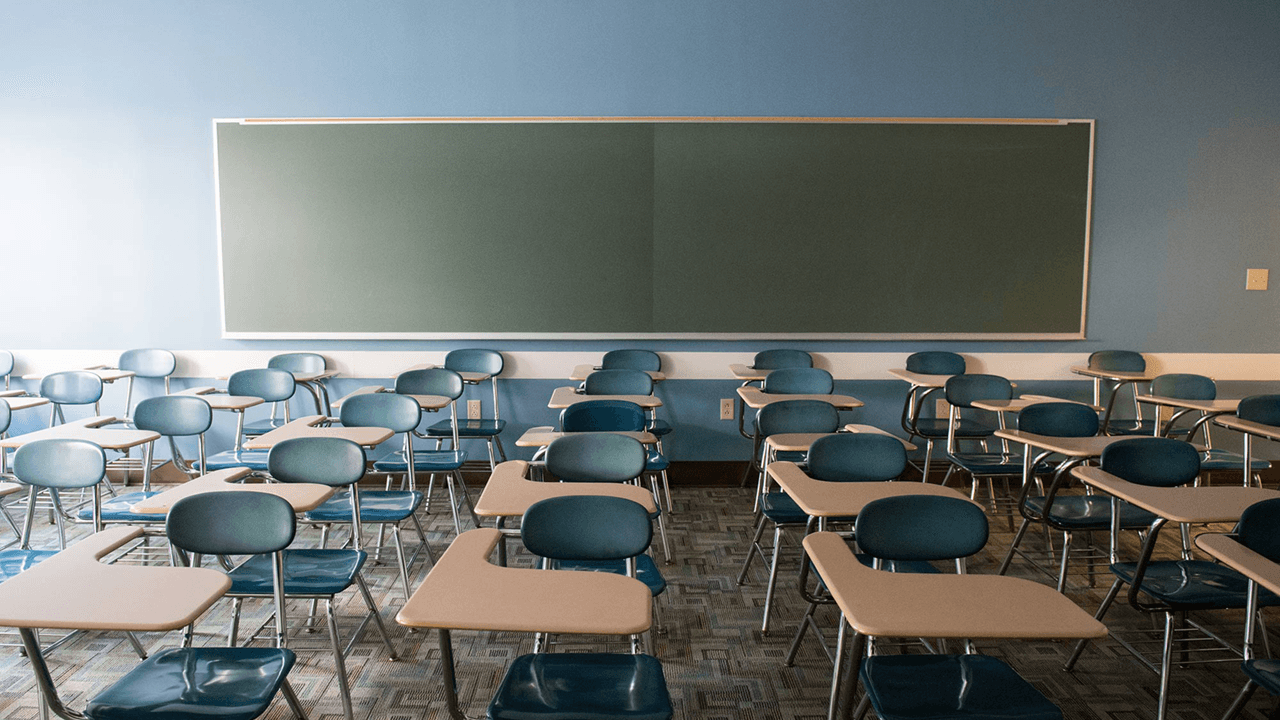 Speaking to the Daily Wire, Scott Mineo, who runs the Parents Against Critical Theory (PACT) group said that GoFundMe canceled the fundraiser due to what he believes were activist demands and the school district’s left-wing equity committee.

As detailed by the Washington Free Beacon, “Loudoun County—the wealthiest county in the United States—has spent hundreds of thousands of taxpayer dollars on critical race theory-based diversity training in recent years, according to documents reviewed by the Free Beacon. The district paid The Equity Collaborative $314,000 for coaching and training sessions and paid $120,000 for a ‘Systemic Equity Assessment’ in 2019.”

Mineo started the GoFundMe page earlier in March after social justice activists in Loudoun County launched an intimidation campaign against PACT and supporting parents. As detailed by the Daily Wire, the fundraiser received nearly $4,000 in contributions. Following its short-lived success, a former member of the Loudoun County School Board Equity Committee called on current committee members and the school board to report the page. GoFundMe removed the page within three days.

In an email to the fundraiser, GoFundMe described the fundraiser as “prohibited conduct” without any further explanation. According to the website’s guidelines, GoFundMe is not required to offer an explanation for any posts or campaigns it deems unacceptable.

“GoFundMe canceled my campaign because they are weak, afraid to push back, and are unwilling to reach out to the very people running campaigns they shut down because of hysterical activist groups or equity committees,” Mineo told the publication. “What LCPS doesn’t understand is that I’m not going away and I will continue to expose their false narrative.”

Mineo says that the original fundraiser was created as a direct response to a Facebook doxxing group called the “Anti-Racist parents of Loudoun County.” The group compiled a list of parents that disagreed with or criticized the use of critical race theory to educate their children.

Mineo says that he was able to create a new fundraiser on a competing platform called GiveSendGo. 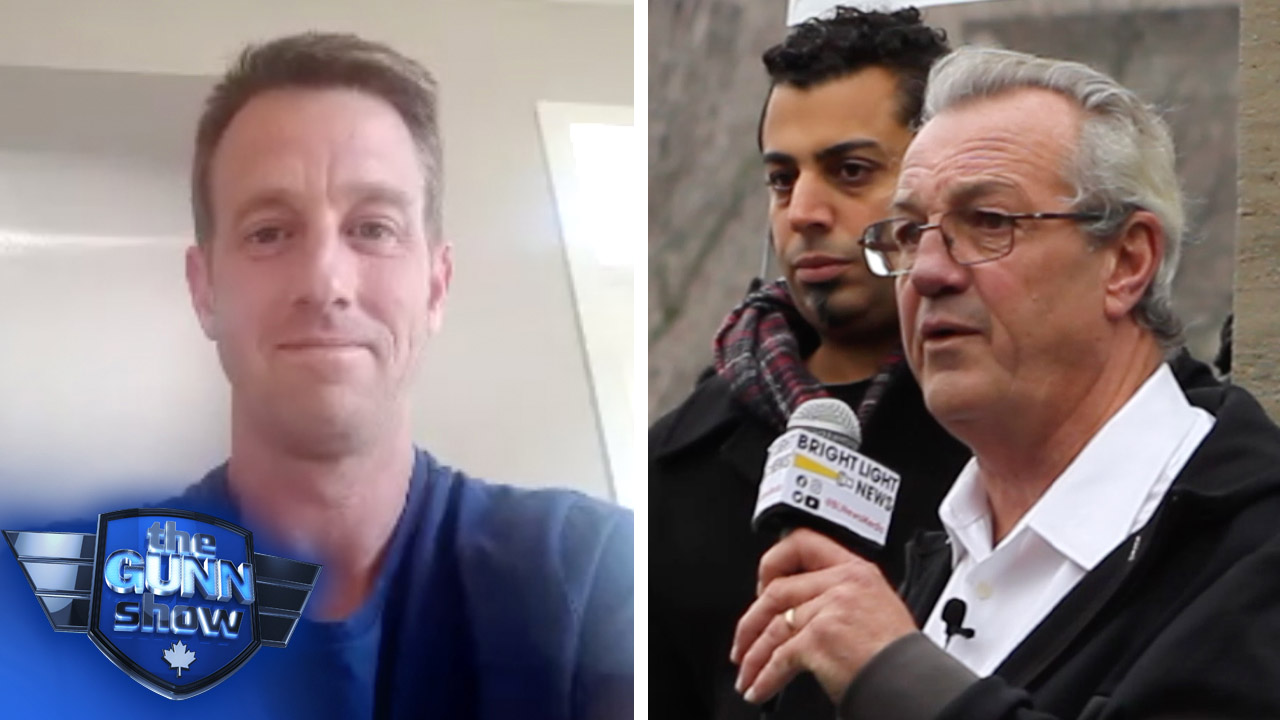