Gov. DeSantis calls 2022 the 'year of the parent in the state of Florida' 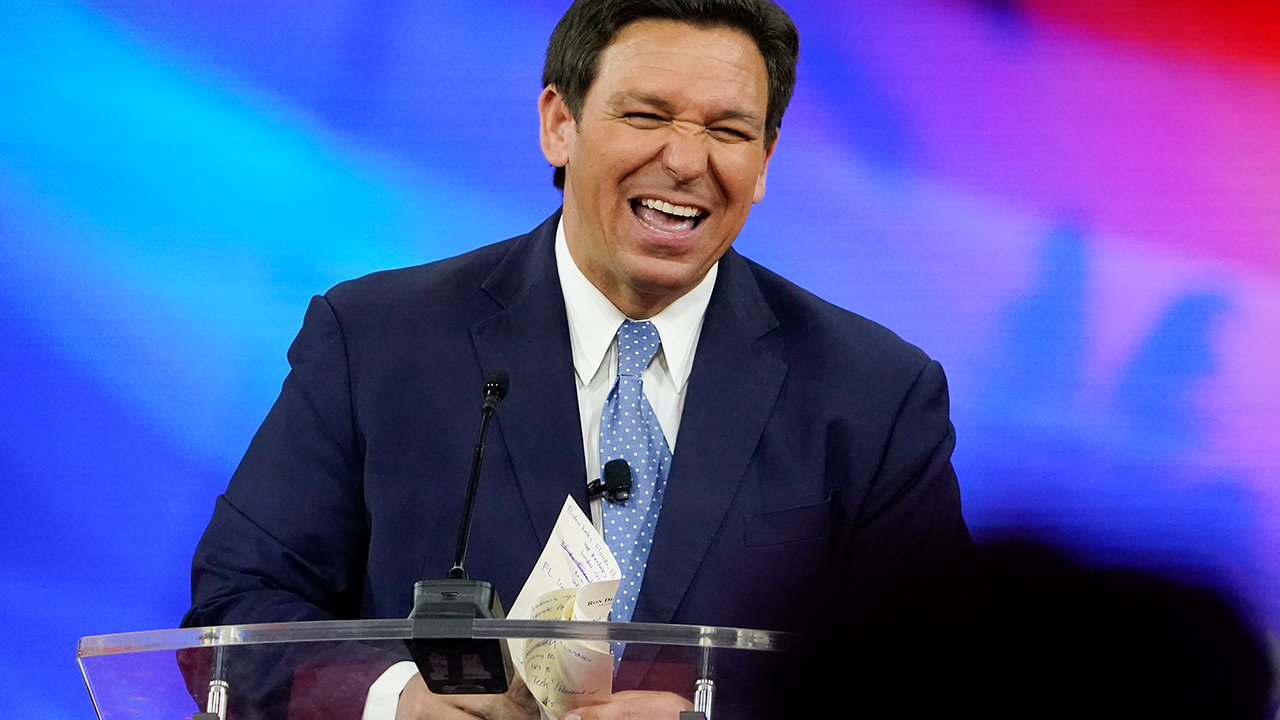 Florida Governor Ron DeSantis closed out the state’s 2022 Legislative Session, calling it the “year of the parent in the state of Florida.”

DeSantis was able to push through many key goals on the Florida legislature's agenda intended to protect the rights of parents and their kids through the passage of the anti-grooming bill banning K-3 instruction on sex and transgenderism. Senate Bill 1834 “Parental Rights in Education”, has been dubbed the “Don’t Say Gay” bill by Democrats and progressives.

“We took — through the legislature’s actions — Florida has maintained its commitment to accountability and high standards but did it in a way that recognizes, this one test, the FSA, is not the best way to do it,” he said, noting the legislature replaced it with progress monitoring, which he called more friendly for teachers and students. DeSantis highlighted curriculum transparency to allow parents to know “what’s going on inside the classroom.”

The legislation passed in Florida, has been largely opposed by teachers' unions and progressive activists.

“And I’m really, really proud to do that. And I can just say, as the parent of three kids that are age five and under, thank you for letting me and my wife be able to send our kids to kindergarten without them being sexualized,” he said, adding Florida showed a commitment to “education, not to indoctrination.”

GOV. DESANTIS: "People actually said that if you don't have classroom instruction on sexual matters in grades K-3, that somehow businesses don't want to be in Florida? I think people need to get out of their bubble and actually talk to parents." pic.twitter.com/rZKgYK9SBt

DeSantis took the opportunity to slam Disney CEO Bob Chapek, who expressed “disappointment and concern” with the anti-grooming bill.

“If you’re family-friendly, understand the parents, who are actually raising families, want to have their rights respected,” he said. “And I also think that you have companies, like a Disney, that are going to say and criticize parents’ rights, they’re gonna criticize the fact that we don’t want transgenderism in kindergarten and first-grade classrooms. If that’s the hill that they’re gonna die on, then how do they possibly explain lining their pockets with their relationship from the Communist Party of China? Because that’s what they do and they make a fortune and they don’t say a word about the really brutal practices that you see over there at the hands of the CCP.”

During his speech, DeSantis made his position firm on the subject of defunding the police, which caught on like wildfire throughout Democratic legislatures in the United States.

“We never bought into the canard of defunding law enforcement,” he said, pointing out that the Florida legislature moved to fund police, passing legislation to provide $1,000 bonuses to firefighters, EMTs, and police officers for the second year in a row.

In addition to DeSantis’ commitment towards parents and first responders, the governor continued his commitment to supporting the restoration of the Everglades, and improving water quality for everyone in the state. He noted that the legislature was able to exceed its goals in terms of funding.

The governor concluded his remarks by thanking the legislature with their work in securing elections, addressing illegal immigration, and increasing support for initiatives to aid cancer research.