Coming on the heels of the recent Balenciaga ad campaign scandal, it looks like like the sleuths on the internet aren't taking any rest when it comes to exposing issues in luxury brands' advertising. 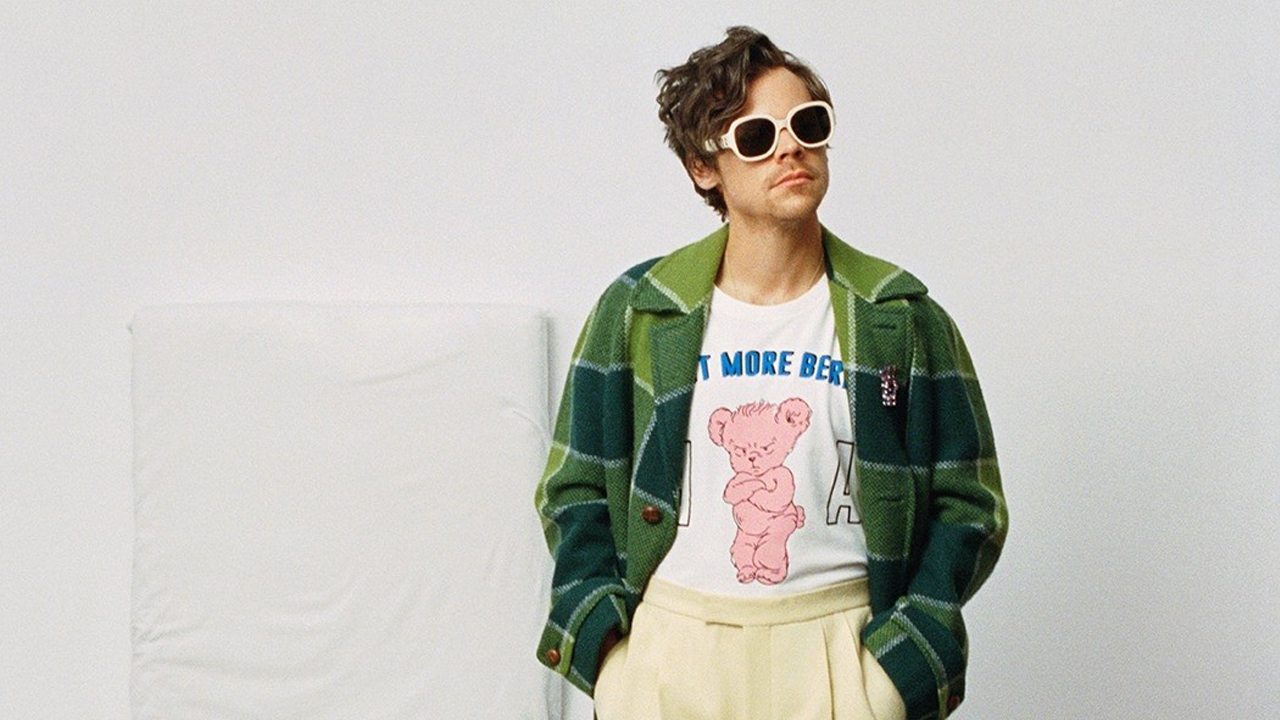 Although the outfit on its own is uniquely hideous, the photo sparked outrage for including a tiny mattress in the background that appears fit for a toddler.

Critics, according to Fox News, quickly saw parallels between Gucci and Balenciaga and called the companies out on Twitter:

Gucci are having harry styles pose alongside a child’s mattress with a pink teddy bear shirt.

Why are all fashion brand ad makers sick creeps? pic.twitter.com/jQuIjnPRXt

The collection, according to Evie Magazine, “was created by Alessandro Michele and Harry Styles” and is described in more detail in an Instagram highlight featuring photos and clips of the collection.

In one of the highlights, Michele admits that his inspiration for the capsule is owed to the idea of creating a “dream wardrobe” for Harry Styles, “starting from small oddities that come together in childlike visions.”

The inclusion of inappropriate and sexually explicit symbols in fashion campaigns is no coincidence, given the manpower and capital that goes behind large-style marketing campaigns like this one.

Which begs the question, why are luxury fashion houses like Balenciaga and Gucci launching campaigns that normalize the exploitation and sexualization of children? And why aren’t more celebrities and influencers boycotting them when they do?

According to Yahoo! News, neither Kering nor Gucci has responded to the backlash.