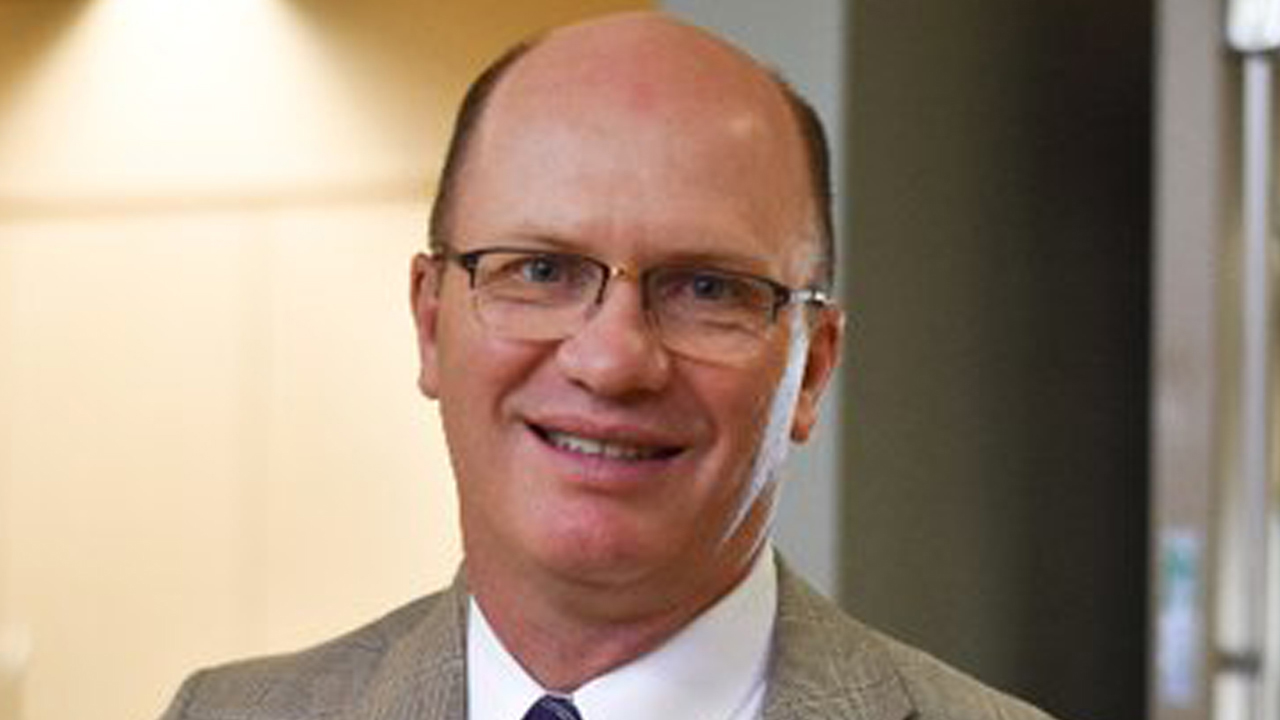 Dr. Tom Stewart, the CEO of St. Joseph's Health System and Niagara Health, has resigned from his position on Ontario's COVID-19 advisory board after it was revealed he travelled to the Dominican Republic over the holiday season.

“As a health system leader, my actions in no way reflect the tireless dedication and commitment of the staff at St. Joseph’s Health System, who continue to live the legacy of our organization every day.”

Good riddance to this wicked man. He has a long history of corruption and beach of trust — how he got anywhere near power is shocking. And to think he is still in a position of power within hospitals. #danger #liar #corrupt #cheater https://t.co/OUE7WrF1vj

“The people of Ontario have made countless sacrifices during the pandemic and it remains critically important that everyone continues to follow public health advice,” the deputy minister's statement said.

Dr. Stewart joined the Ministry of Health's Command Table when it was founded in March 2020, in hopes of providing direction to the province about the coronavirus outbreak.

Since then, all levels of the Canadian government have repeatedly requested that citizens avoid travel abroad during the pandemic.

In a now-deleted tweet from October, Dr. Stewart criticized “reckless and selfish behaviour” for driving the increase in ICU admissions. “Please think about how you can be a hero and save lives before you go out (or better - stay home),” the tweet read.