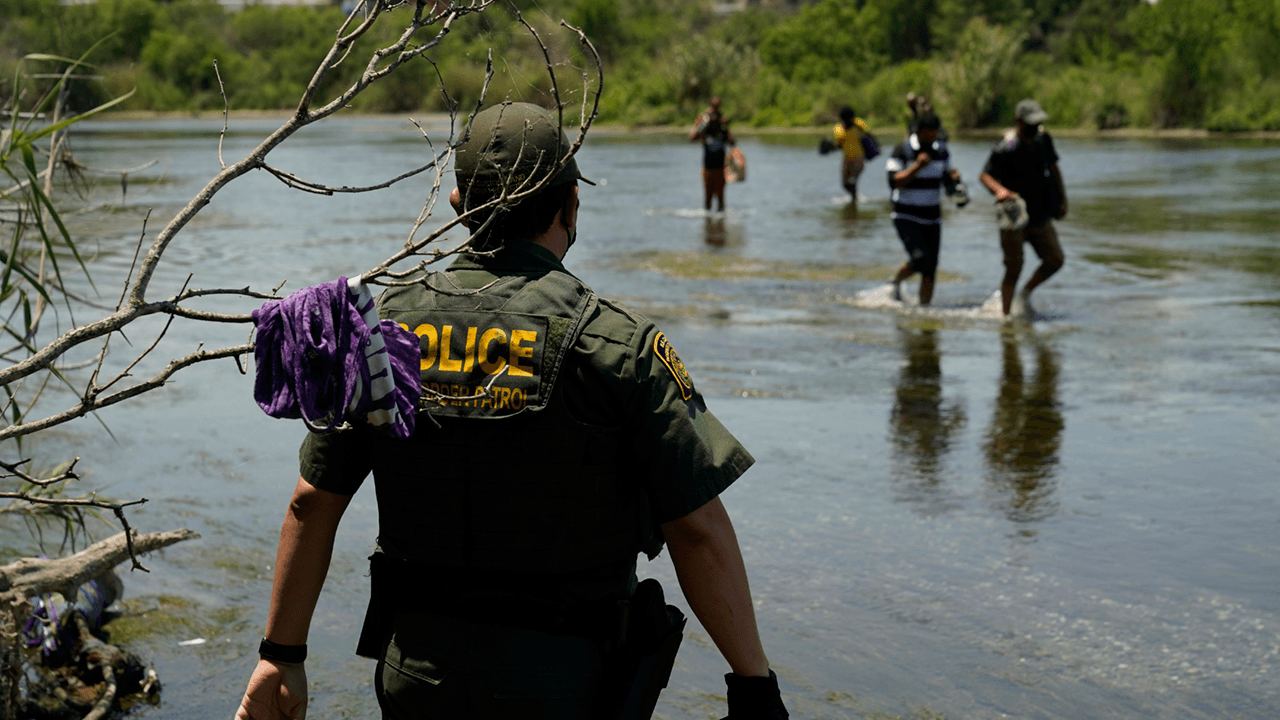 House Democrats are moving ahead with a proposal to slash the border enforcement budget in line with their efforts to defund the police in local and state jurisdictions.

Bloomberg Law reports that on Tuesday, House Democrats issued a budget proposal that includes a giant slash to the federally funded Customs and Border Protection (CBP) agency that’s larger than the Biden administration’s, which already proposed a significant reduction in funding to the CBP and Immigration and Customs Enforcement (ICE).

The budget cuts appear in the House’s draft fiscal 2022 appropriations bill for the Department of Homeland Security.

The U.S. Citizenship and Immigration Services would receive a $346.7 million increase to process backlogs, and the Cybersecurity and Infrastructure Security Agency will also see an increase of $397.4 million, citing threats to civilian infrastructure prompted by the malware hack that shut down Colonial Pipeline earlier this year.

In the proposed language, Trump’s border wall would receive the biggest cut, with more than $2 billion rescinded from the construction budget. The bill proposes no funding for additional Border Patrol agents or the border wall.

Texas Gov. Greg Abbott proposed filling the void left by ending construction on a wall across the southern border by building a Texas “border barrier” on the American side of the Texas-Mexico border. The project would allow the state to bypass restrictions against state police enforcing federal law. Texas could ostensibly arrest any illegal immigrants who pass into the Texas border for trespass and other state-level crimes.

Fox News reports that the Republicans have raised concerns about the CBP already being underfunded and reportedly “grilled” DHS Secretary Alejandro Mayorkas over the issue especially at a time where illegal border crossings have reached record highs.

“Mayorkas was testifying at the House Homeland Security Committee about the Fiscal Year (FY) 2022 budget request for DHS, which he said would include $665 million in investments toward modernizing land ports of entry and $47 million to invest in detection capabilities in addition to investments in border surveillance technology,” Fox News reported, noting that Republicans asked if the request included a budget for hiring more Border Patrol agents.

Majorkas told ranking members of Congress that the DHS had vacancies and is “focused on recruiting and hiring additional personnel.”