The move comes after the agency received a substantial increase in funding as part of the Democrats’ Inflation Reduction Act. 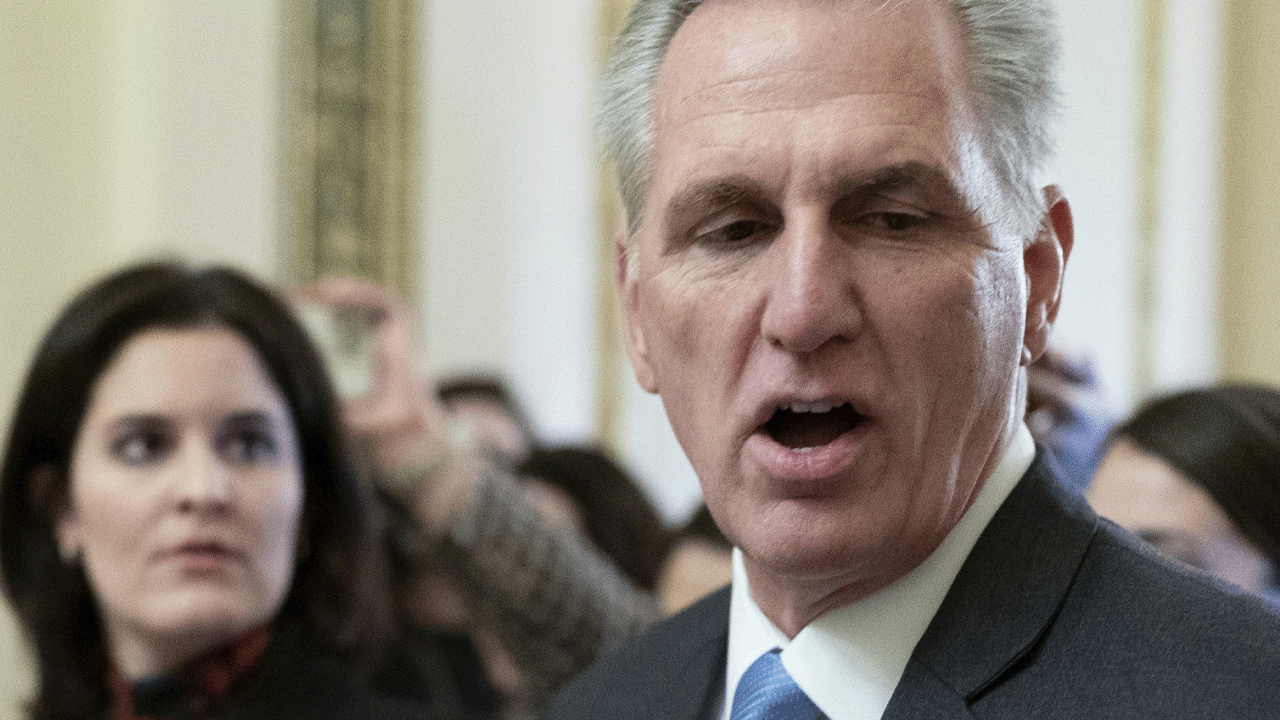 In a move that marks a significant shift in priorities for the newly Republican-controlled House of Representatives, lawmakers voted Monday evening to cut billions of dollars from the Internal Revenue Service (IRS).

The move comes after the agency received a substantial increase in funding as part of the Democrats’ Inflation Reduction Act.

House Speaker Kevin McCarthy (R-CA), who was elected to the position after 15 rounds of voting, celebrated the bill's passage by a 221-210 vote, stating that it is a "promise kept" as part of the House Republican Commitment to America.

“Government should work for you, not against you. I promised we would vote to repeal the Democrats’ army of 87,000 IRS agents on our very first day in the majority,” McCarthy said in a statement.

The increase in funding, which was estimated to be north of $80 billion over a decade, aimed to aid the agency in collecting more taxes from American citizens, as well as providing for technological upgrades.

Republicans voted to strip approximately $71 billion from those funds.

The bill is unlikely to pass in the Senate due to the Democrats’ control of the Senate.

As detailed by the Daily Wire, other elements of the bill include additional cuts to government spending, an increase in take-home pay, the expansion of American-produced energy in order to lessen America’s dependence on foreign energy sources, and a move to shift supply chains away from China to the United States through an expansion of U.S. manufacturing.

This vote indicates a major shift in focus for the Republican Party, which had previously championed the cause of smaller government.