'Such an experiment is a program of gender madness and a liberal Europe that transcends nation-states and Christianity, and puts nothing in their place.' 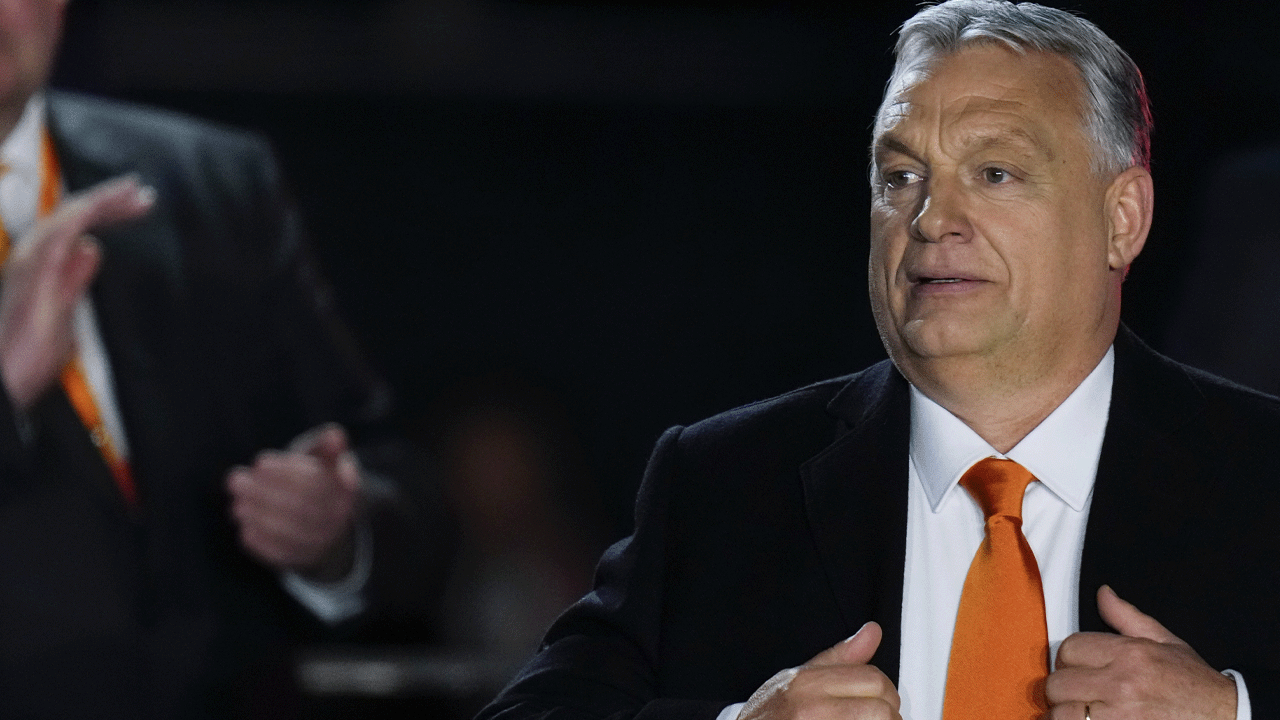 Hungarian Prime Minister Viktor Orbán warns that the Western world is shooting itself in the foot with “suicide waves” of decline due to its obsession with identity politics, mass migration, and poor economic decisions.

Orbán, whose party recently won a landslide victory in the Hungary national elections despite all efforts by globalist interests to unseat him and his party, told members of parliament that Europe faces difficult times ahead.

“Everything that has happened since 2020 points in one direction: Europe and the Hungarian people in it have entered an age of danger,” said Orbán. “The decade began with the coronavirus epidemic and continued with the war. The sanctions from the war brought an economic downturn.”

“The war and sanctions policy caused an energy crisis, and U.S. interest rate hikes brought an age of inflation,” he said, as reported by Summit News.

Orbán went on to say that Europe was now entering an “age of economic downturn” with multiple challenges on the road ahead, including mass migration.

Speaking to the parliament, Orbán said that the world is now witnessing the “suicide waves of the Western world,” which he characterized by the replacement of traditional and Christian values with wokeism and transgender ideology.

“Such is the program of the great European population exchange, the essence of which is to replace the missing Christian children with migrants. Such an experiment is a program of gender madness and a liberal Europe that transcends nation-states and Christianity, and puts nothing in their place,” said Orbán.

“They forget that man alone can never be free, only lonely,” he added.

Despite the perils faced by Europeans and the rest of the Western world, Orbán held up Hungary as an example of how to fight back against the decline of Western civilization, expressing hope that Hungarians would fight back, “because the Hungarians were carved out of hard wood, so we stubbornly resist the decline.”

Last August, the Hungarian Prime Minister sat down with Fox News’ Tucker Carlson to discuss how Western Europe is changing and how his own country is moving further away from Europe’s leftward sweep toward wokeism.