A big crowd turned out for the most recent Worldwide Freedom Rally in Vancouver, British Columbia.

This past Saturday, over 1,000 pro-freedom and anti-globalism protesters rallied outside of the Vancouver Art Gallery.

The protest was organized by Vancouver's Freedom Rally World chapter, and was one of many that Rebel News covered across the world, including in Toronto, Australia and the U.K.

Attendance at the rally is estimated to have been smaller in comparison to previous freedom world rally’s in Vancouver due to the road closures that surrounded the Lower Mainland after intense flooding and mudslides occurred across the province.

“If we don’t have bodily autonomy, we’ve lost it all,” said Angie Gurney, a protester potentially facing job loss with Canada Post due to a vaccine mandate.

Spirits were high at the rally despite many in attendance, facing discrimination and threats to their livelihood due to vaccine employment mandates created by companies like  Salvation Army and Air Canada.

Both of which are mandates Rebel News has partnered with The Democracy Fund to fight.

You can contribute to the fight by donations to cover the costs for the team of lawyers and legal fees working around the clock to challenge these mandates at FightVaccinePassports.com. Any donation you make there will be eligible for a charitable tax receipt. 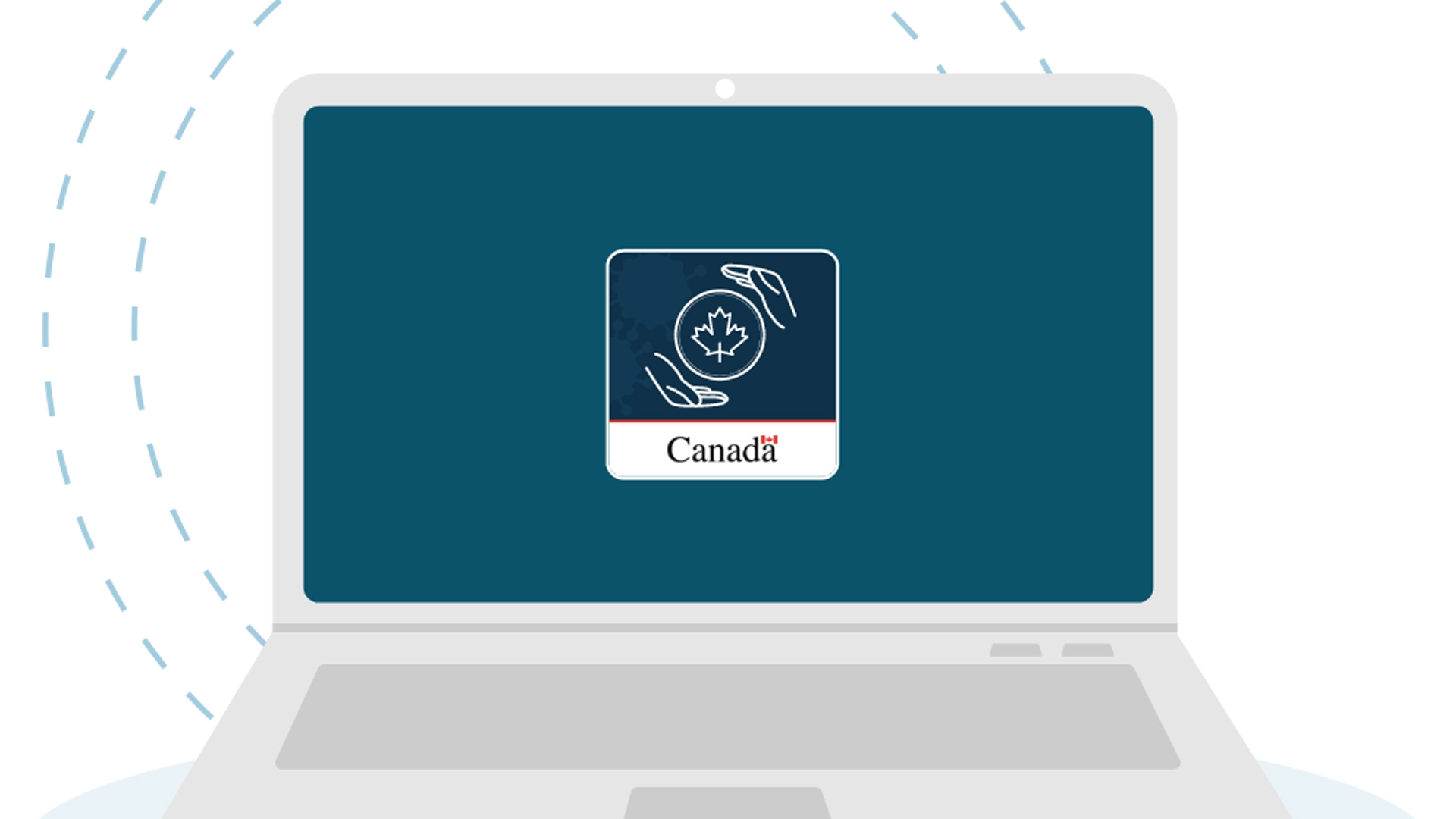 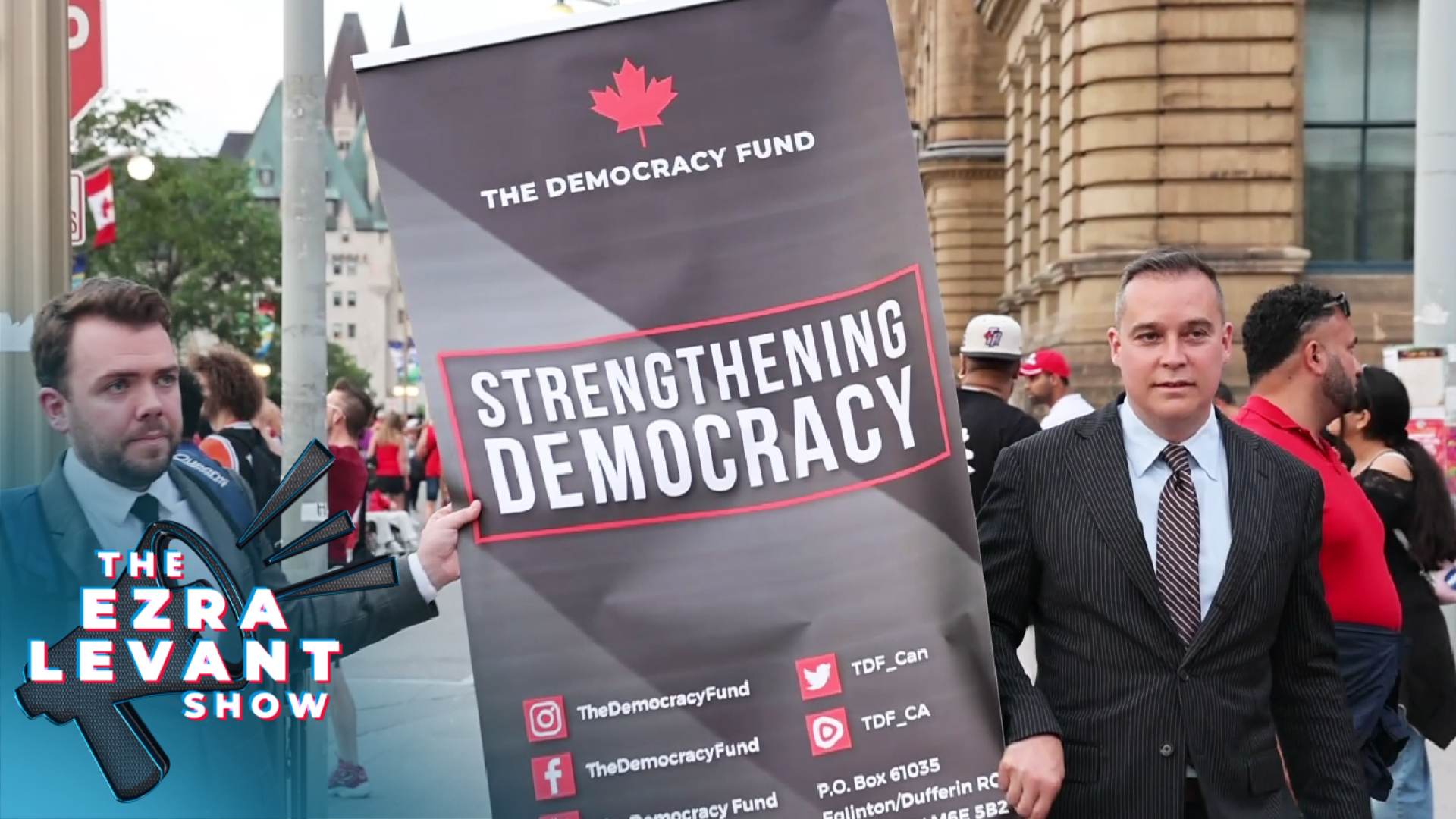 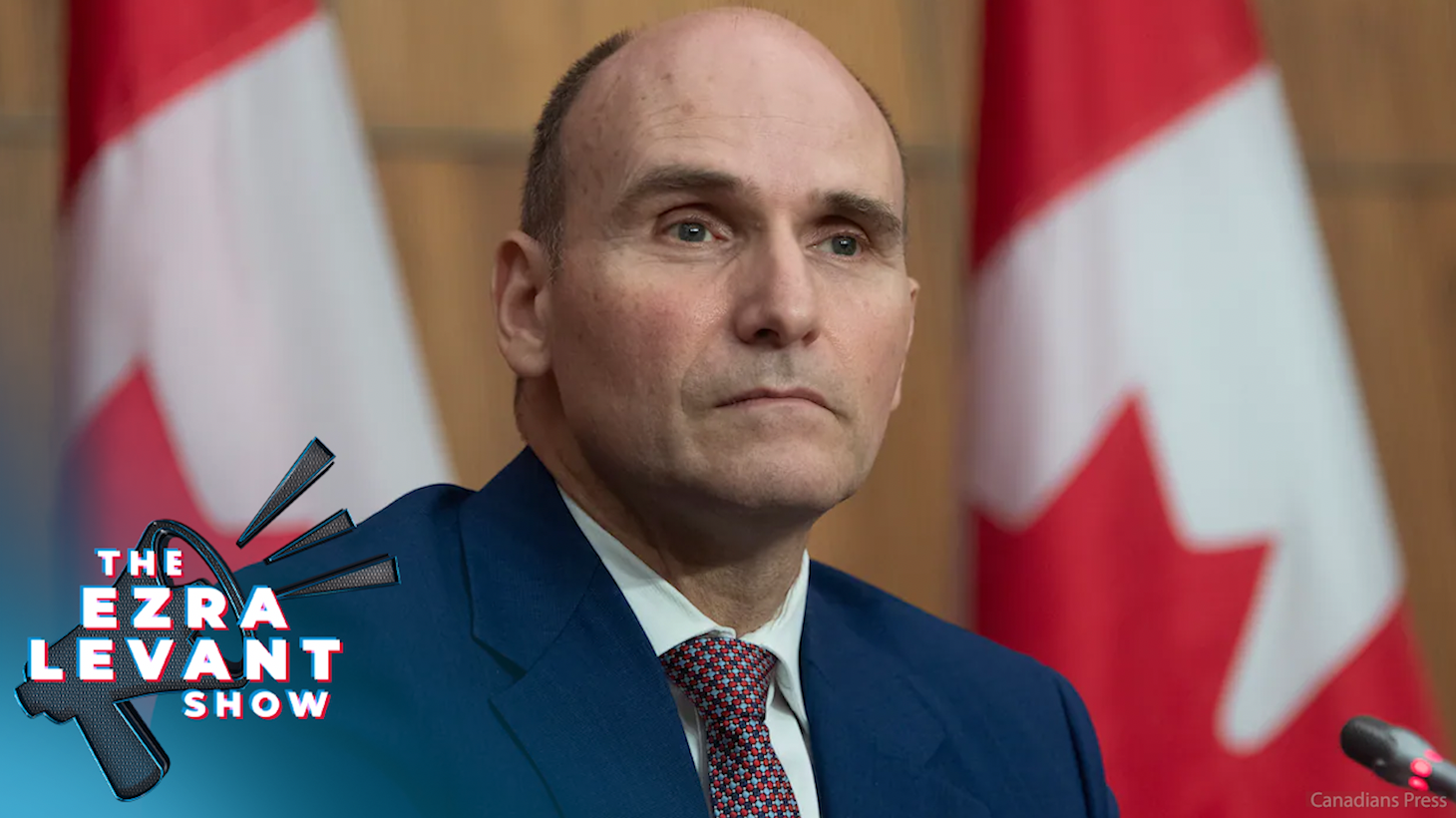 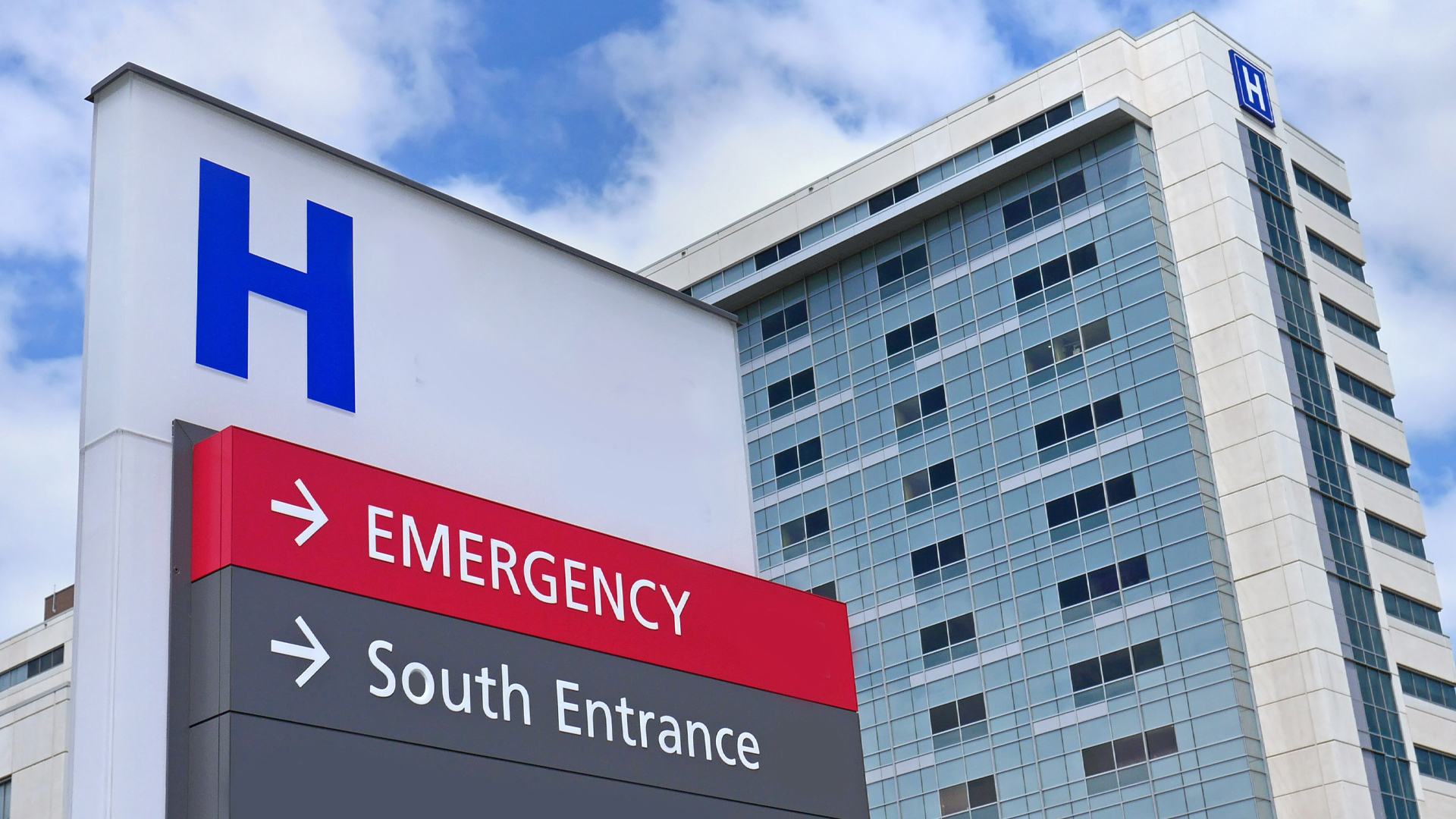 Emergency rooms across Canada are shutting down 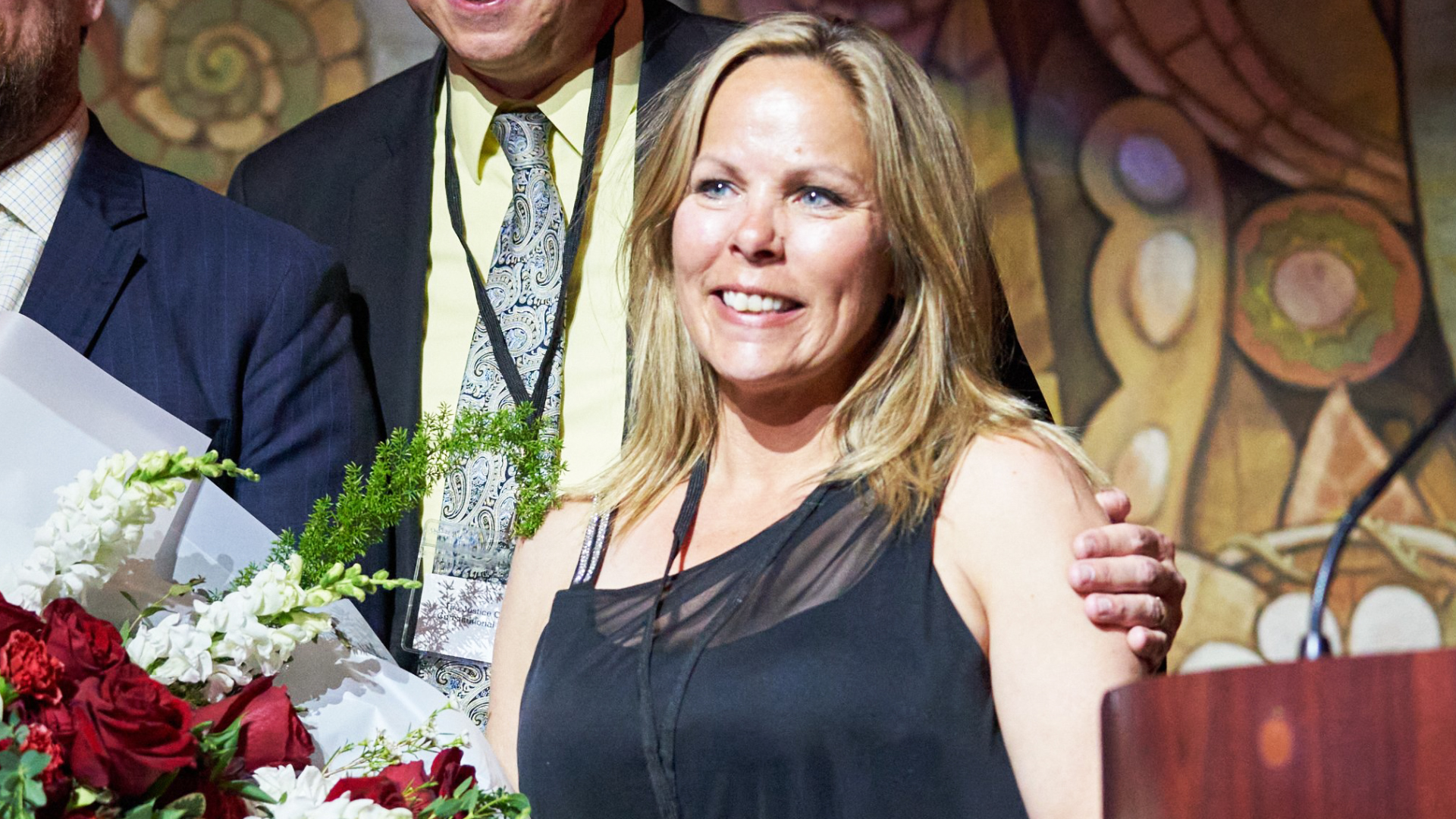