“As part of our commitment to international religious freedom and human rights, we must recognize Islamophobia and do all we can to eradicate it," Omar said. 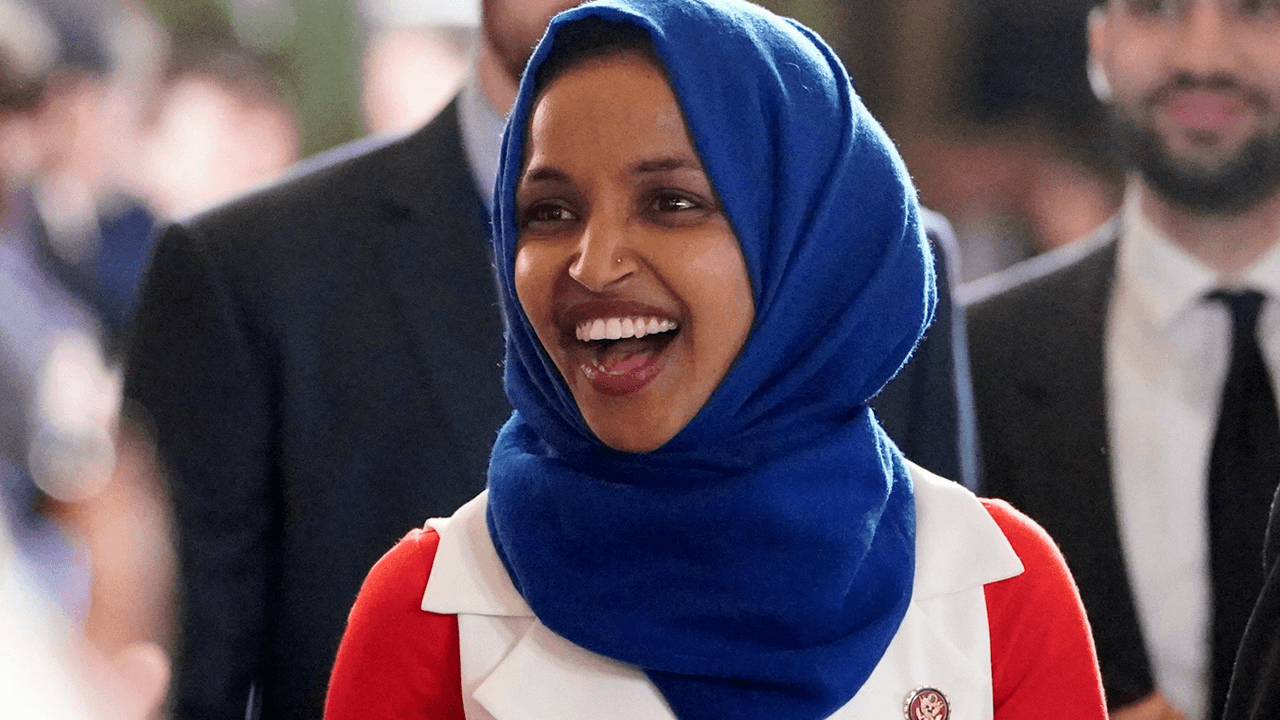 Progressive Democrat Rep. Ilhan Omar has introduced legislation on Thursday to create an office to monitor incidents of “islamophobia,” or anti-Muslim bigotry. The Somali-American congresswoman introduced the bill just a week after two suspected terror attacks took place in Norway and the U.K.

The representative from Minnesota introduced the “Combating Global Islamophobia Bill” alongside Illinois Rep. Jan Schakowsky “to address the rise in incidents of Islamophobia worldwide.” The bill requires the State Department to create a Special Envoy to “monitor and combat Islamophobia, and include state-sponsored Islamophobic violence and impunity in the Department’s annual human rights reports.”

According to Omar’s press release, the creation of the special envoy will “help policymakers better understand the interconnected, global problem of anti-Muslim bigotry. It will also establish a comprehensive strategy for establishing U.S. relationship in combatting Islamophobia worldwide.”

“We are seeing a rise in Islamophobia in nearly every corner of the globe,” Omar said. “In my home state of Minnesota, vandals spray-painted hate messages and a Nazi swastika on and near the Moorhead Fargo Islamic Center.”

“These types of incidents are all too common for Muslims in the United States and beyond. As part of our commitment to international religious freedom and human rights, we must recognize Islamophobia and do all we can to eradicate it. That’s why I’m proud to partner with Rep. Jan Schakowsky to create a special envoy to put an end to this bigotry,” she added.

Over the past year, some 500 complaints of anti-Muslim hate and bias were documented, according to the press release, which cites a number of studies performed by CAIR and the Othering and Belonging Institute. According to these studies, 69% of respondents said they personally experienced anti-Muslim bigotry since 9/11 and 67% of Muslims experienced discrimination in their lifetimes, respectively. The press release cites the United Nations Human Rights Council’s claim that discrimination against Muslims has reached “epidemic proportions.”

“As part of our commitment to international religious freedom and human rights, we must recognize Islamophobia and do all we can to eradicate it," Omar said.

The introduction of the bill comes in the wake of the slaying of British MP David Amess, whose murder is being investigated as an act of terrorism. Amess’ alleged killer, a 25-year-old Somali man with British citizenship, Ali Harbi Ali, has been charged with preparing acts of terrorism. Prosecutors told the BBC that the murder “had both religious and ideological motivations.”

“Ali considered himself affiliated to Islamic State,” prosecutor James Cable told a hearing at Westminster Magistrates Court, where Ali was making his first appearance after being charged.

In Norway, police are investigating last week’s massacre in Kongsberg as an act of terrorism. The suspect, Espen Anderson Bråthen, was a recent convert to Islam and the attack is suspected to have been religiously motivated.

The country’s internal security agency said Thursday that all signs pointed to the attack being an act of terrorism but that the investigation remains ongoing.

“Attacks on random people in public places are a recurring modus operandi among extremist Islamists carrying out terror in the West,” the agency said in a statement.