Immunity passports, mandatory vaccines are the DREAM of the regulatory state | Marc Morano on the future of COVID-19

One time presidential challenger and former Obama-era secretary of state — and long-time fixture of Washington, D.C. — John Kerry has been tipped to become Joe Biden's “climate tsar” pending the certification of results for the 2020 U.S. presidential election.

What does this mean?

Well, on yesterday's edition of The Ezra Levant Show, Ezra was joined by Climate Hustle (and Climate Hustle 2) producer Marc Morano of Climate Depot to discuss what the ramifications of a John Kerry-led environment policy might look like for the United States.

With such a long track record on the subject, including being the one to make official the United States' entry into the Paris Accord, Kerry's views on climate are not exactly secret.

[John Kerry] is now is now talking about [Zoonotic diseases] — by humans encroaching on the animal world we are allowing these virus mutations to happen and that's how we end up with COVID. So he's basically going to turn climate policy into a subset of COVID policy. In other words, if we tackle climate change we'll have less viruses, less fear.

The idea that climate is the number one issue is gone out the window. They are now going to have climate as a subservient to their master of COVID.

The full interview with Marc, and the full episode of The Ezra Levant Show, is available to SUBSCRIBERS of RebelNews+. 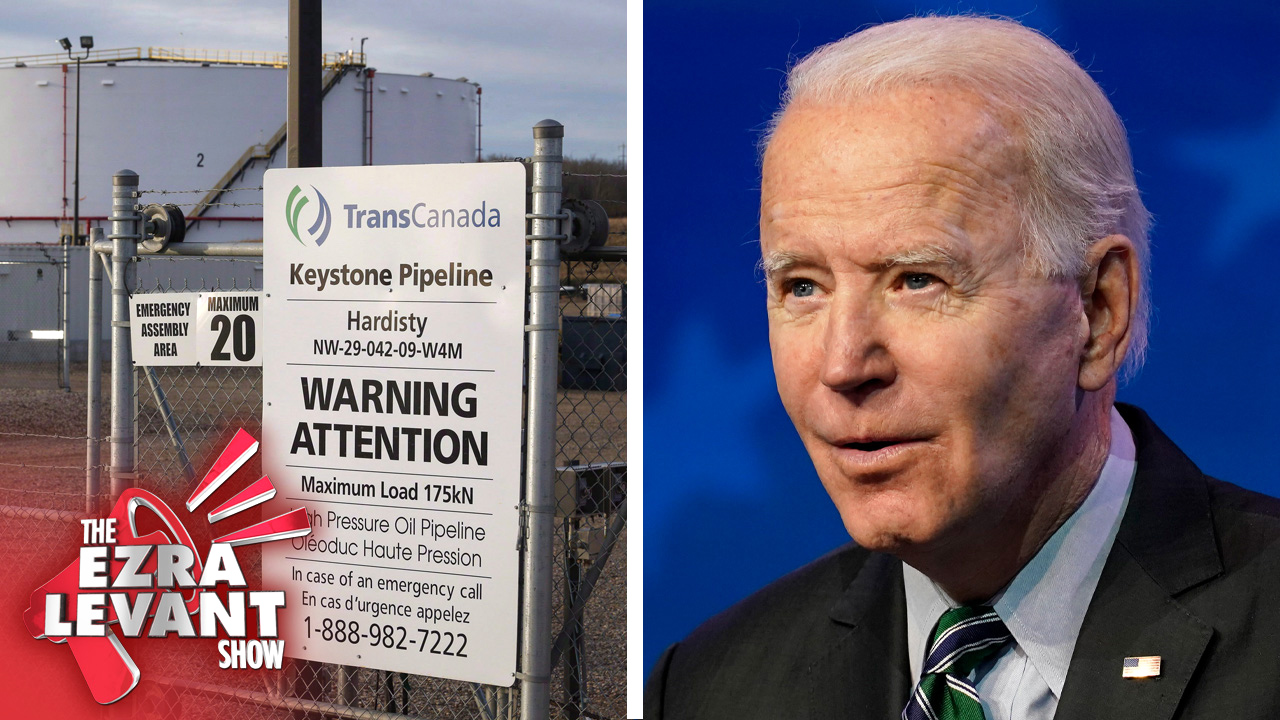