IN CASE YOU MISSED IT: Omar Alghabra appears at Transport Committee to defend ArriveCan app 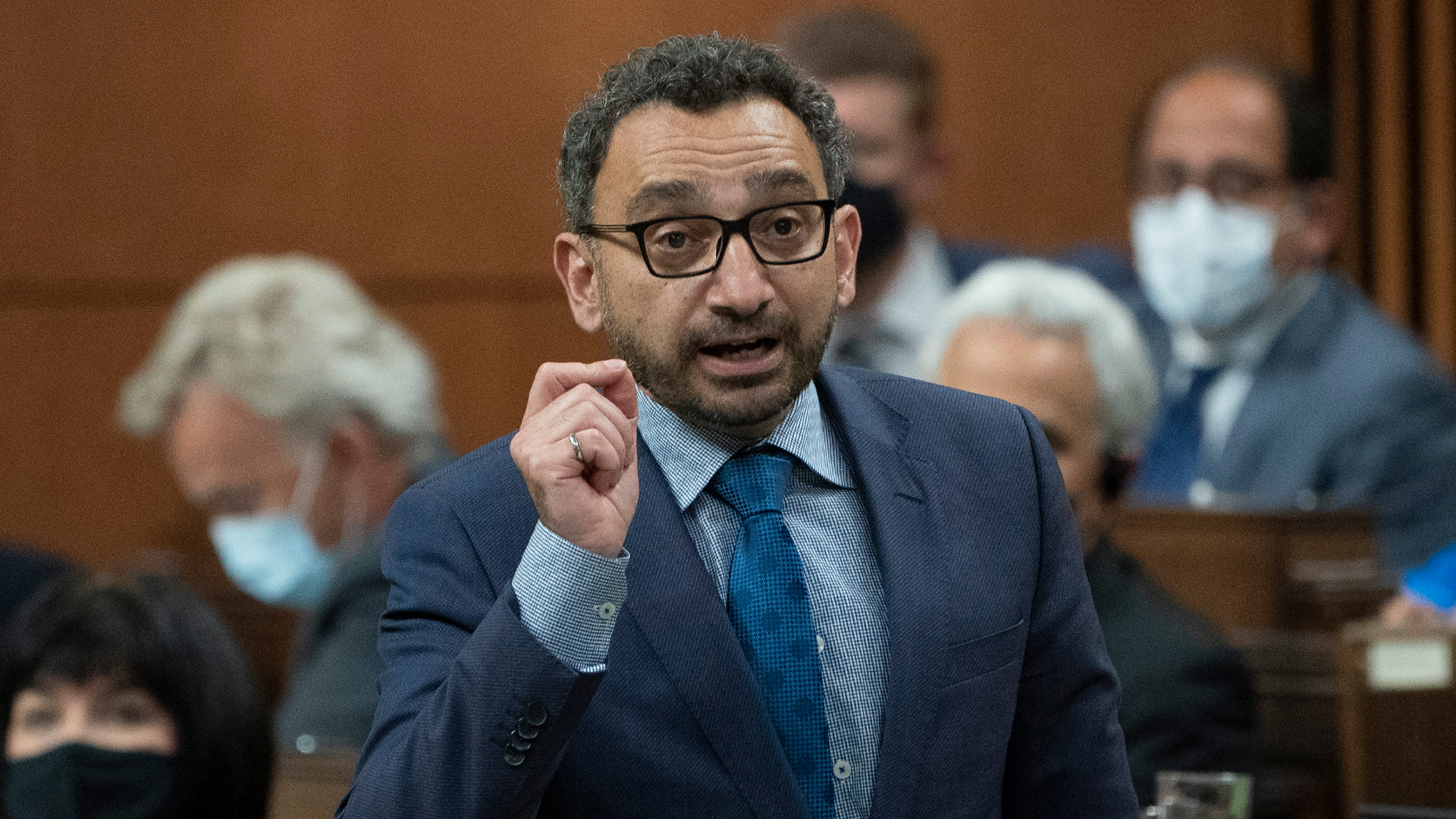 The committee hearing, which occurred last Friday, was related to the disastrous situation at airports in Canada, and certainly wasn’t without flames when it came to pressure put on the man who is almost single-handedly responsible for the horrendous situation Canadians currently face.

Omar Alghabra did not have the easiest time during the interrogation period. Both Conservatives and Bloc Québécois MPs came at him hard, strongly questioning the minister’s decision-making skills and his general abilities as a member of Parliament.

Notably, Conservative MP for Leeds—Grenville—Thousand Islands and Rideau Lakes Michael Barrett did not waste a second making Alghabra understand how pathetic he is when it comes to leading the transport industry, and how the Canadians are waking up to his COVID-19 narrative lies.

Michael Barrett (@MikeBarrettON) touches a nerve with Omar Alghabra, causing him to get upset over the accusation that the Liberals' "Covid-19 mandates had no scientific basis."

Barrett’s provocative question touching on the fact that recent court documents revealed the lack of scientific basis for the implementation of COVID-19 restrictions caused a childish overreaction from Alghabra.

It reminded me of when David Menzies interviewed the “no more comments” lady in Ottawa who acted “like a coke-machine when the soda doesn’t come out,” by repeating the same useless phrase over and over.

Bloc Québécois MP @XBarsalouDuval states that Omar Algahbra "seems to be the only person who believes ArriveCan is the pinnacle of all applications." He is then asked to withdraw the application.

Alghabra was then blasted twice by Xavier Barsalou-Duval, a Bloc Québécois MP, who initially stated that Alghabra seems “to be the only person to think that ArriveCan is the pinnacle of all apps.” He ended his question by requesting that the minister “withdraw the application and take time to correct the mistake,” before finally asking why this wasn’t already done.

Bloc Québécois MP Xavier Barsalou-Duval states his belief that the Liberal Government should be held accountable for "Federal incompetence."

Baralou-Duval appeared a second time, making an even bolder remark pointing out what he called the “incompetence from the federal government.”

While Alghabra was destroyed when pressured by opposition MPs, his Liberal allies still took the opportunity to flatter him and talk about the supposed prowess of the ArriveCan app. Annie Koutrakis threw a softball question to the minister, giving him the floor to lie by saying that there is no evidence cross-border travels from the United States are being suppressed due to the terrible failure of the app.

Liberal MP Annie Koutrakis asks Transport Minister Omar Alghabra if there is any evidence whatsoever that ArriveCan causes any trouble with cross-border travels.

Omar Alghabra attempts to save face by justifying why the Federal government is amongst the only ones in the world to maintain Covid-19 mandates, when asked about it by Conservative MP Michael Barrett (@MikeBarrettON)

While Alghabra continues to travel across the country, doing nothing more than taking photo-ops and lying to taxpayers, there is a simple solution to helping the travel crisis: Scrapping the ArriveCan app.

Omar Alghabra and Michael Barrett (@MikeBarrettON) briefly debate the motives behind the current Covid-19 mandates in relation to rail travel and air travel in Canada, when the United States have lifted most of their policies.

If you want to sign our petition to pressure Justin Trudeau’s government to drop the app, visit NoArriveCan.ca.