IN-DEPTH: Who are the lawyers at the Emergencies Act Inquiry? (excluding Freedom Corp counsel)

Each party represents its own interests, and they do not all necessarily primarily seek to serve the role of the commission, that is whether or not the invocation of the Emergencies Act was necessary and justified. 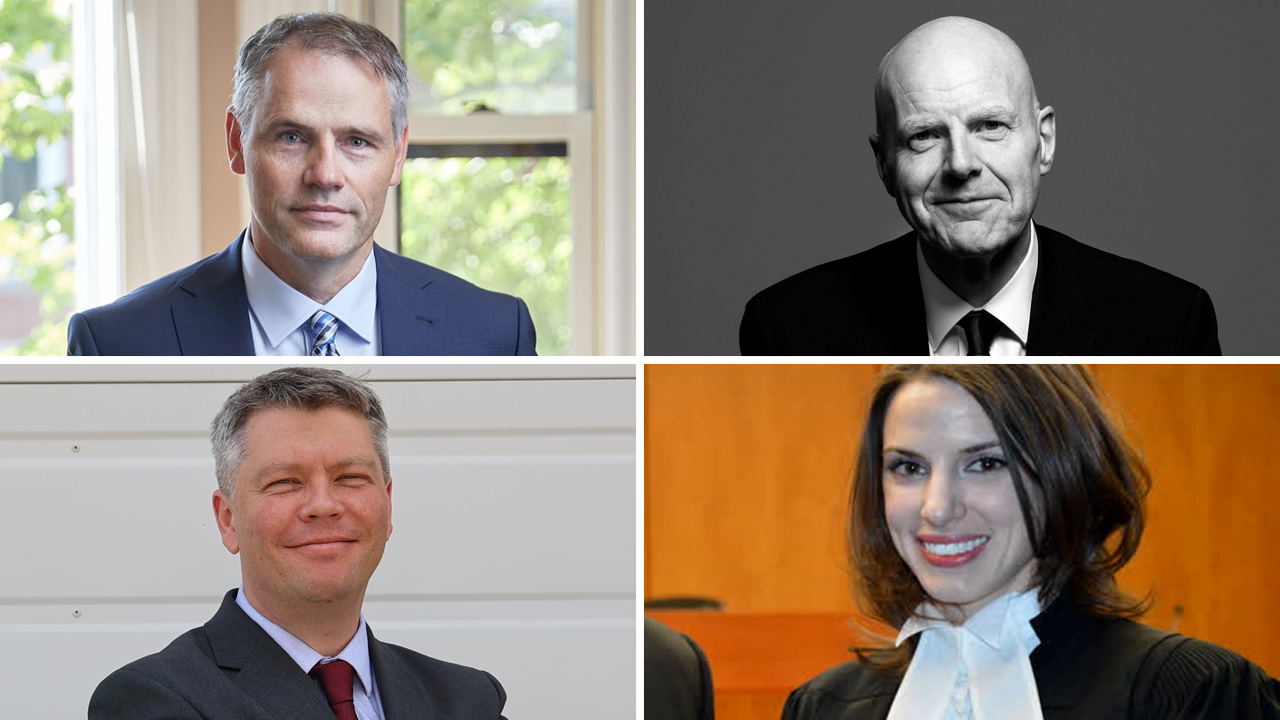 Multiple parties were given standing during the Emergencies Act inquiry, taking place in Ottawa from October 13 to November 25, 2022. The inquiry is conducted by the Public Order Emergency Commission under the supervision of Paul Rouleau, an experienced Canadian judge.

The inquiry is investigating Justin Trudeau’s use of the Emergency Measures Act in February on citizens who protested his COVID-19 mandates in Ottawa and other locations across the country.

Each party represents its own interests, and they do not all necessarily primarily seek to serve the role of the commission, that is whether or not the invocation of the Emergencies Act was necessary and justified.

For an in-depth view of who the lawyers for Freedom Corp are, click here.

The Ottawa Coalition has made waves since the beginning of the inquiry for being the most left-leaning party of standing, often discussing racism, microaggressions, bigotry, and the violence of honking

ICYMI: Ottawa city councillor Mathieu Fleury, who seems fluent in English and French, conveniently struggles to define "microaggressions," saying he's uncomfortable addressing the "specificity of the nuance of a word" in English.

The party counsel consists of four lawyers. Paul Champ, a “human rights, employment, and labor law” professional, is the one most often leading cross-examinations and the principal lawyer of his firm. He is joined by co-counsel Emilie Taman and Christine Johnson, who are also part of Champ & Associates.

Champ has an impressive legal career, having appeared before the Supreme Court of Canada during the Nevsun case, in 2019.

Nevsun Resources Ltd. v. Araya was a case that reportedly “questioned whether a Canadian mining company should be held accountable for human rights violations perpetrated abroad. The British Columbia mining company Nevsun Resources Ltd. faces charges of forced labour, a form of slavery, related to the construction of the Canadian owned Bisha gold mine in Eritrea. Plaintiffs are former mine workers who have been granted refugee status in Canada.” 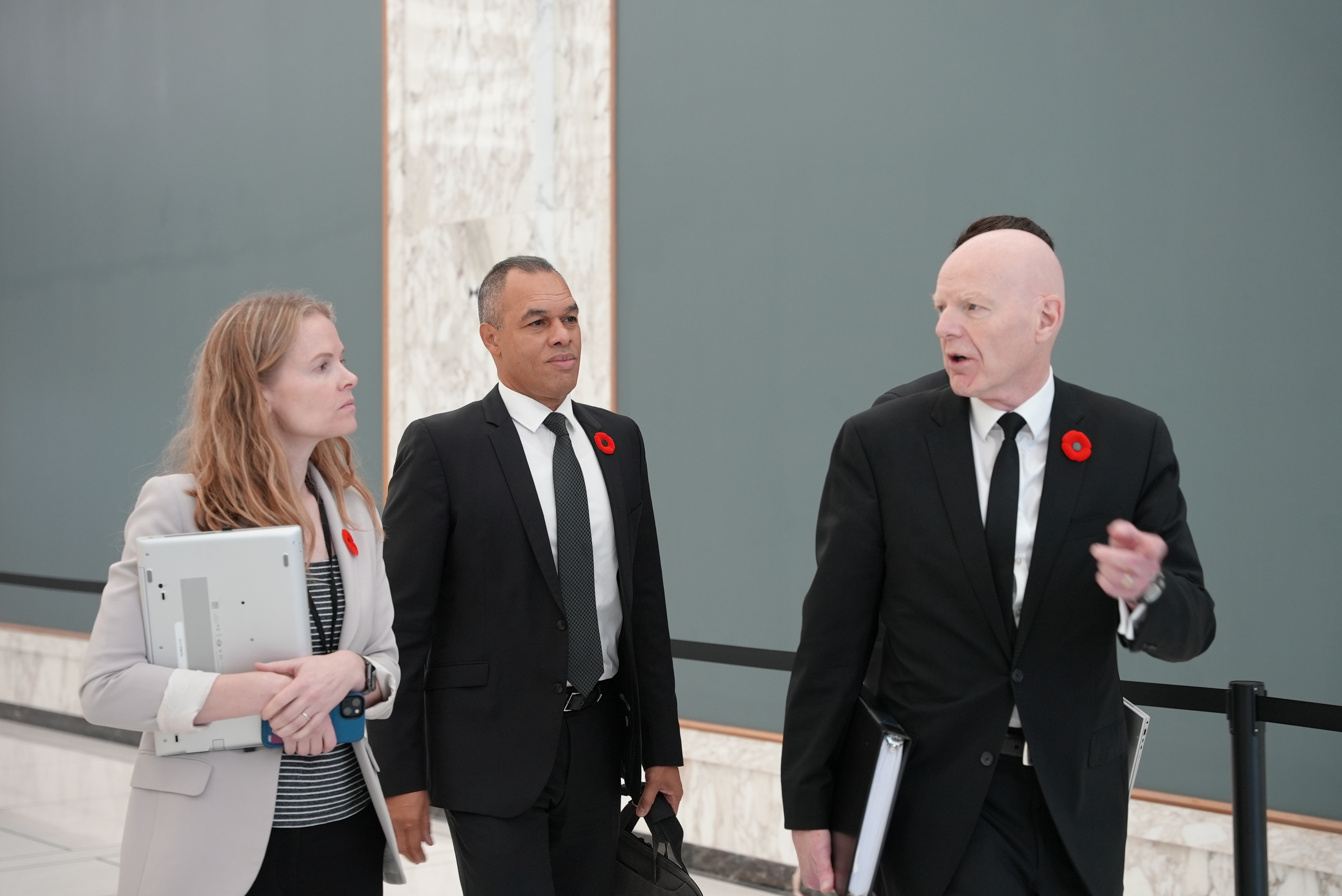 Many of the witnesses in the POEC have their own lawyers with standing in front of the committee.

Former Chief of the Ottawa Police, Peter Sloly, was ousted from the force on February 15, 2022, a day after the Emergency measures Act was invoked. He was then replaced by Interim Chief Steve Bell.

Curry represents Sloly and is joined by Ms. Rebecca Jones Mr. Nikolas De Stefano. All three are lawyers with the firm Lenczner Slaght, a law firm based in Toronto, Ontario.

Curry conducted his legal studies at Osgoode Hall Law School, obtaining an LL.B. after completing a degree in Urban Planning at the University of Waterloo. Curry was admitted to the Ontario bar in 1986.

He keeps a very apolitical Twitter profile, barely mentioning the Emergencies Act Inquiry, or his position on the invocation of the act, differing in this manner from lawyers for the JCCF, the Democracy Fund, Freedom Corp, and the Ottawa Coalition for Residents and Businesses.

Tom Currym with years of experience,  is the managing partner of the firm Lenczner Slaght, although it was recently announced that he will be replaced by Monique Jilsen as of January 1, 2023. That decision as taken on October 13, 2022, the same day the Emergencies Act Inquiry began.

Alan Honner is the director of litigation at The Democracy Fund, and the counsel for the same organization, which was granted standing, at the Emergencies Act Inquiry.

"I thought TDF was going to need to make this argument... but now it looks like the OPP is going to be helping us out with that."

Honner has worked with the Democracy Fund since [to figure out], Canada’s largest civil liberties charity that manitains a focus on strategic litigation and education.

One of the Democracy Fund’s largest  cases is against Western University’s COVID-19 vaccine mandates, which the university imposed on the students after the deadline to pay tuition had passed.

The court ruled against The Democracy Fund (TDF), determining the school could lawfully collect the students’ vaccination status.

The court explained its decision by mentioning that it does “not accept that the Policy will 'force' members of the university community to disclose their personal information.”

“I am also not persuaded that a disposal order is warranted in the circumstances,” the court stated.

“The relief sought is broad. The applicants did not provide any authority in support of this relief. The applicants confirmed on the hearing of the application that they want all proof of vaccine information collected by Western to be destroyed. The court does not comprehend any reasonable basis for such a broad order. Among other issues, proof of vaccine information in the 2021-2022 year was collected pursuant to the province’s mandate.”

WATCH: The Democracy Fund's (@TDF_Can) litigation director Alan Honner tells the Emergencies Act inquiry that "the government did not meet the requisite legal grounds to invoke a public order emergency."

Mandy (Siedenberg) England is a lawyer at Alberta Justice and Solicitor General in the Legal Services Division, who is representing the government of Alberta, which was granted standing, during the POEC.

England studied law at Queen’s University, located in Ontario, and obtained her Bachelor of Laws in 2007. She was admitted to the Bar of Ontario in 2008.

After beginning her career as an associate with WeirFoulds LLP, a law firm she worked at for 6 years, England joined the University of Alberta as a Career Services Officer for the faculty of law.

Later, England joined the government of Alberta and became a barrister and solicitor with them.

England made clear while giving her opening statement to the commission that, according to the government of Alberta, the Emergencies Act wasn’t necessary to manage the Coutts border blockade. “Alberta’s evidence will show that the existing law enforcement tools that were already in place were completely sufficient, and they were successfully used to peacefully restore the flow of traffic at the Coutts border crossing, and to disperse the protest to illegal protests,” she stated. 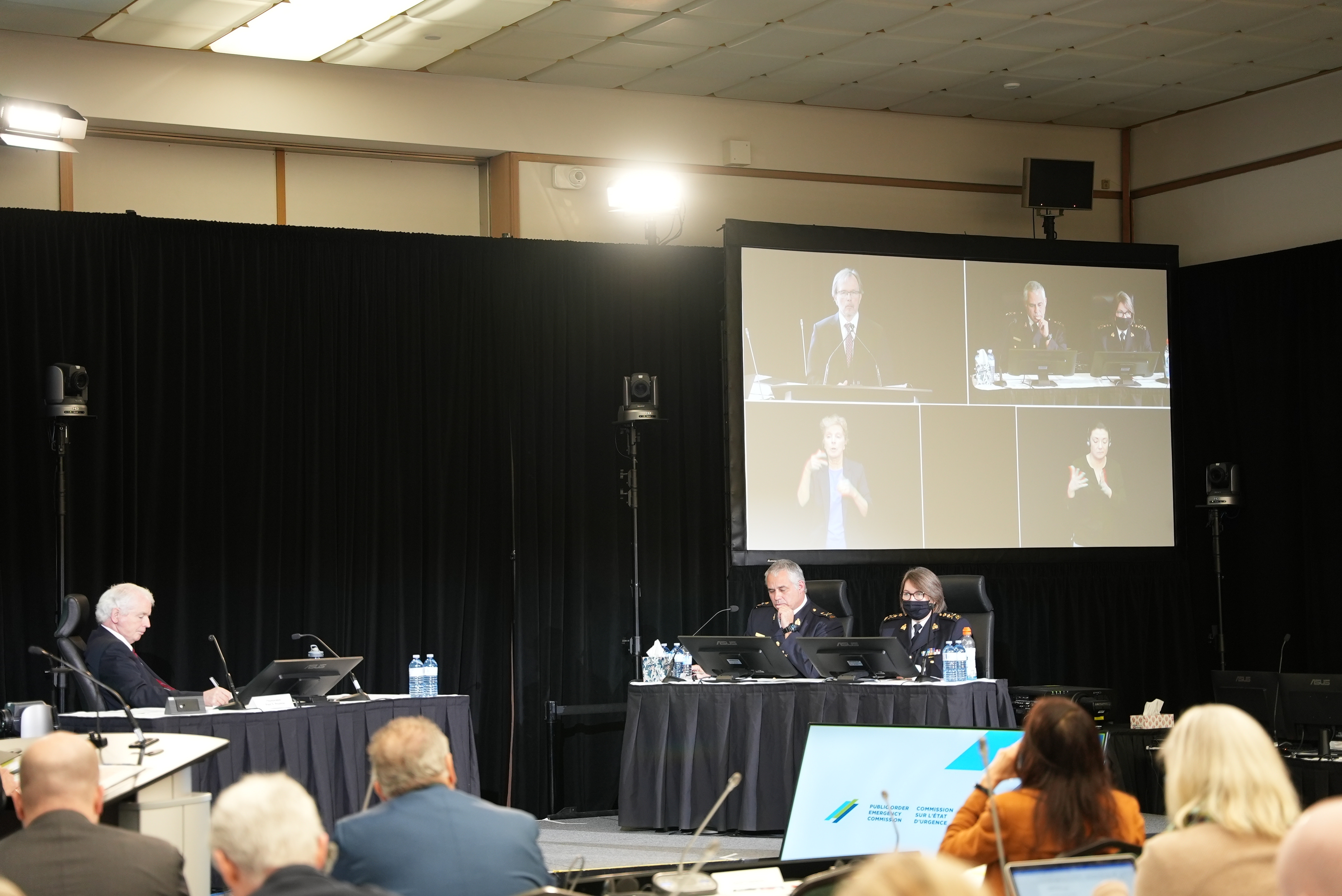 These lawyers were all given standing by commissioner Rouleau at the public order emergency commission, and have been cross-examining witnesses since October 13, 2022.