In sign of growing rift, Macron urges Europe to stop being naive, signal independence from U.S.

A diplomatic crisis between France and the United States continues to spiral following the disruption of a submarine deal with Australia. 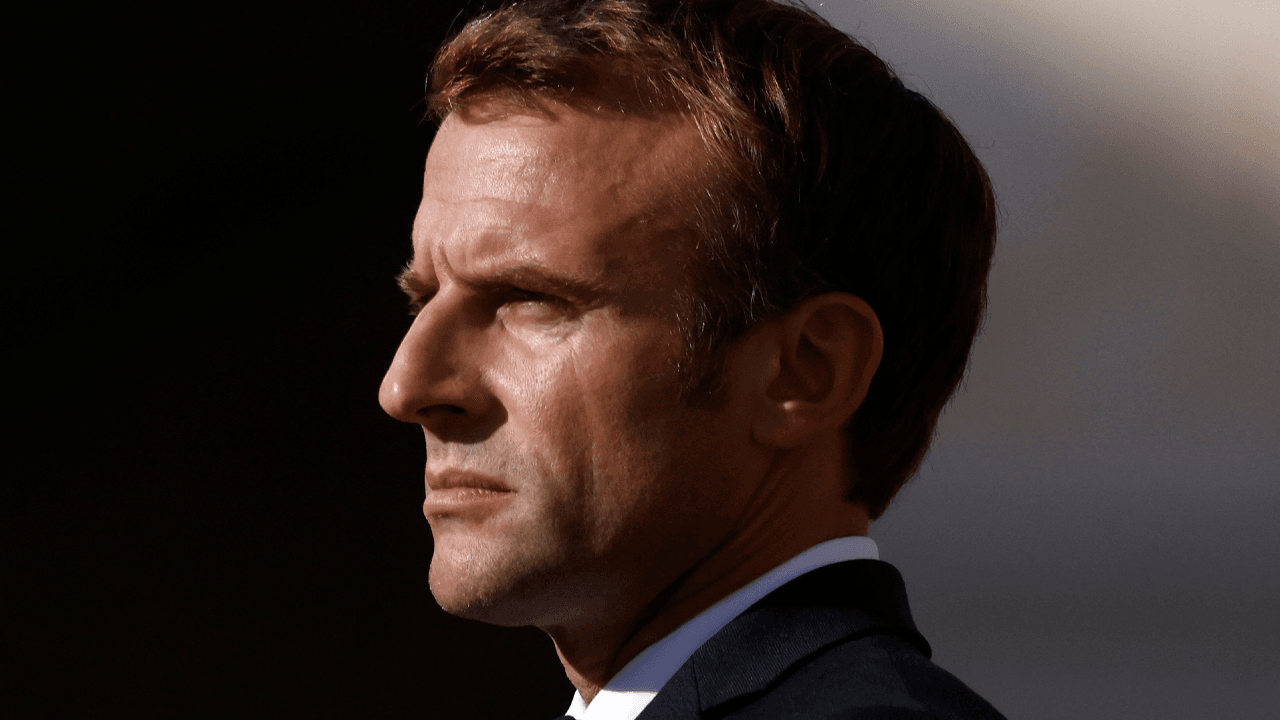 French President Emmanuel Macron has urged Europe to distance itself from the United States, as relations between the U.S. and its erstwhile allies continue to deteriorate under the leadership of the Biden administration.

According to the Washington Post, Macron called on Europeans to “come out of their naivete” and signal their independence from the United States, as a diplomatic crisis between France and the United States continues to spiral following the disruption of a submarine deal with Australia.

The Biden administration sniped the sale of submarines from France to Australia with a deal offering nuclear-powered submarines to the Oceanic country amid China’s growing threat to the region.

Before the United States swooped in, Australia was poised to complete a $66 billion agreement to purchase French submarines, which were not nuclear-powered.

The move prompted Macron and the French to withdraw the country’s ambassador to the U.S. and cancel a gala celebrating the anniversary of the two countries’ centuries-old close relationship.

The New York Times reported that the fall-out was “the first time in the history of the long alliance between France and the United States, dating back to 1778, that a French ambassador has been recalled to Paris in this way for consultations.”

French Foreign Minister Jean-Yves Le Drian described the incident as a “break of trust between allies.”

Despite France’s fury, Macron and Biden agreed that France would redeploy its ambassador to the U.S. and issued a joint statement recognizing the importance of the relationship between the U.S. and France, both of whom contribute forces and material to the transatlantic and global security organization, NATO.

The Post reports that Biden’s actions “could have long-lasting repercussions on transatlantic relations.”

“The Europeans must stop being naive,” said Macron in a joint press conference with Greek Prime Minister Kyriakos Mitsotakis. “When we are under pressure from powers, which at times harden (their stance), we need to react and show that we have the power and capacity to defend ourselves. Not escalating things, but protecting ourselves. “This isn’t an alternative to the United States alliance. It’s not a substitution, but to take responsibility of the European pillar within NATO and draw the conclusions that we are asked to take care of our own protection.”

“For a bit over 10 years now, the United States has been very focused on itself and has strategic interests that are being reoriented towards China and the Pacific,” Macron added. “It’s in their right to do so, … [but] we would be naive, or rather we would make a terrible mistake, to not want to draw the consequences.”

The press conference follows Greece’s decision to purchase three frigates from France, in a deal worth billions of euros. Greece previously ordered around two dozen fighter jets from France.