Colin Wright, the managing editor of Quillette and an evolutionary biologist by trade, revealed on Tuesday that Instagram had removed his post which detailed “peer-reviewed papers showing male advantages in certain sports activities.” 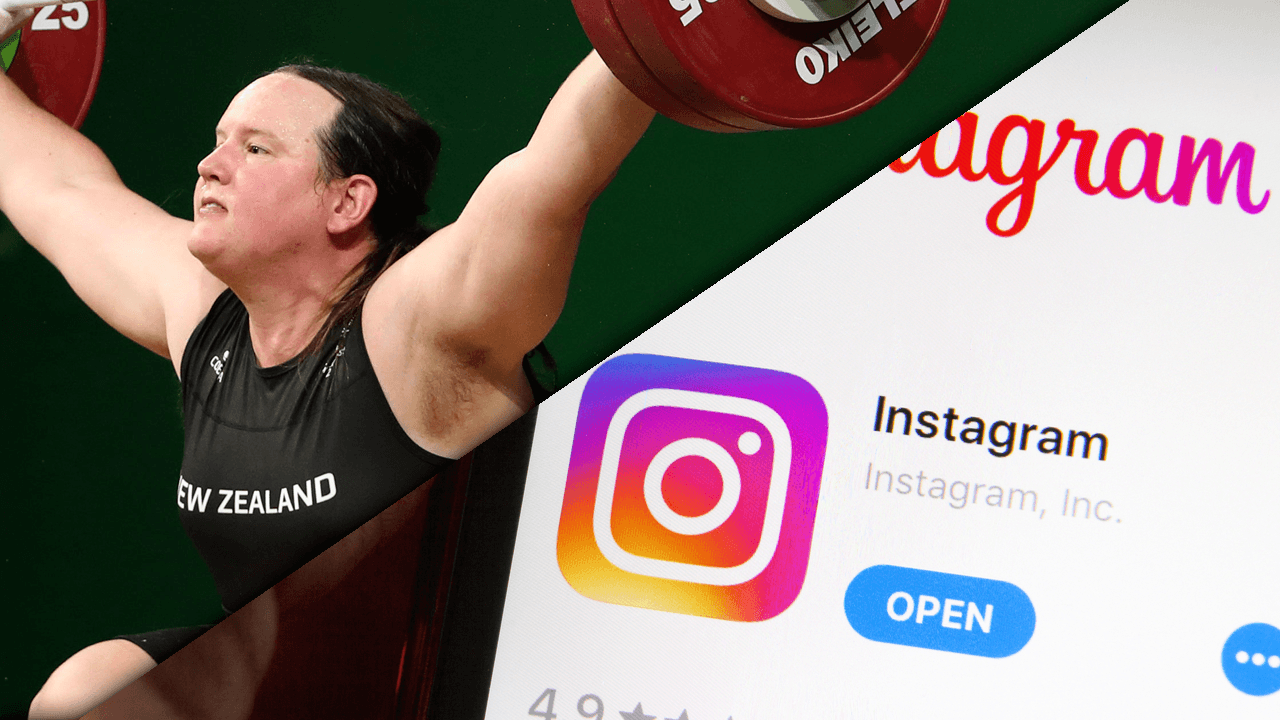 Instagram has moved to censor a post by a biologist who highlighted advantages possessed by male athletes in certain sports activities. The platform deemed the scientific data to be “hate speech,” and is refusing to accept appeals to have the post reinstated.

Colin Wright, the managing editor of Quillette and an evolutionary biologist by trade, revealed on Tuesday that Instagram had removed his post which detailed “peer-reviewed papers showing male advantages in certain sports activities.”

“They are not giving me the option to appeal their decision, and the post says it has already been ‘reviewed,’” Wright noted. He described Instagram’s action as “very concerning.”

Instagram took down one of my posts for violating their rules on "hate speech." What was the thing I posted?

Turns out Instagram lied when they told me "You can ask us to review our decision if you think we made a mistake."

They are not giving me me the option to appeal their decision, and the post says it has already been "reviewed."

This is very concerning.

Wright shared the warning he received from Instagram, which said that the post goes against its guidelines on “hate speech or symbols.” The warning also states that he risks losing access to his Instagram account if he continues to make similar posts in the future.

Instagram appears to have made it a policy of removing any and all content that goes against the popular narrative of including transgender athletes in women’s sports.

Business Insider reported that Instagram forced a group of transgender individuals who run a meme account on the platform to delete their posts after they were reported.

The Instagram account, autogyniphiles_anonymous, is run by three trans women and has an audience of 27,500 followers, thanks to its posts typically about anime and manga memes about philosophy and identifying as trans.

The term "autogyniphile" was coined in the 1980s to refer to men who are sexually excited by the idea of dressing up as women. It's widely considered a transphobic slur, but one of the admins of the account, who wanted to remain anonymous for her own safety and goes uses the pseudonym “Arendt” after the philosopher Hannah Arendt, told Insider it's not a word any of them use to self-identify — it's a tongue-in-cheek way of reclaiming it.

Every Pride month in June, the account faces transphobic attacks online, Arendt said, and their content is often deleted, which the admins of autogyniphiles_anonymous think can effectively lead to silencing parts of the trans community.

In response to the publication, Instagram admitted that it removed some of the group's posts in “error.”

“Our goal is that Instagram is a place where everyone feels safe, supported, and free to express themselves, but we do not allow content that expresses contempt against people based on their protected characteristics, including gender or sexual orientation,” the spokesperson said. “A number of posts brought to our attention were removed in error for violating our policies and have now been restored.”

It is unclear if Wright’s post was also removed in “error.” If so, the company has not made any allowances for Wright to appeal the decision. 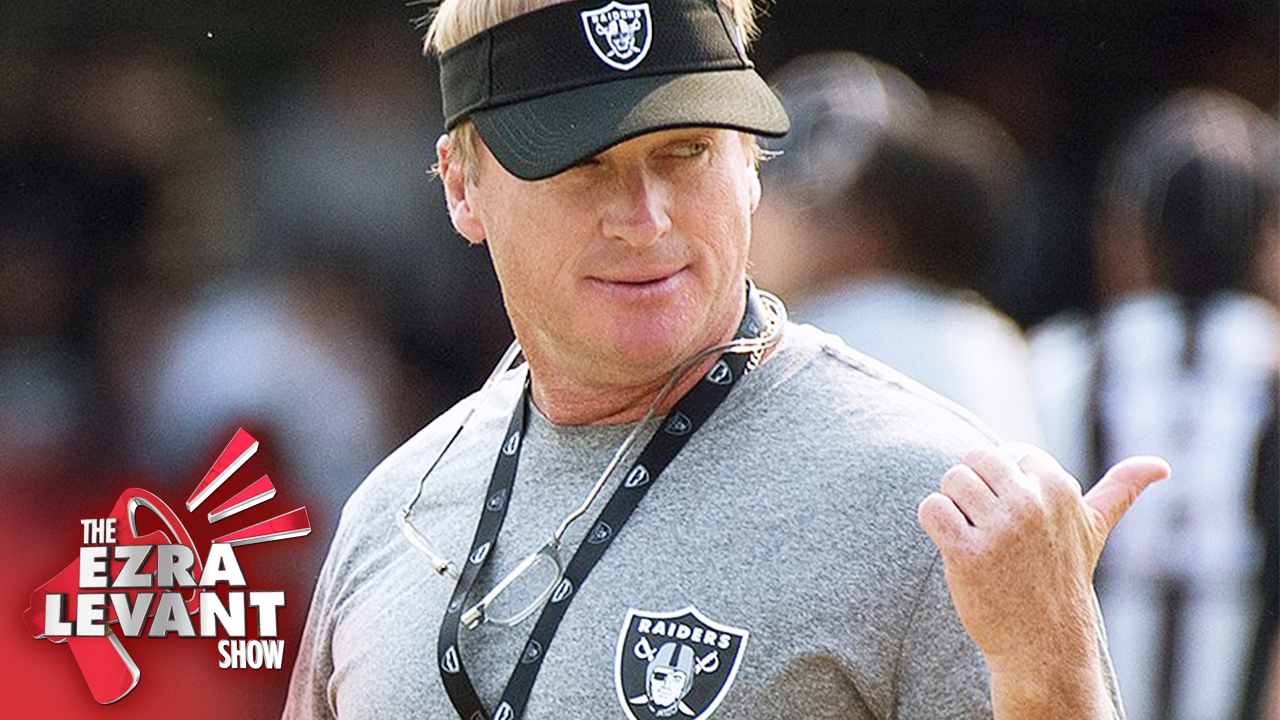 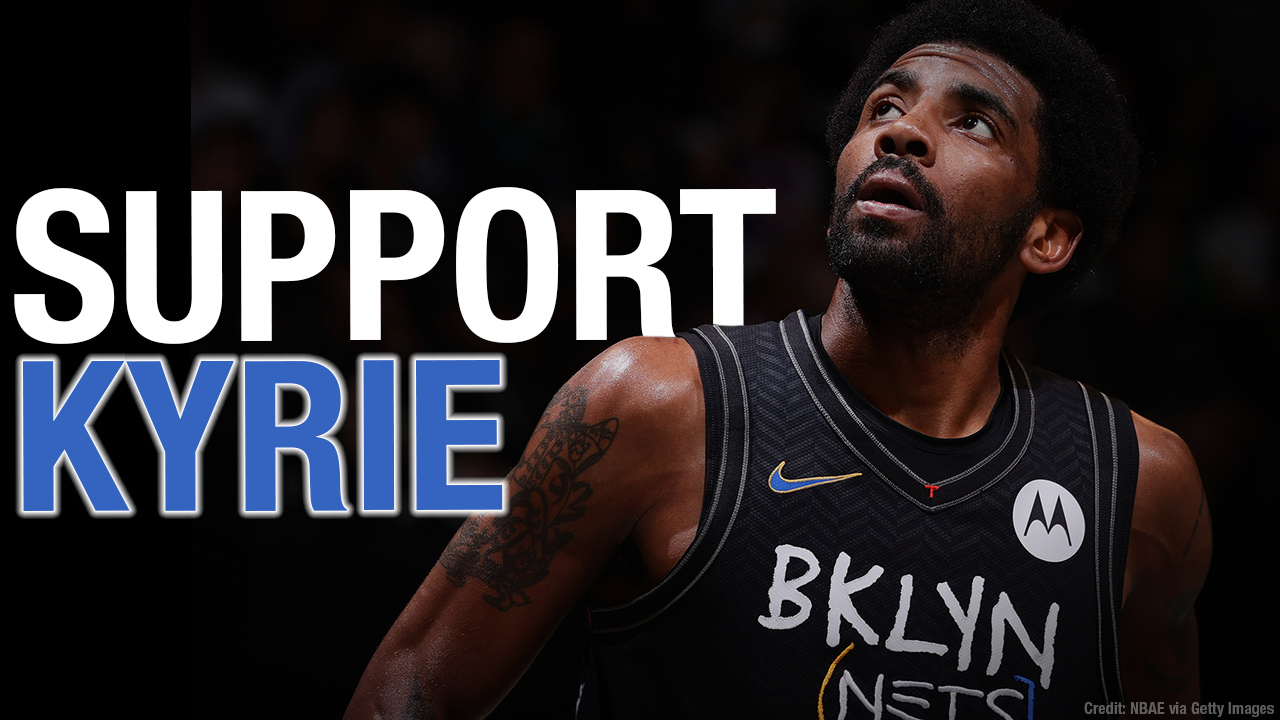 Support Kyrie Irving in his fight against the NBA vaccine mandate