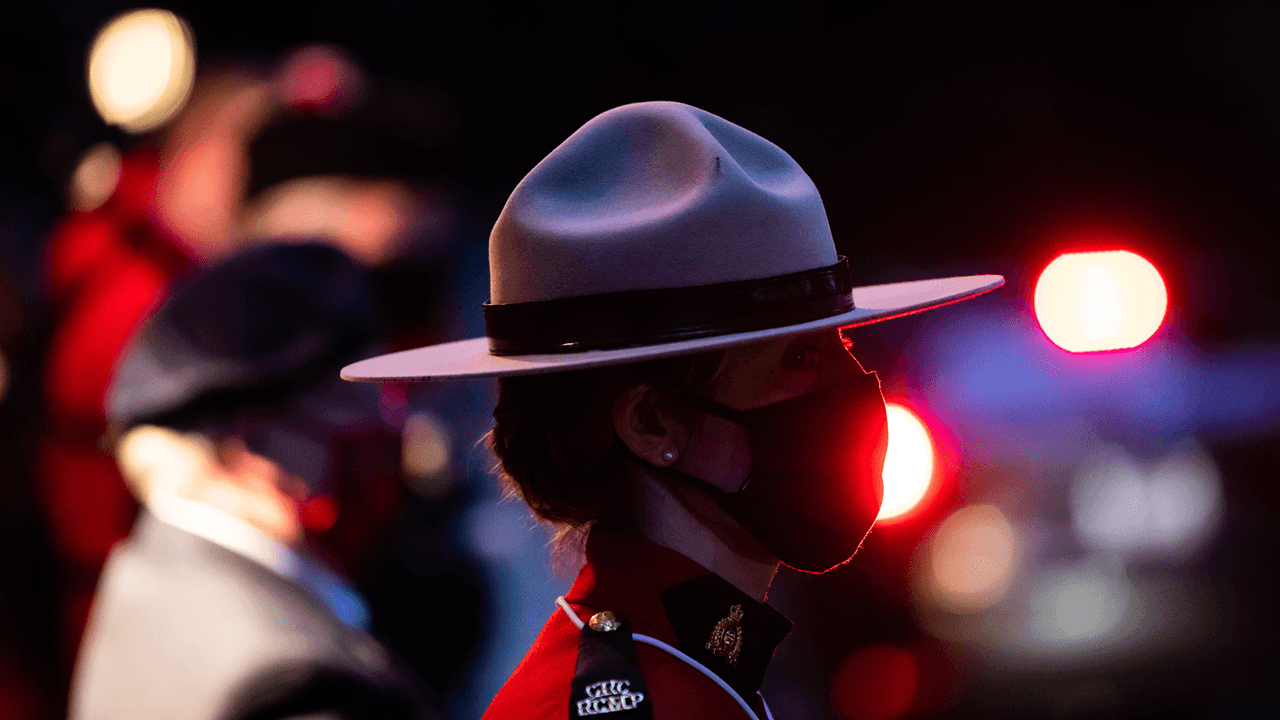 A specialist with the Royal Canadian Mounted Police has praised Bill C-36, the Canadian federal censorship bill. The controversial legislation has received widespread support from liberal politicians across Canada, despite pushback from conservatives and online political commentators.

Blacklock’s reports that an RCMP specialist said that the bill will be useful in prosecuting bloggers and Facebook subscribers.

Bill C-36 proposes to make it “a discriminatory practice to communicate or cause to be communicated hate speech by means of the internet or other means of telecommunications in a context in which the hate speech is likely to foment detestation or vilification of an individual or group of individuals on the basis of a prohibited ground of discrimination.”

The law, if passed, would apply to communications by individuals on the internet, including on social media, blogs, news websites, and newsletters. It will also apply to user comment sections on public platforms like Facebook and YouTube.

The legislation will “see more things through to charges,” said Corporal Anthony Statham of RCMP’s British Columbia Hate Crimes Team, adding that “Law enforcement has to have the ability to use the law effectively.”

He made his comments at a webinar sponsored by the federally-funded Canadian Anti-Hate Network, where he noted that Section 319 of the Criminal Code currently bans “public incitement of hatred” by “communicating statements in any public place (that) incite hatred against any identifiable group.

“The government is now proposing to add a definition of hatred under this section of the Code,” said Statham. “Now, it may come as a surprise to many Canadians just in general, the fact we have this section that deals with promoting hatred but we haven’t actually defined what hatred is.”

Under Bill C-36, any internet publisher, blogger, or social media user suspected of posting hateful content without incitement of any crime could face house arrest or up to $70,000 in fines. The bill was introduced in June, minutes before Parliament adjourned for a three-month recess.

Bill C-36 will define hatred as “the emotion that involves detestation or vilification and that is stronger than dislike or disdain,” a clarification that Statham says will lead to more charges against those responsible for hate speech.

“I think the proposal to do that is a very good thing,” he said. “It may not seem like a massive development in terms of dealing with the scope of everything that’s been talked about here today, but it will equip law enforcement to see more things through to charges in this country.”

“This needs to be revisited,” added Statham. “An amendment to this section of the Code I believe will have a positive effect as far as our ability to do something about online hate when something needs to be done.”