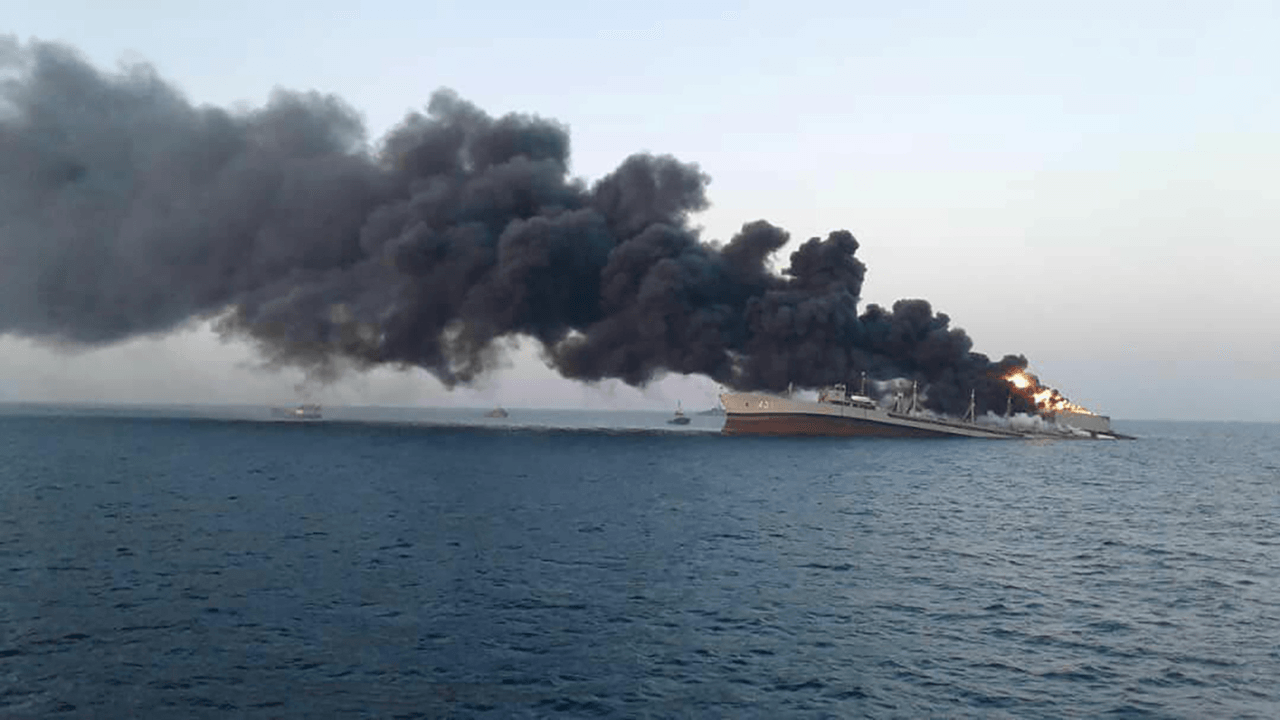 Iran’s largest navy ship mysteriously caught fire and sank on Wednesday in the Gulf of Oman, the latest in a series of fires and explosions to rock the country.

The Washington Post reported that the fire erupted “under unclear circumstances” around 2:25 a.m. Firefighters fought the blaze for approximately 20 hours before the nearly 680-foot Kharg sank. Iran says the role of the ship was to provide supplies for others and conduct training exercises.

The vessel left for training at sea several days ago. It caught fire for some reason when a “system” failed on board. The Kharg suffered devastating damage despite Iran’s best efforts to send military personnel to fight the fire.  It comes a day after an Iranian aircraft crashed and two elite pilots died. … This appears to be a major setback for Iran. Iran has recently tried to increase its naval footprint, acquiring new ships and sending ships to the Red Sea and to Venezuela.

The news comes with the Biden administration currently in talks with Iran, the world’s leading state sponsor of terrorism, to reenter the controversial nuclear deal.

Following Israel being repeatedly attacked by Palestinian terrorists last month, launching over 4,300 rockets toward the country, one of the terrorist organizations based in the Gaza Strip publicly thanked Iran for supplying the group with the weapons it used to attack Israel.

Analysts cautioned that the ship may not have been attacked intentionally, since Iran has a long history of naval disasters, including accidentally shooting their own ships.

Video circulating via @AuroraIntel of the massive fire aboard #Iran's Navy's IRIS Kharg before it sank today. pic.twitter.com/7VQtXpQpvL

“One person was killed and two others were injured in an explosion and fire at a petrochemical plant in Asaluyeh in southern Iran along the coast of the Persian Gulf … in the third such incident in the past four days,” the Jerusalem Post reported last week. “Earlier this week incidents were reported at petrochemical plants at the Kangan Petro Refining Co. (KPRC) and in Shahin Shahr.”

One of the attacks last month, believed to have been carried out by Israel, crippled Iran’s Natanz nuclear facility, which might not be able to continue enriching uranium until next year.

“Two intelligence officials briefed on the damage said it had been caused by a large explosion that completely destroyed the independent — and heavily protected — internal power system that supplies the underground centrifuges that enrich uranium,” the New York Times reported last month. “The officials, who spoke on the condition of anonymity to describe a classified Israeli operation, said that the explosion had dealt a severe blow to Iran’s ability to enrich uranium and that it could take at least nine months to restore Natanz’s production. 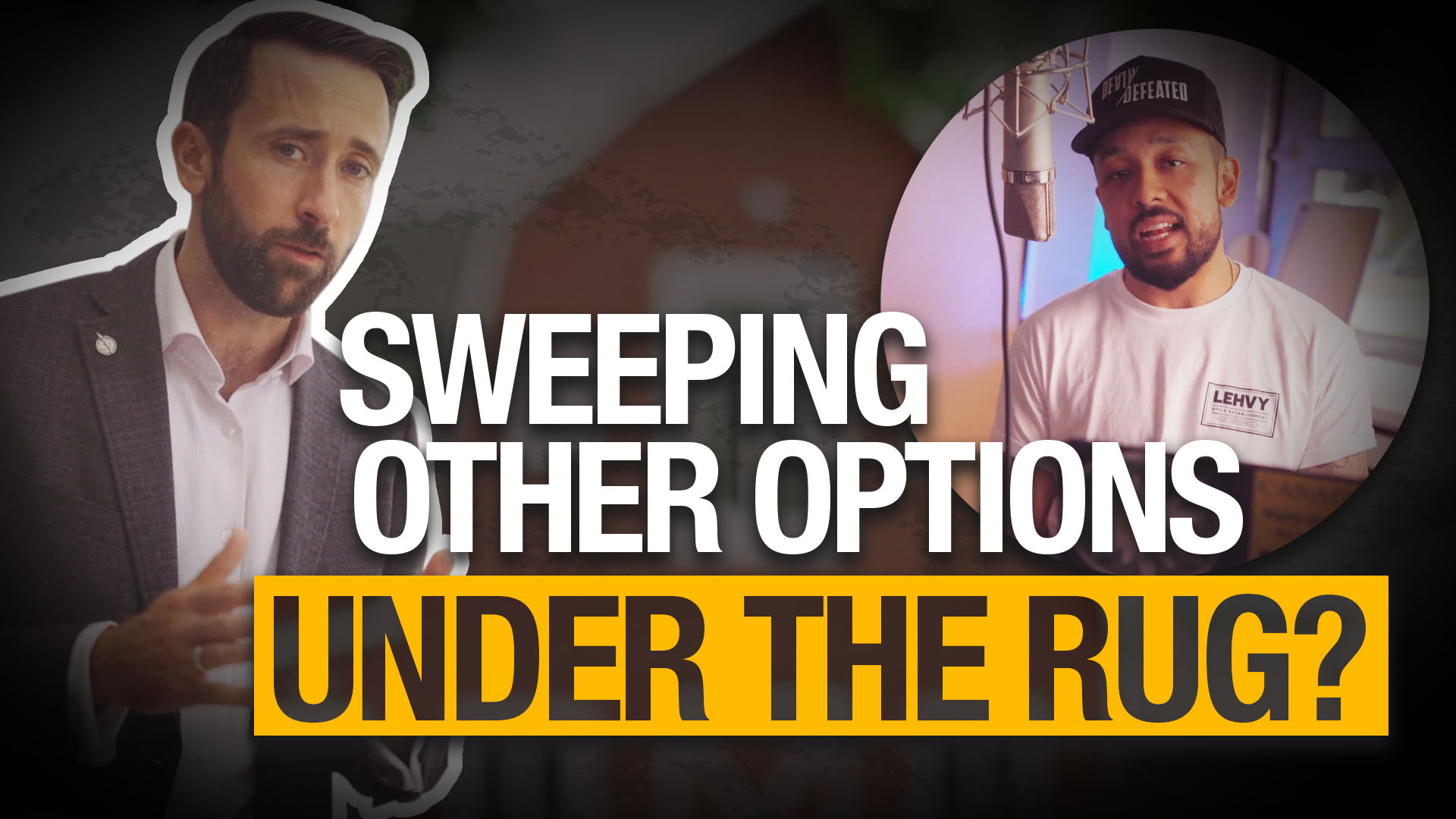