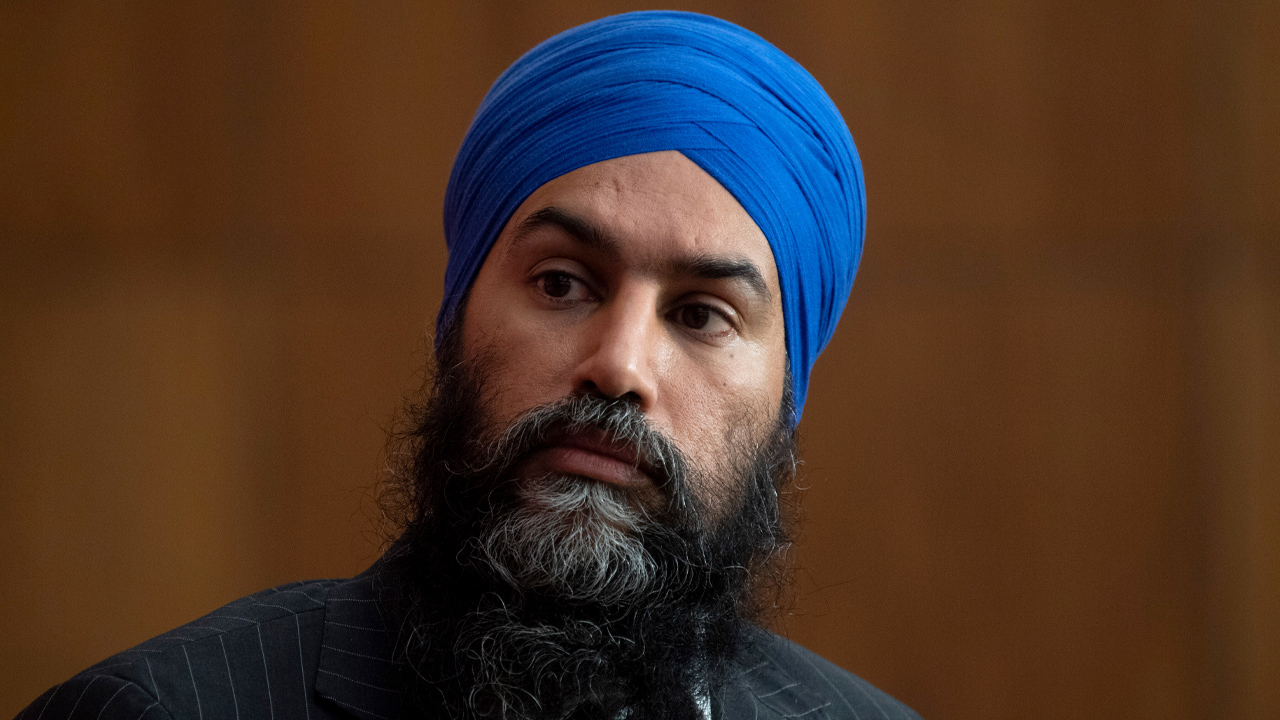 Jagmeet Singh, leader of Canada's New Democratic Party, condemned U.S. President Donald Trump for a number of “heinous and brazenly wrong” things he has done, but refused to offer the same scrutiny to Chinese President Xi Jinping or Turkish President Recep Tayyip Erdogan for their actions.

Singh, speaking to Evan Solomon on an edition of CTV's Power Play, suggested that Trump makes the world a worse place, and that he hoped he'd lose the U.S. presidential election. Solomon reiterated his question about comparing Trump's actions to those of other contentious world leaders, pressing Singh on whether he was holding Trump to a different standard.

“Well if the question is about calling out human rights violations, of course. Canada has a long history of calling out human right's violations. And of course, the treatment of the Uyghurs is horrendous, and the heavy-handed tactics and silencing of descent in Turkey is something that many international human rights experts have spoken out about,” Singh responded, failing to directly name Xi or Erdogan as he did with Trump.

“We have a role as global citizens to speak about the rights of people around the world. That's completely appropriate. And there is a unique scenario of what Donald Trump has said, assertions that he has made, and the fact that we are neighbours, that rises to the level of the necessity of saying, 'hey, that is wrong, that is a lie, that is a fabrication, that is false,'” Singh added.

Singh went on to criticize Trump for not accepting the science surrounding COVID-19, politicizing the wearing of masks and the “scientific response to a disease,” emphasizing that these are things that have to be called out.