On Sunday, January 1, the Justice Centre for Constitutional Freedoms (JCCF) confirmed its president, John Carpay, faced a charge of alleged obstruction of justice regarding an incident 18 months ago. The Justice Centre called the charge 'unexpected and without explanation.' 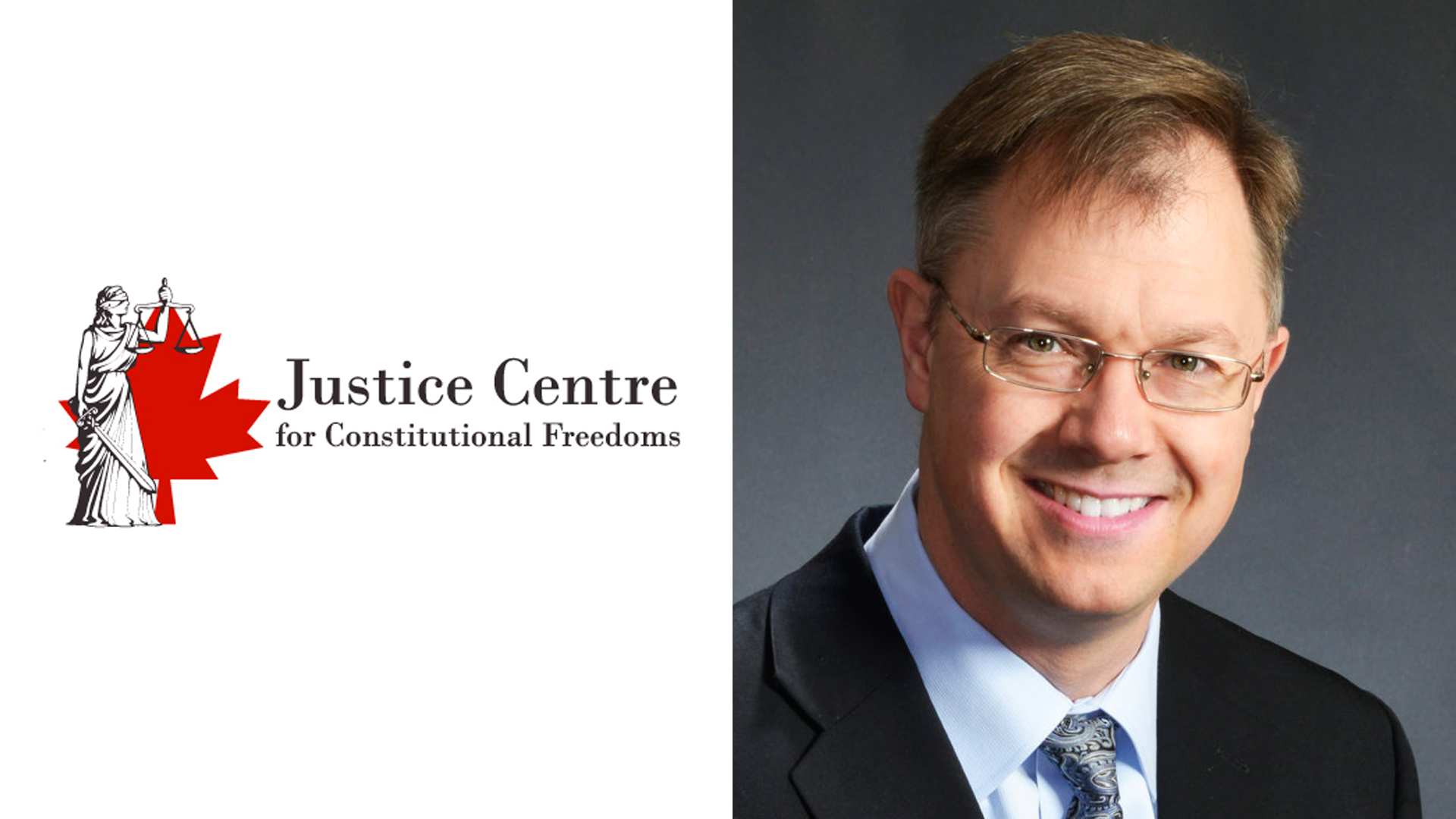 The charges stem from Carpay hiring a private investigator to monitor Manitoba officials in June 2021 to ascertain the credibility of claims that they breached provincial COVID-19 lockdowns.

He uncovered that top Manitoba officials violated their rules by "partying on rooftops, ignoring rules about face masks and social distancing, and jetting off to exotic holiday locations to countries without COVID-19 restrictions."

The Justice Centre condemned the "flagrant flaunting of standards" while "Canadians faced unprecedented restrictions on their Charter-guaranteed freedoms with travelling, assembling, associating with others, and worship."

However, the Justice Centre also said Carpay made this decision unilaterally and has since taken "full responsibility without reservation" for his actions. He apologized to Chief Justice Joyal in a public court hearing on July 12, 2021.

Today in federal court in Toronto, lawyers for Rebel News, alongside lawyers from the Justice Centre for Constitutional Freedoms, are suing the federal government to put an end to Justin Trudeau's illegal and unconstitutional COVID jail system.
https://t.co/oEQzPwBQSg

As soon as the JCCF president learned he had a warrant out for his arrest on Friday, December 30, he turned himself into Calgary Police Services. The Justice Centre also confirmed that Carpay is "cooperating with the investigation of this matter by the Law Society of Manitoba."

In a statement by the non-profit group, the Justice Centre expressed profound disappointment in the decision by Winnipeg Police to "lay a criminal charge for events that took place more than 18 months ago and are already being dealt with appropriately."

At the time of the events, the Justice Centre Board of Directors also took appropriate steps to strengthen governance and oversight of the organization while its president was on a seven-week leave of absence.

"It is doubly disappointing that it was decided that these actions should occur during the holiday season when Mr. Carpay is spending time with his family," reads the statement. "Oddly, Mr. Carpay's sole bail condition states that he cannot contact Chief Justice Joyal, an individual with whom Mr. Carpay has not communicated, apart from the apologies he issued in 2021."

The Justice Centre added that, despite the unsettling proceedings on its president, "the work of the Justice Centre will continue unhindered to defend citizens' constitutional rights and freedoms under the Canadian Charter of Rights and Freedoms by providing legal representation to Canadians free of charge."

The Alberta non-profit is focused on defending Canada as a free society, including Canadians' freedoms of conscience, religion, expression, association, and peaceful assembly, as well as their right to life, liberty, and the security of the person. They have remained actively involved in responding to severe COVID-19 lockdowns and restrictions, which stopped Canadians from gathering, worshipping, associating, working, travelling, and peaceful assembly.

Despite the continued controversy surrounding its president, the Justice Centre team remains steadfastly committed to defending the constitutional freedoms of Canadians.

On January 17, 2023, the Federal Court of Appeal will hear a motion from the JCCF on the constitutionality of mandatory quarantine hotels and facilities after challenging the Federal Court decision more than a year after filing the appeal.

According to the Department of Public Safety, the federal government sent more than 28,000 people into quarantine hotels and facilities at public and personal expense. The Public Health Agency of Canada (PHAC) spent $7 million to operate government-authorized hotels and $225,556,596 to briefly house incoming travellers at designated quarantine facilities.

While the Federal Court of Appeal granted the motion brought by the applicants to expedite the appeal due to public interest, the matter remained in limbo since July 9, 2021.

The Trudeau Liberals argue the appeal is moot because the measures are no longer in force. But the JCCF contends that confining law-abiding citizens into government-approved facilities and hotels — and, in some cases, without informing them of the facility's location and without their right to speak to a lawyer — is "unacceptable in a free and democratic society."