He threatened South Park in the name of Islam: Ex-jihadist Jesse Morton tells all 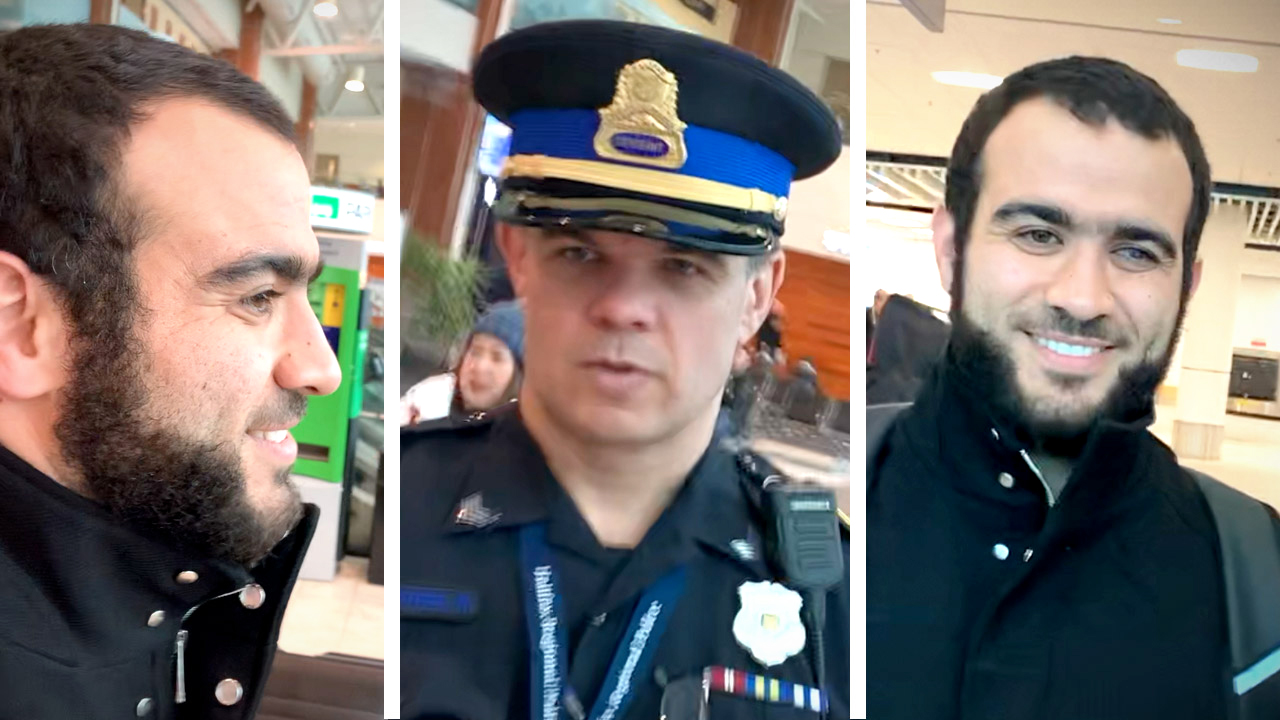 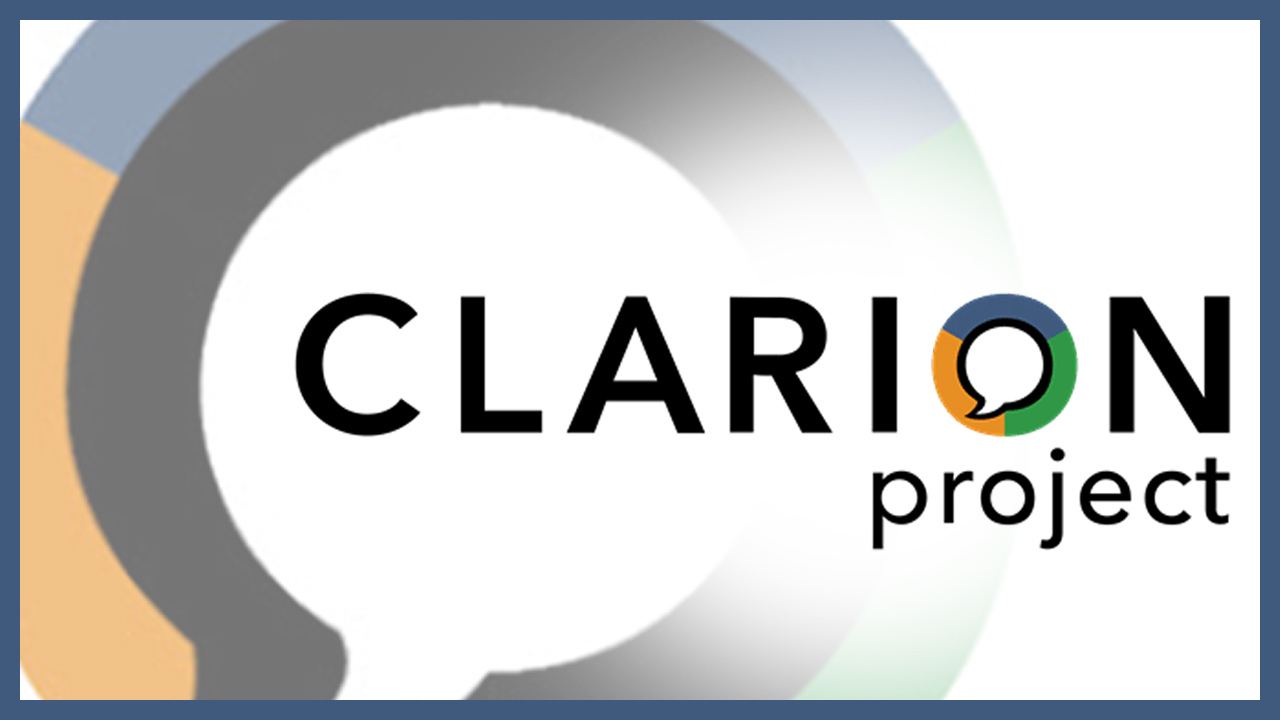 Jesse Morton converted to Islam and became a Jihadist — while living in America.

How did that happen? Well, Jesse explains his entire story in a new must-watch video in partnership with the Clarion Project.

The path to Jesse's radicalization included abuse, drugs, prison, and finally the call to Jihad.

A pioneer of online radicalization, Jesse was directly or partly responsible for terror attacks and deaths.

You probably heard of his group's famous death threat against the TV show, South Park.

Watch the harrowing story of how Jesse joined — and eventually got out of — the radical world of Revolution Muslim.

We were able to bring you Jesse's story through a special partnership with the Clarion Project. If you want to learn more about the Clarion Project, consider signing up for their webinar on anti-Semitism and the coronavirus. Click here to RSVP the webinar will take place on May 13, at 7 p.m. ET.

(This video was produced in partnership with the Clarion Project. Learn more about their mission HERE.) 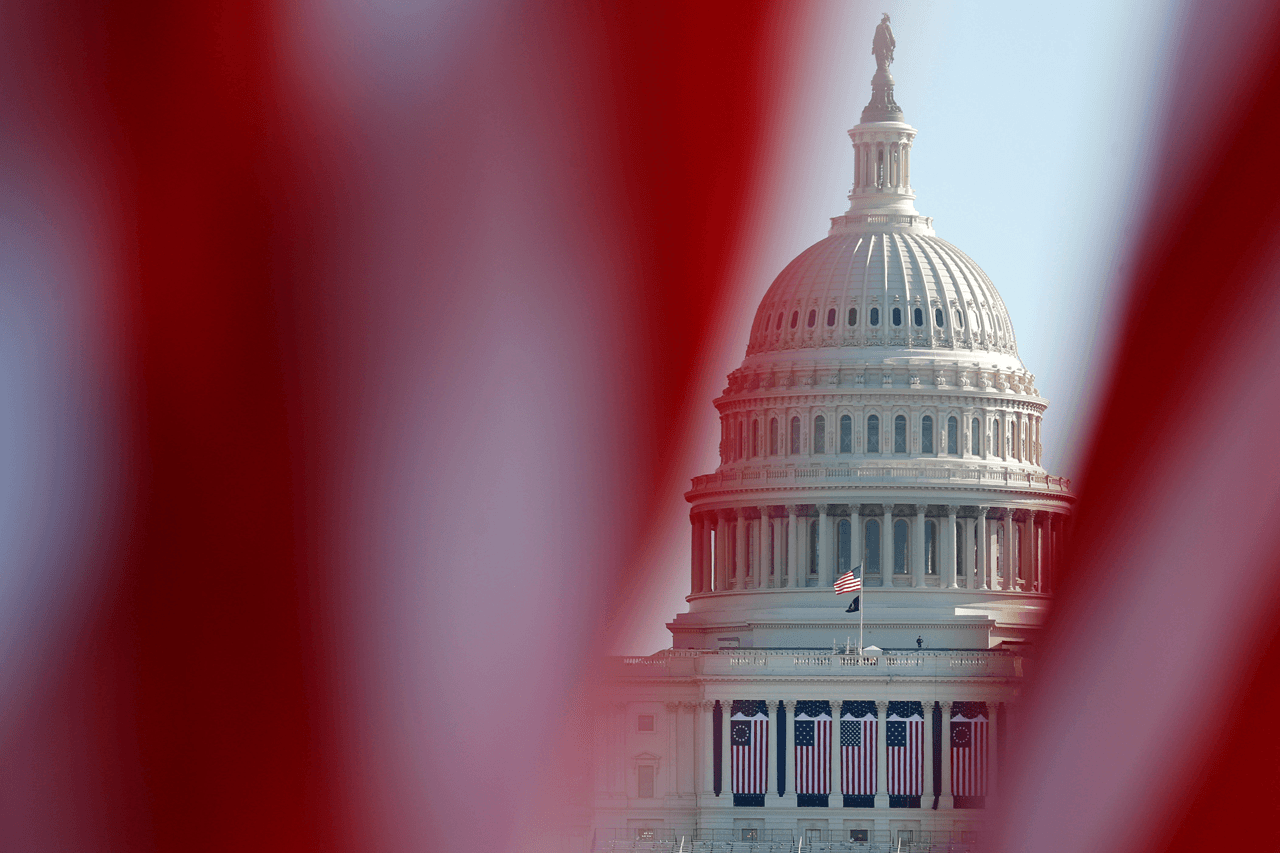 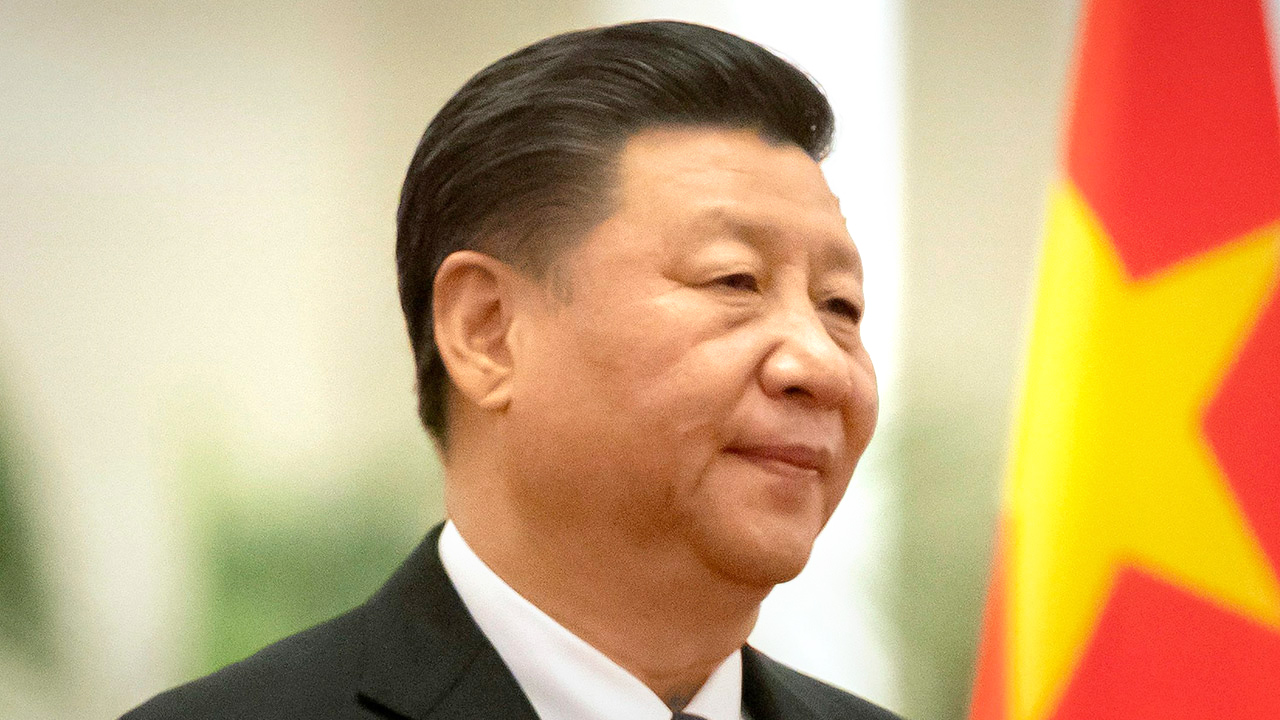 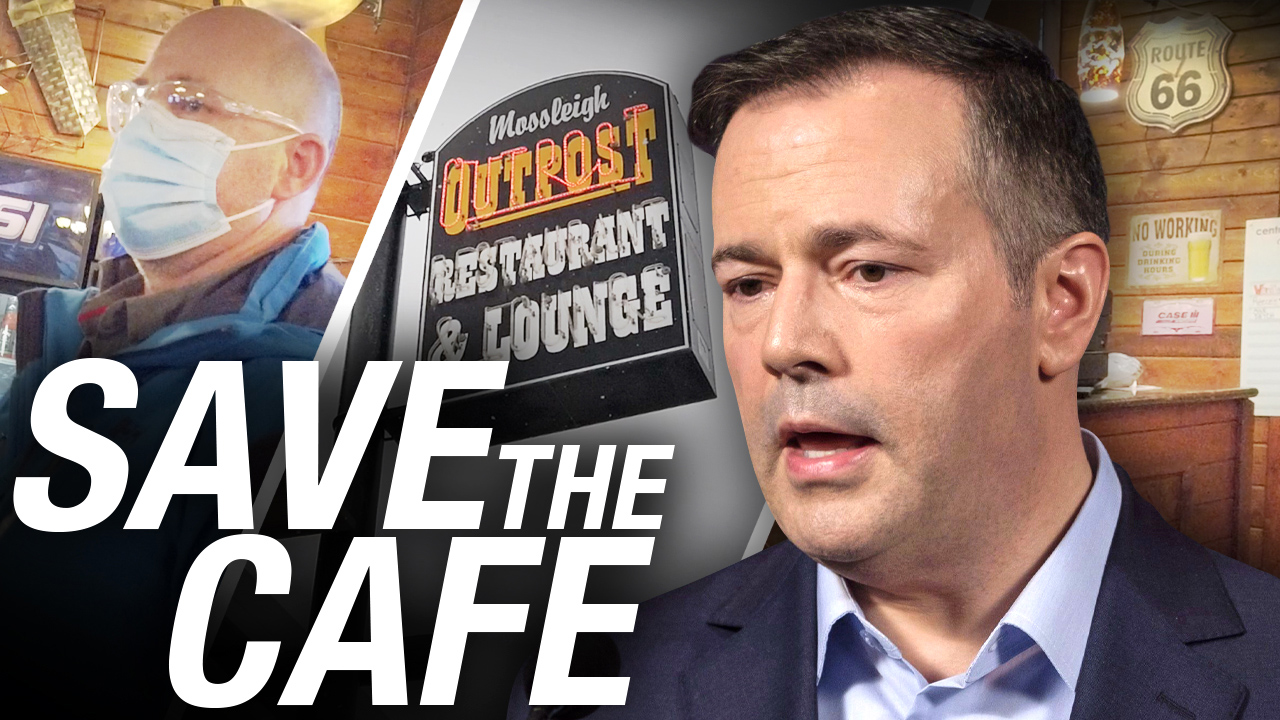 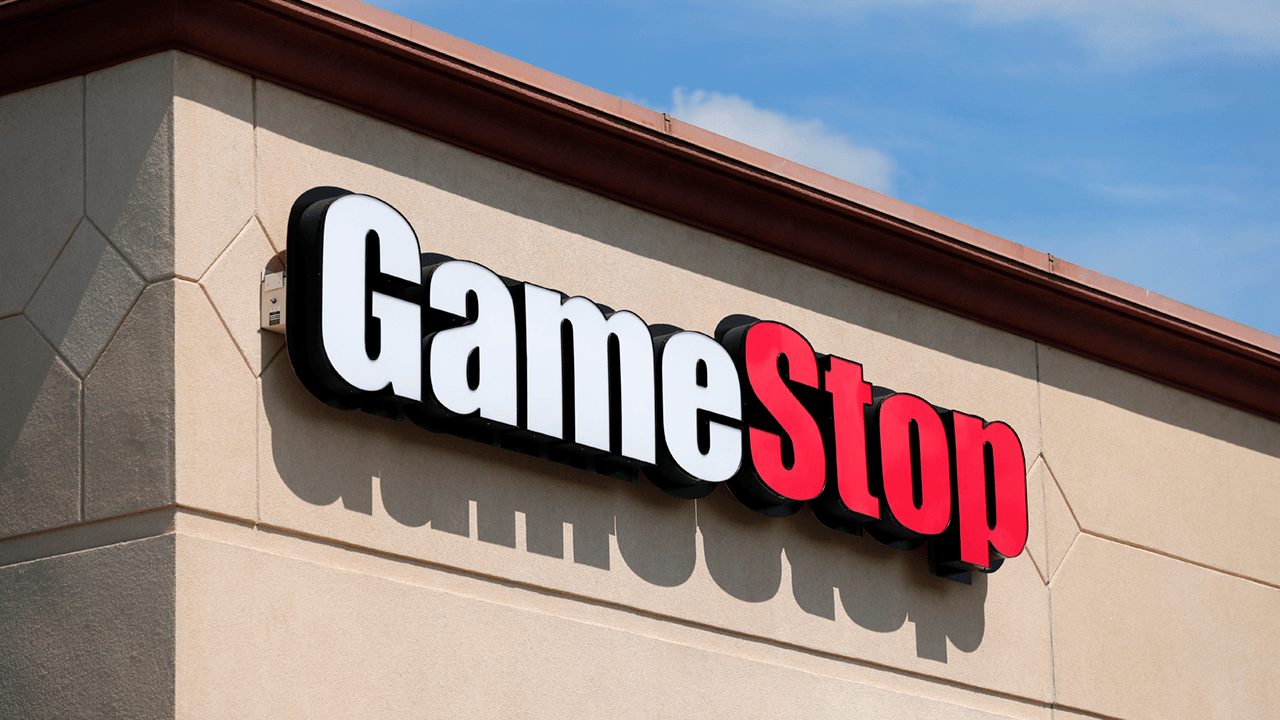