Former Conservative Party leadership hopeful Jim Karahalios was abruptly disqualified from the race, and now he's suing the Party in the Ontario Superior Court to rule that the decision was invalid.

On last night's episode of The Ezra Levant Show (click here to subscribe!), Jim alleges that several party insiders wanted him removed from the ballot because he was taking support from front runner Erin O'Toole. 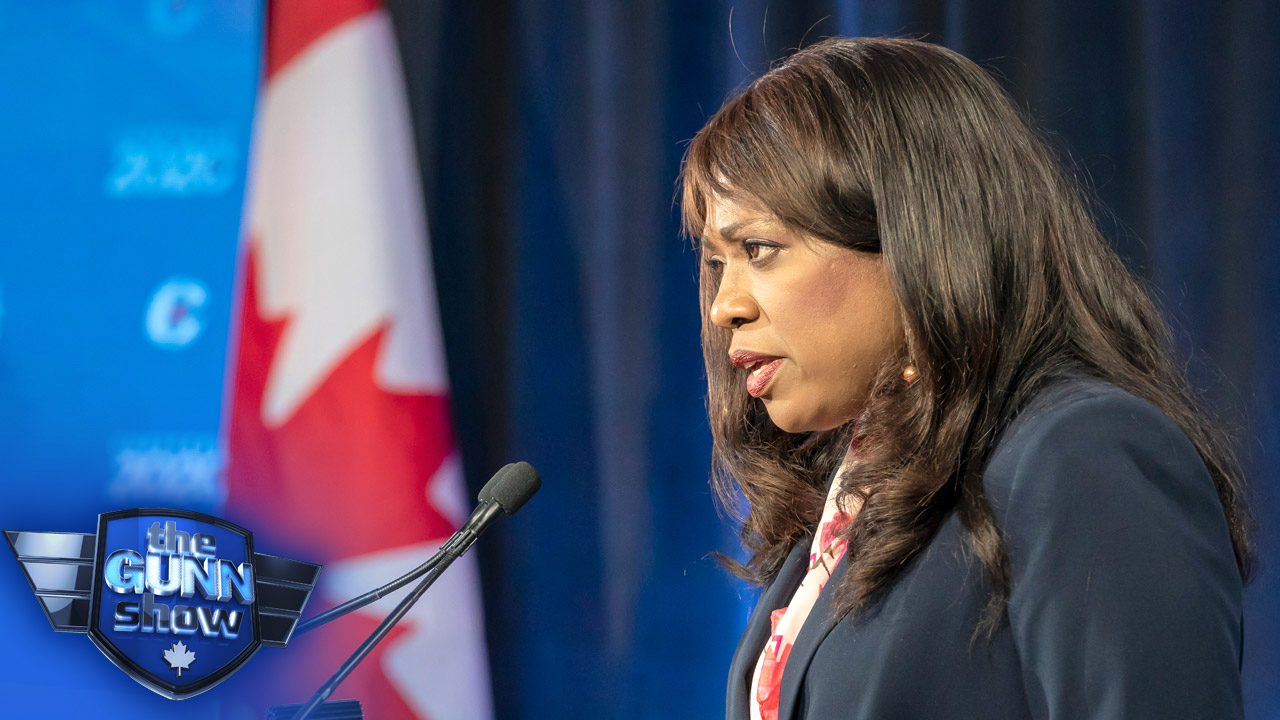 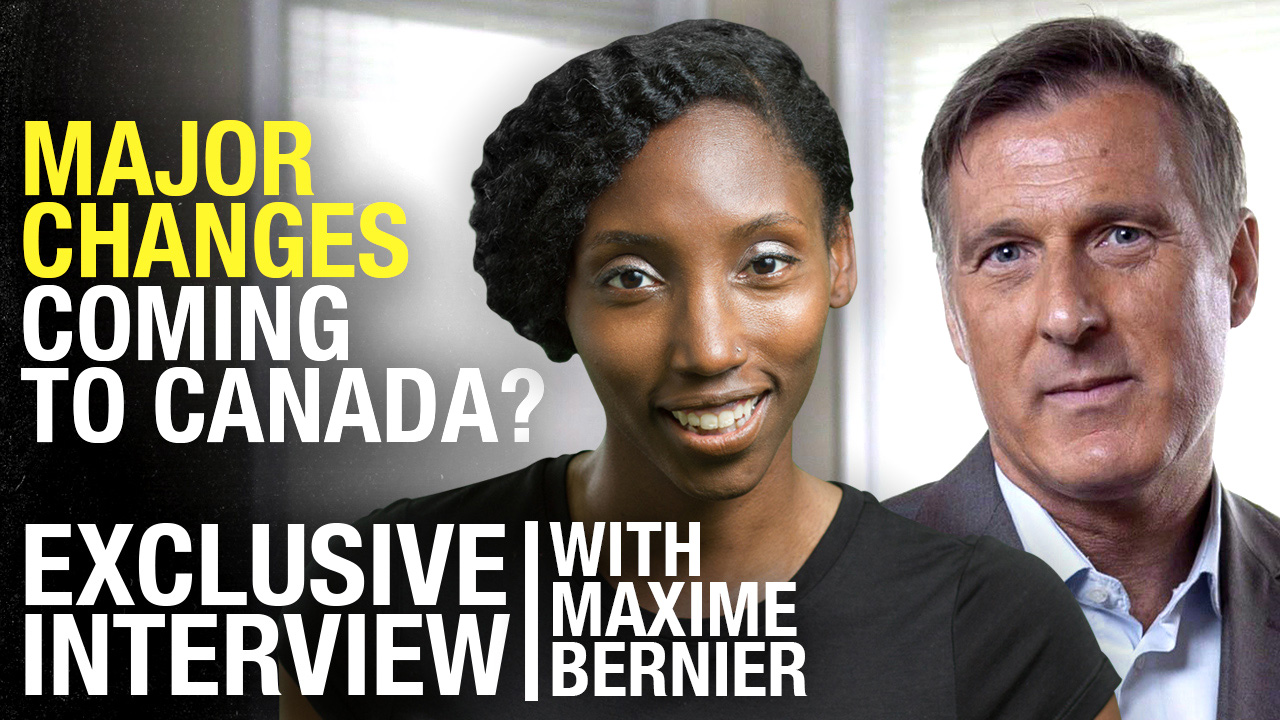