Rogan’s remarks earned him the ire of the radical left on social media, whose many militant members feigned outrage over the supposed 'violence' inherent in his speech. 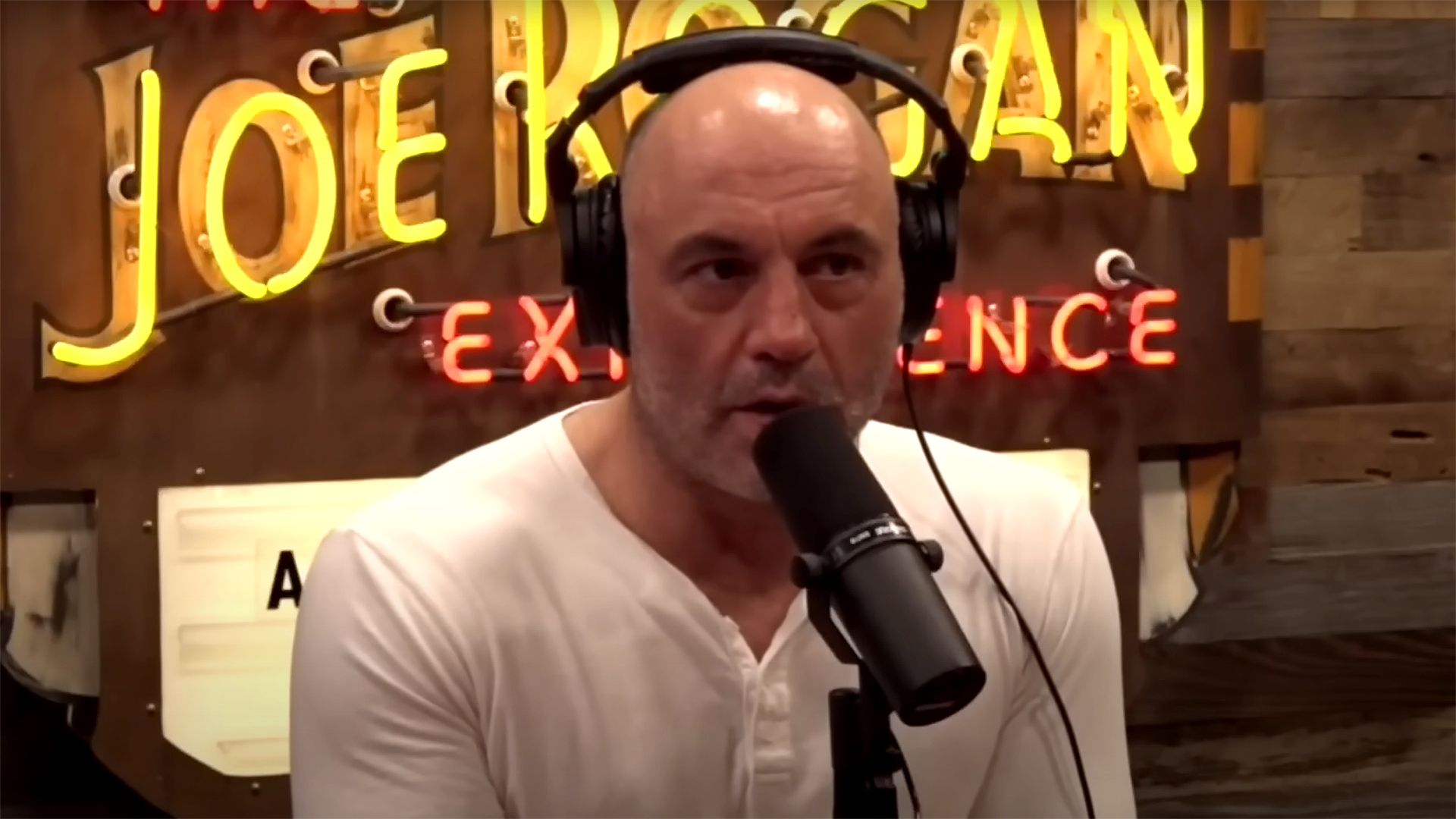 Popular podcast host Joe Rogan, best known for his blunt takes on politics and his interviews with Elon Musk, Alex Jones, and other popular figures, is once again under fire from the left.

In a recent podcast, and one that has now landed him in hot water, Rogan criticized California’s soft-on-crime policies, which had led to the rise in violent crime, robberies, drug abuse and homelessness.

Speaking to comedian Tom Segura on the growing problem of homelessness in Los Angeles, California’s most populous city, Segura noted that it is illegal to move property owned by homeless people, including junk parked in the street or on sidewalks.

Much like San Francisco, city council policies have made it so that neither police nor private citizens are allowed to tamper with property owned by the homeless. The same cannot be said for the so-called “unhoused population” to park themselves on legitimately-owned private property by squatting in vacant homes or setting up tent cities in public areas.

JOE ROGAN: And then we’re on the underpass and there’s porta potties, not one either, like four, like a deck of porta potties. And then someone has a car parked there on the sidewalk, like partly on the sidewalk, so they’re like half blocking a lane. And then they have like, a canopy draped over their car, and they have stacks of shit. And the next day, it was a dresser. They had a dresser. So they had their shoes in a shoe rack. There was a shoe rack, like this where they live.

TOM SEGURA: That’s really wild. I didn’t know also that, you know, when you see stuff like that on the streets, at least in Los Angeles or California, that’s protected property. Like by law. That’s that person’s property by law.

SEGURA: Absolutely. If you were to try to move that or take that—

ROGAN: You’d get arrested. Hilarious. But they wouldn’t arrest you if you shot somebody. Maybe you should just go shoot the homeless people.

ROGAN: And if nobody claims it. I mean nobody does anything about violent crime in LA anymore. It’s a f*cking joke. They’re just letting people out.

As detailed by the Daily Wire, Segura was referring to a federal court ruling in Los Angeles that prohibited police and private individuals from removing or destroying any personal property belonging to homeless people. The “property,” as defined by the law, even includes stolen or abandoned shopping carts and discarded mattresses.

Segura and Rogan’s remarks earned them the ire of the radical left on social media, whose many militant members feigned outrage over the supposed “violence” inherent in his speech.

“Nothing like a couple of rich f*cks s[i]tting around smoking cigars and criticizing people at their rock bottom,” wrote a leftist, whose tweet has since gone viral.

Rogan’s remarks made their way over to Variety, which attempted to cancel the comedian and podcaster by contacting Los Angeles community leaders for comment, some of whom went on record to denounce him for allegedly promoting violence.