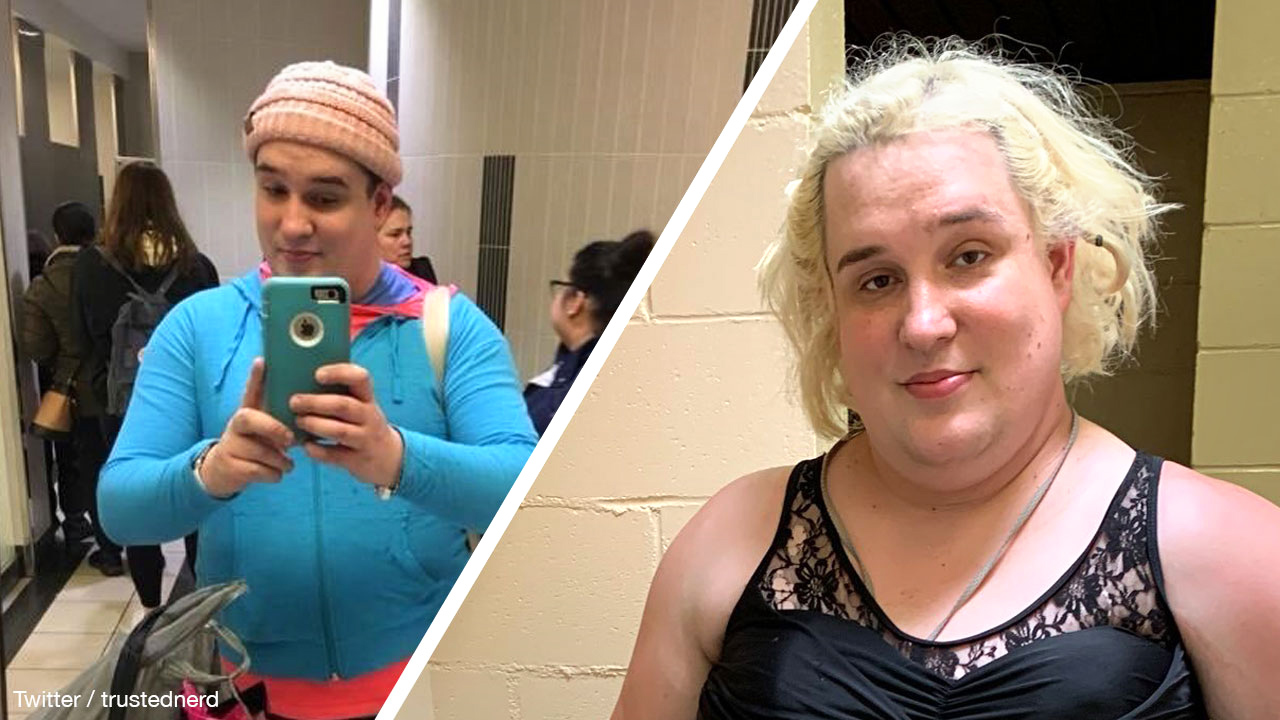 A vexatious complaint to the RCMP was made by Jonathan Yaniv about Hamm in January, where the man said that Hamm took photos of him while he was in the woman’s washroom of the Surrey Courthouse.

This comes five months after the young mother’s name has been dragged through the mud constantly by the alleged local predator.

The RCMP throughout the process treated the reports from the notorious predator credibly, causing even more stress to Hamm, having originally hoped the accusations would simply be laughed out of the police station. 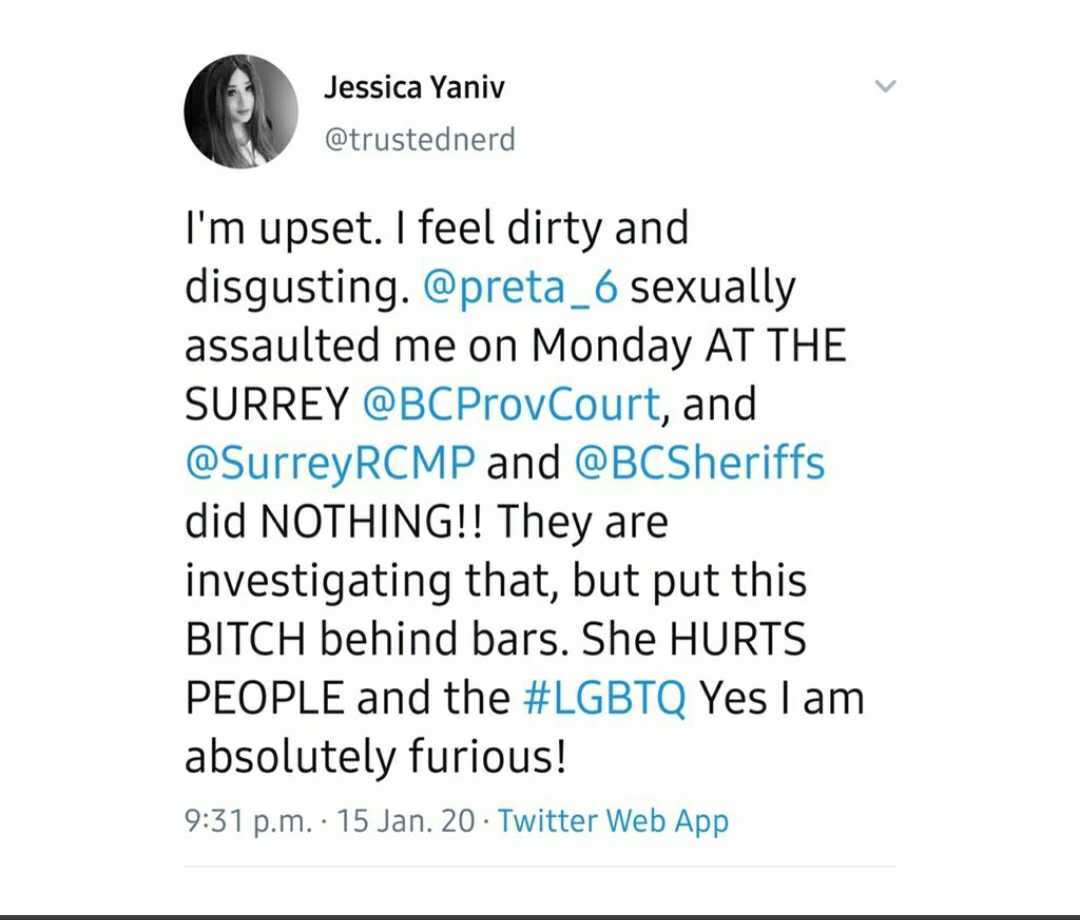 That was not the case, and Hamm – who was at the courthouse to report on Yaniv’s criminal trial – was in for a long, rough, road.

According to Hamm, Yaniv was also going the extra mile to harass her and filed a separate civil lawsuit in response to Amy Hamm calling Yaniv a pedophile.

It is not clear if Yaniv will be dropping that lawsuit or not – all that is clear is that his social media has been wiped clear of any mention of the January incident.