Reid suggested that Americans don’t care about conflicts like the war in Yemen because those people are not white. 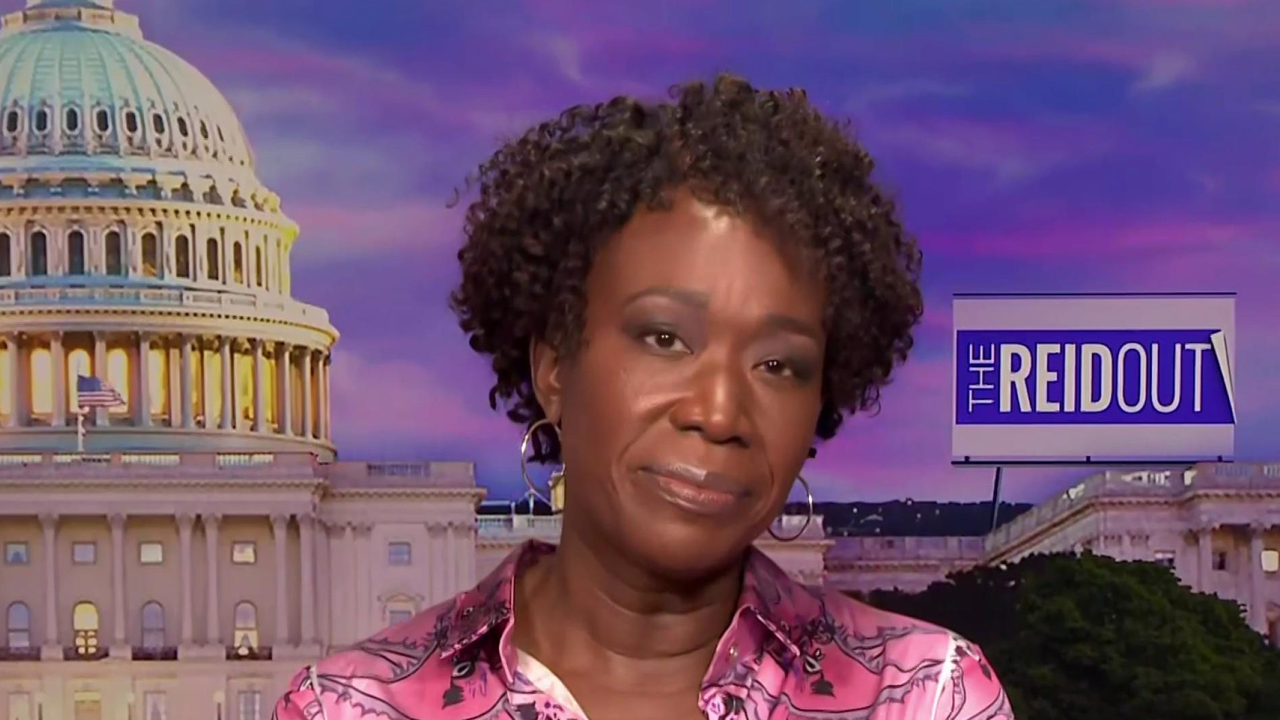 MSNBC’s Joy Reid has turned the invasion of Ukraine into an opportunity to bring up her favourite topic, race. The prime time host on Monday used the ongoing conflict to signal her virtue and accuse those supportive of the Ukrainian people, who are suffering amid the invasion, as being racists.

In a Monday broadcast, Reid said people only care about the ongoing crisis because Ukrainians are white and Christian, accusing them of ignoring crises in foreign countries like Yemen and Saudi Arabia.

During her spiel, Reid cited Yemen, where the United States, backing Saudi Arabia, has continued to wage a proxy war against Iran with dire humanitarian consequences for the population.

Reid suggested that Americans don’t care about the conflict because those people are not white.

“We should also care this much for refugees and those facing occupation and war in the Middle East, Asia, and Africa, too,” said Reid. “The coverage of Ukraine has displayed a pretty radical disparity of how human Ukrainians look and feel to western media compared to their browner and blacker counterparts.”

Reid aired footage of western news agencies suggesting that the war in Ukraine was shocking because it is a “civilized” and “European” country.

“Hm, ‘civilized.’ Let’s face it. The world is paying attention because this is happening in Europe,” Reid said, adding, “if this was happening anywhere else, would we be seeing the same outpour of support and compassion?”

Yes, as a matter of fact, the western public remains to date the most compassionate donors of developing nations in their times of need. When Indonesia was inundated by a Tsunami in 2004, Americans and Europeans donated billions in relief for the struggling nation. Equally, westerners opened their wallets for Haiti and numerous starving and conflict-ridden countries in Africa over many decades.

Since the onset of the COVID-19 pandemic in 2020, the United States donated 420 million doses of COVID-19 vaccines to 49 African countries, Global Citizen reported.

The United States, Canada and Europe have also been prime destinations for refugees throughout the Syrian Civil War and the war in Afghanistan, with European countries taking the brunt of refugees.

“We don’t need to ask ourselves if our response would be the same if Russia unleashed their horror on a country that wasn’t white and largely Christian,” continued the MSNBC host.

“This is a teachable moment for us in the media,” Reid asserted. “There is a lot of soul searching that we need to do in western media about why some wars and lives seem to matter more than others. And why some refugees get the welcome mat, while others get the wall.”

Reid’s points were better made by the likes of Daily Show host Trevor Noah, who highlighted the hypocrisy of the western media in its coverage of the conflict in Ukraine. Noah did not go so far as to accuse those supportive of Ukraine’s people of being racist, instead choosing to highlight the one-sided nature of the media’s coverage of the war.

Trevor Noah telling it like it is and calling out the selective sympathy bullshit we have seen in the media pic.twitter.com/WtvcCDaWxZ