August 20, 2020 marked the second anniversary of tiny teen climate scold Greta Thunberg's school strike. For the past two years the Swedish truant has garnered international attention and the praise of politicians for skipping school to do her "selfless" advocacy against climate change.

I am deeply inspired by @GretaThunberg’s courage. At just 16, she has already made history as a leader in the international fight against climate change — one of the most pressing, critical issues facing our planet. #WHMhttps://t.co/avkND8jvAW

Now I don't particularly think Greta is all that special. In fact, I think Greta is just your average teenager who thinks she knows everything and wants to boss adults around, and her adult enablers and backers are using her voice to amplify their cause.

Sadly for Greta Thunberg, her 10-years from now end-of-the-world hysteria has been pre-empted for the apparent immediate end of the world hysteria: the coronavirus.

So why are we even talking about Greta now? Because Kamala Harris was just picked to be Biden's running mate and Harris's affinity for Thunberg exposes her elitism and her hypocrisy.

You see, Kamala Harris wasn't a fan of kids skipping school in the past. Harris, in 2008, as the district attorney in San Fransisco, had a policy of threatening to lock up the parents of teenage truants, which critics say unfairly targeted minority families for imprisonment.

Harris even laughed about imprisoning the parents of kids who skip school: just watch.

Now don't get me wrong, I think education is important, and for vulnerable poor minority kids, education is often the only way out of their circumstances. But if education was important enough to Kamala Harris to threaten to lock up minority parents, then it's also important for Greta Thunberg to be getting an education too.

But Harris being a hypocrite, with two sets of rules for two different socioeconomic classes is what she's all about.

As California attorney general, Harris locked up 1,900 people on minor marijuana offences, convicting people on marijuana charges at a higher rate than under her predecessor, based on data about marijuana arrests in the city.

Then Harris laughed when asked if she had ever done marijuana, admitting to using it.

Harris claims to be a strong supporter of social justice, but she's not just what's wrong with the system, she is the injustice. Harris created the system that sees poor people treated differently than rich ones in the eyes of the law.

Scarier still? That hypocrite will be just one heartbeat and an official dementia diagnosis away from the Oval Office. 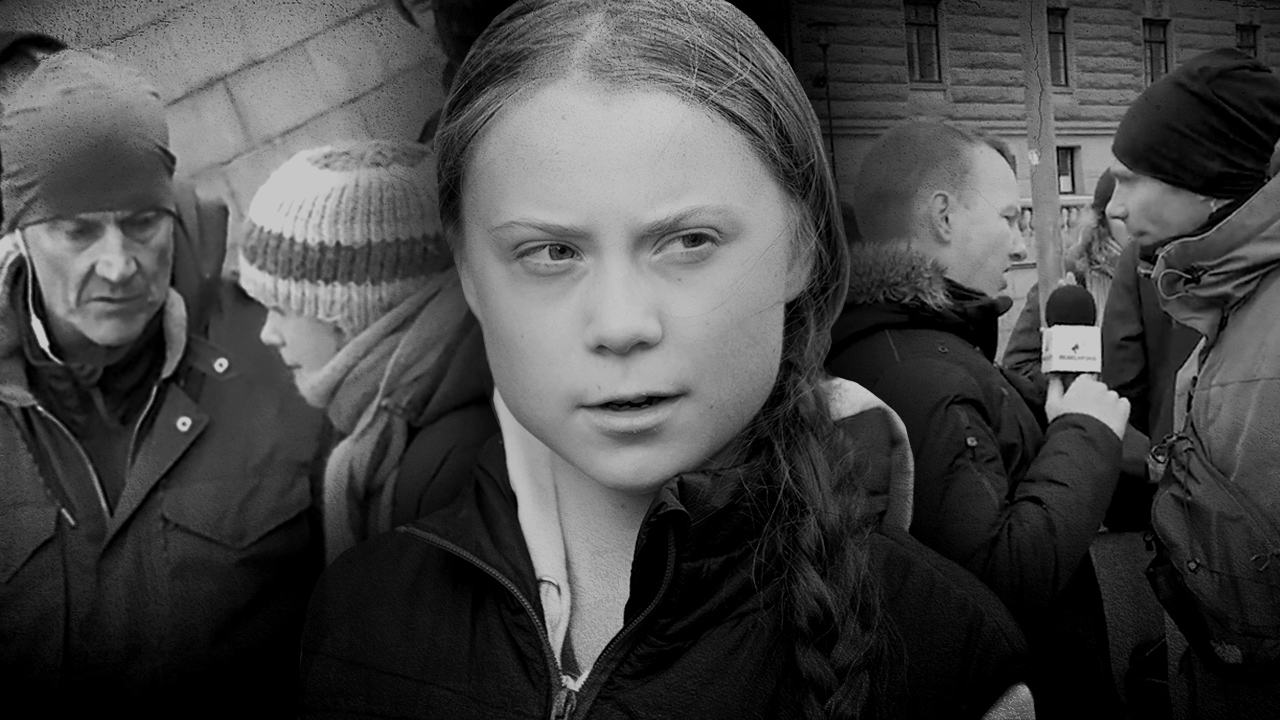 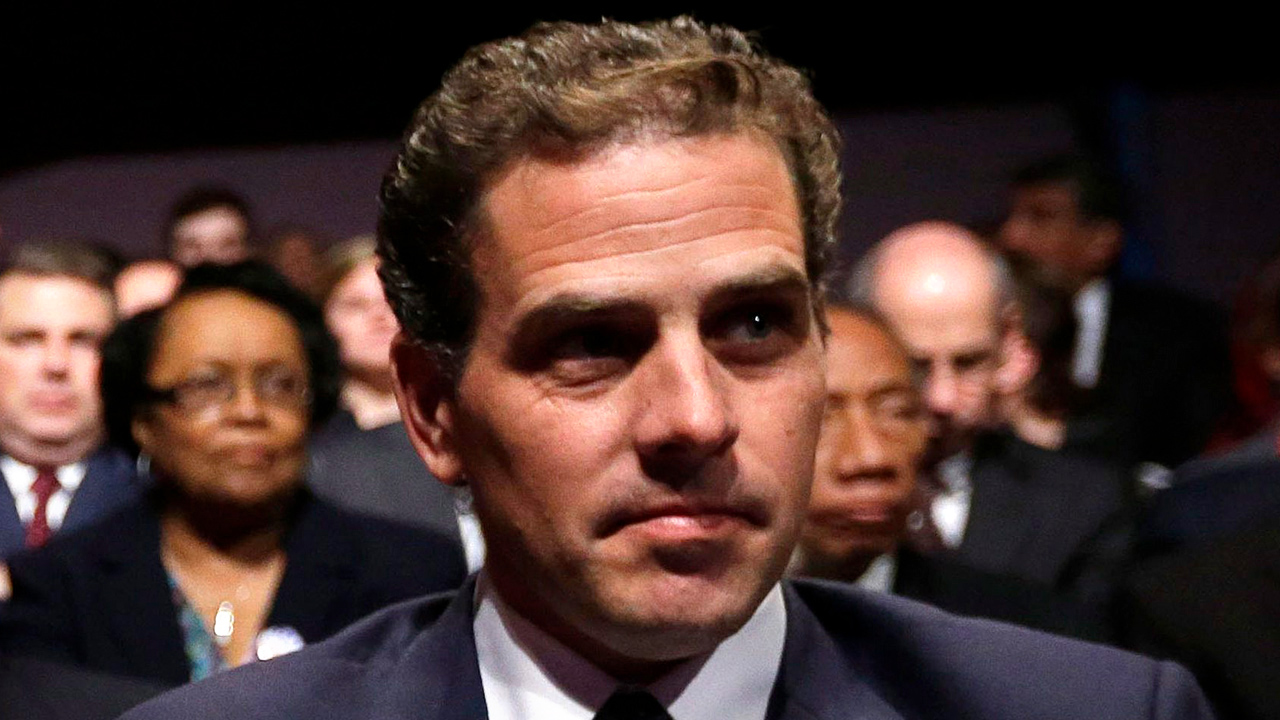